The new store will open in the Potomac Run Plaza in Sterling. 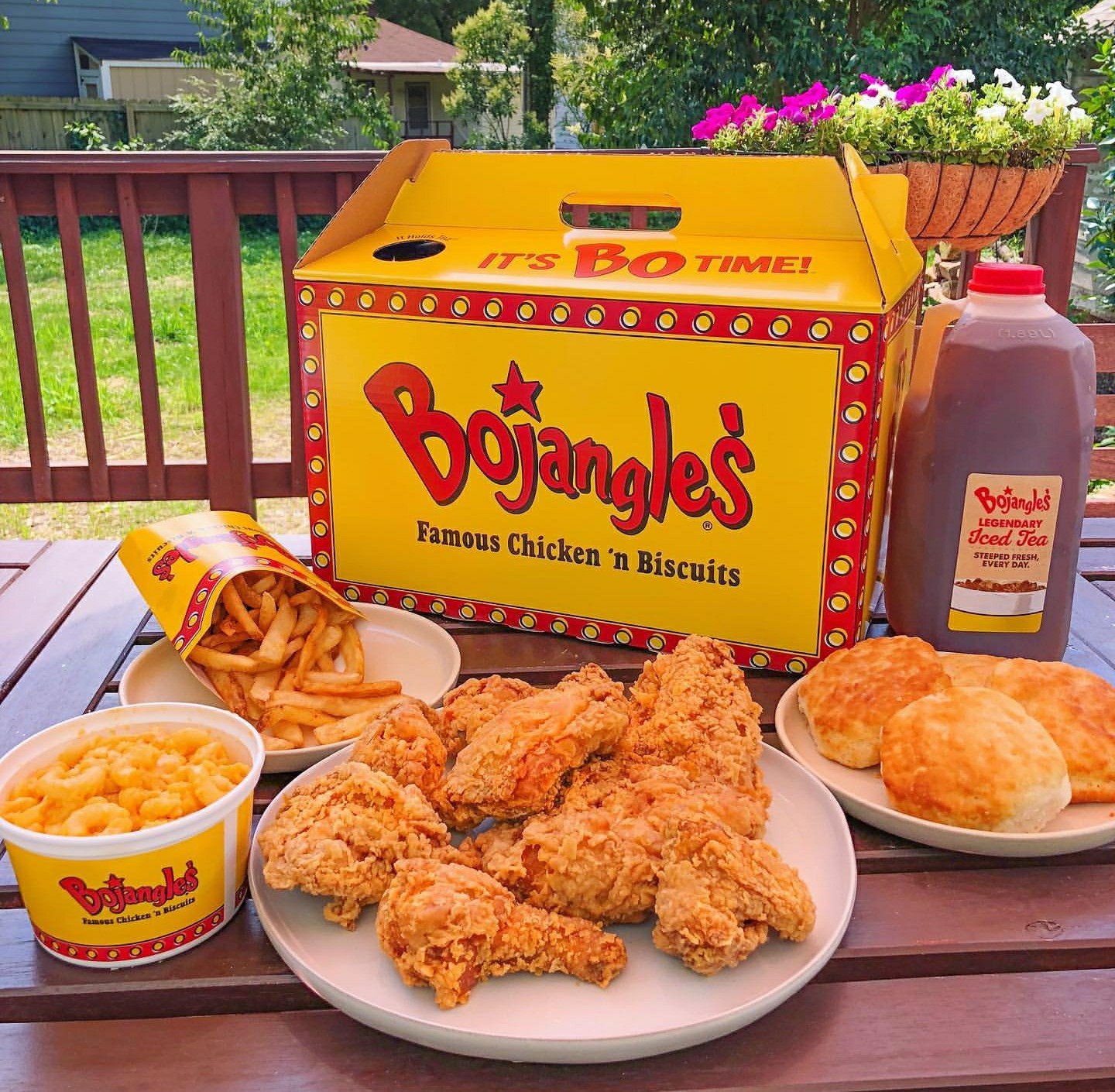 Hallelujah and pass the mashed potatoes! The first Bojangles restaurant in the immediate Northern Virginia region is coming to Loudoun County — Sterling specifically.

The Burn has confirmed that a lease has been signed for a new Bonjangles location in the Potomac Run Plaza shopping center at Cascades Parkway and Route 7. The restaurant will be taking over the former Capitol One bank building that sits by the Bartholomew Fair Drive entrance to the center. That’s immediately across the street from the Sterling Costco store.

The deal was completed by brokers from the Rappaport Company, which is a major player in commercial real estate in Loudoun and the greater DC area. We’re told that the stately Cap One bank building — with its huge stone columns — will get a major make-over to turn it into a Bojangles location. The new restaurant will include a drive-thru.

Bojangles was started in Charlotte NC in 1977 and is still based there. There are roughly 750 Bojangles, primarily in the South and Mid-Atlantic. Locally, the closest Bojangles restaurants are two locations south of us in Fredericksburg, and two to the west of us in Winchester. There are also some in the Maryland suburbs and one at Union Station in the District. 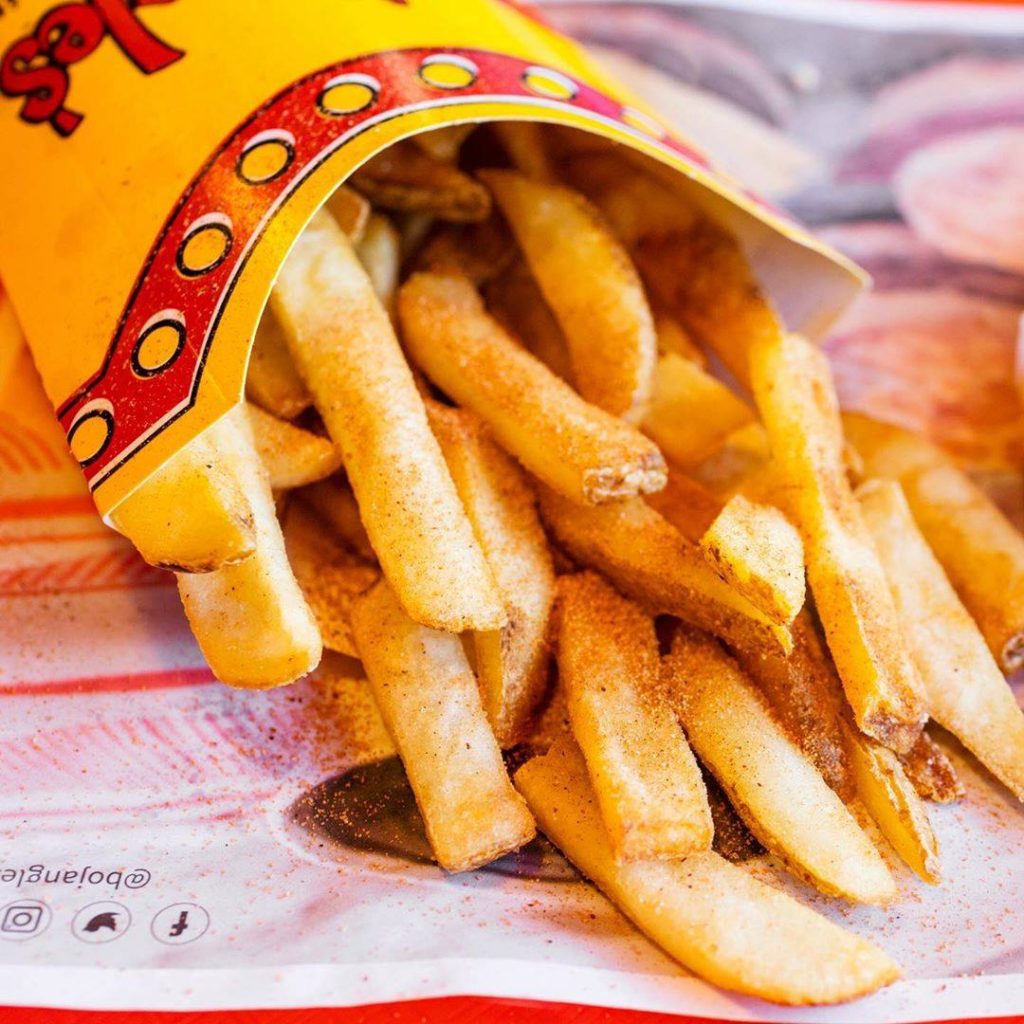 You can check out the full menu — which includes chicken, chicken tenders, chicken sandwiches, breakfast sandwiches and more — here.

Fans of Bojangles fried chicken — which has a little kick to its flavor — will be glad to know that this may just be the start of great things. The owners of this first location in Sterling have plans to open four more Bojangles restaurants around Loudoun County in the future.

No word on when the Sterling location might open — but based on the permits needed and the work to be done — a rough estimate would be late 2020 or sometime in 2021.

Huge new nature park in the works for Ashburn