The unofficial name is Blue Heron Park because it’s near a huge heron nesting habitat. 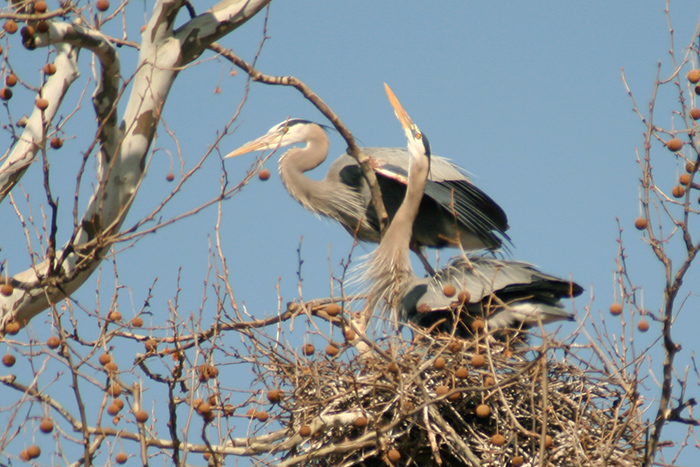 (UPDATE: It passed. Deal is approved to create park.)

Ashburn could be on the verge of getting a brand new park — and it comes with some very special neighbors — Great Blue Herons.

The Loudoun County Board of Supervisors should vote this evening, December 3, on a proposal to create a new 230-acre park between One Loudoun and the Commonwealth Center to the west and the nascent Kincora development to the east. The park would straddle Broad Run, the creek that flows through Loudoun, into the Potomac, and technically forms the eastern boundary of Ashburn.

That area includes a large nesting habitat nearby for the majestic Great Blue Herons, which should be visible from many parts of the park.

The deal — conceived and negotiated by Broad Run Supervisor Ron Meyer — has Peterson Companies (developers of the Commonwealth Center) proffering 70+ acres of land west of Broad Run. That land would be added to 160+ acres on the east side of the waterway proffered by Kincora. 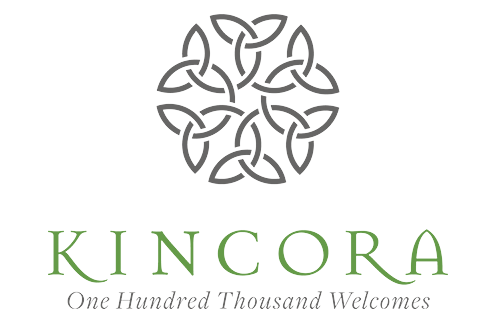 The park plans also call for a full-size soccer field and parking lot along Loudoun County Parkway. There will be pedestrian bridges over Beaverdam Run and Broad Run, providing pedestrian access all the way from One Loudoun and the Commonwealth Center to Kincora.

Kincora is the future home of both the Children’s Science Center and the National Museum of Intelligence and Special Operations.

Meyer’s suggestion for the new park’s name — Blue Heron Park, which is a name The Burn can get behind.

As part of the deal, Peterson Companies is asking the supervisors to approve a development it is planning near the new Ashburn Station metro stop.

"Ice" skating coming to One Loudoun for one day only