Starbucks, as well as Rubino’s Pizzeria, are moving from an older shopping center next door. 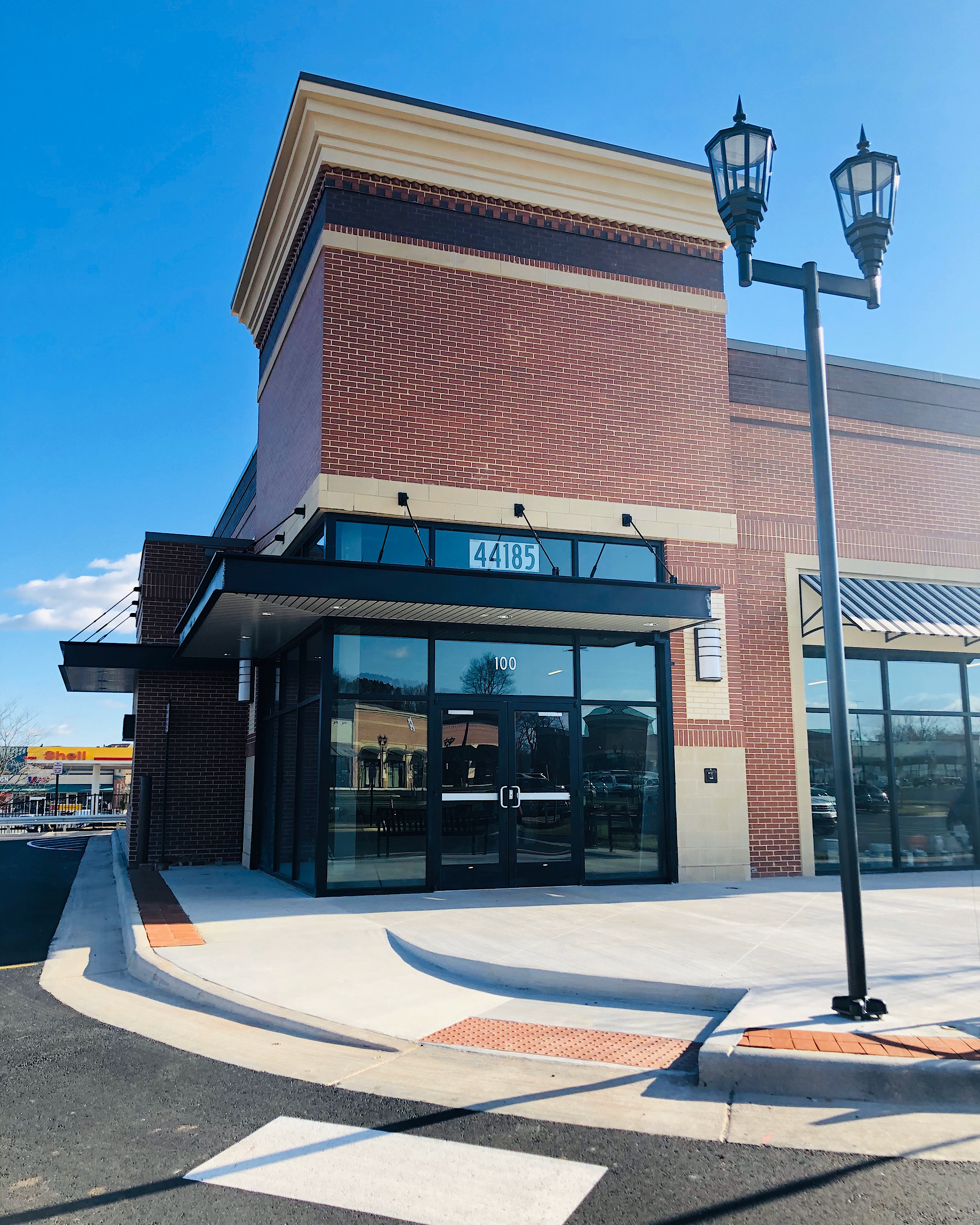 What has been Ashburn’s worst kept secret is official today.

The two centers are near the intersection of Ashburn Village Boulevard and Russell Branch Parkway, just south of Route 7.

We say worst kept secret because word of the change actually leaked a few months back. But it wasn’t official until this week.

The news will come as a relief to many area coffee addicts who complained about the short, circular drive-thru lane at the current Starbucks, which sometimes sees awkward traffic tie-ups. 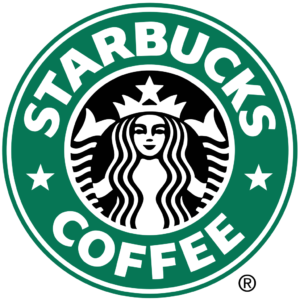 The new Starbucks will be in an end unit near one of the entrances to Ashbrook Marketplace.

As The Burn has reported, Starbucks isn’t the only tenant of Ashbrook Commons to make the move to the shiny new neighbor next door. Rubino’s Pizzeria will also soon have a new location in the new center. Its sign is already up on the front of the building. 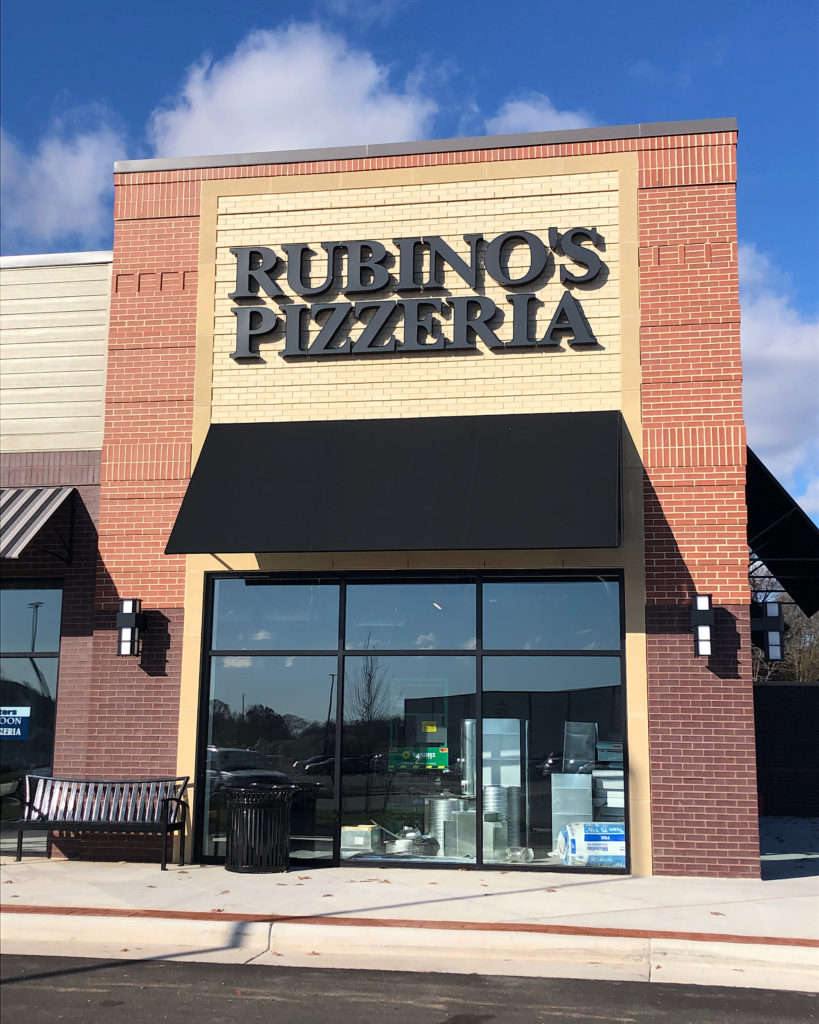