The space was previously Johnny’s New York Pizza and most recently an Indian restaurant. 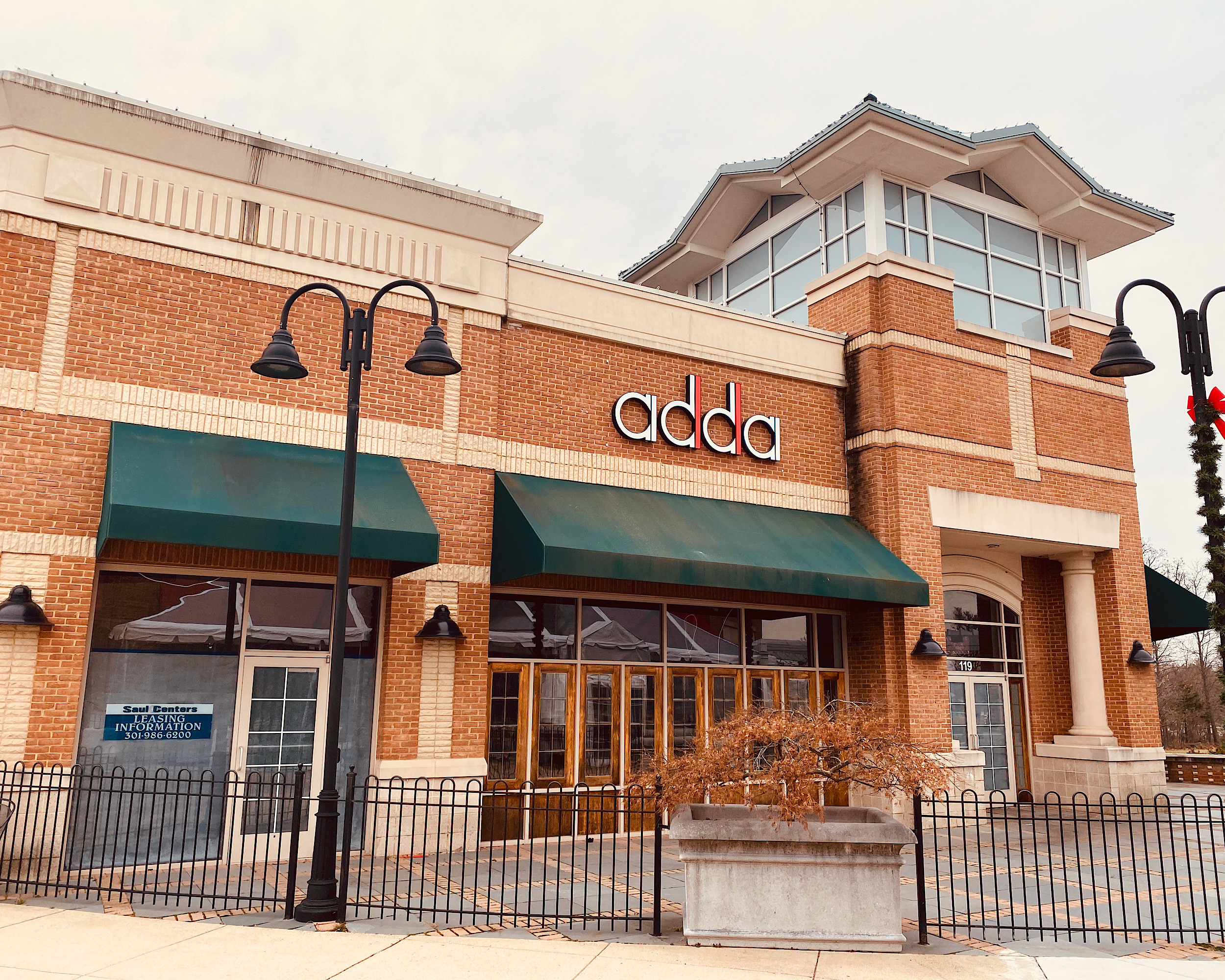 There’s a new vacancy in the Broadlands Village Center plaza in Ashburn. The former Johnny’s New York Style Pizza and most recently an Indian restaurant and nightclub called Adda is up for lease.

The space is in a prominent spot — on the corner facing the intersection of Claiborne Parkway and Broadlands Boulevard. And it’s tucked in between two popular local restaurants — Parallel Wine & Whiskey Bar and the All American Steakhouse.

Adda was the most recent tenant, and Johnny’s before that, but for years it was the locations of Sal’s Pizza. 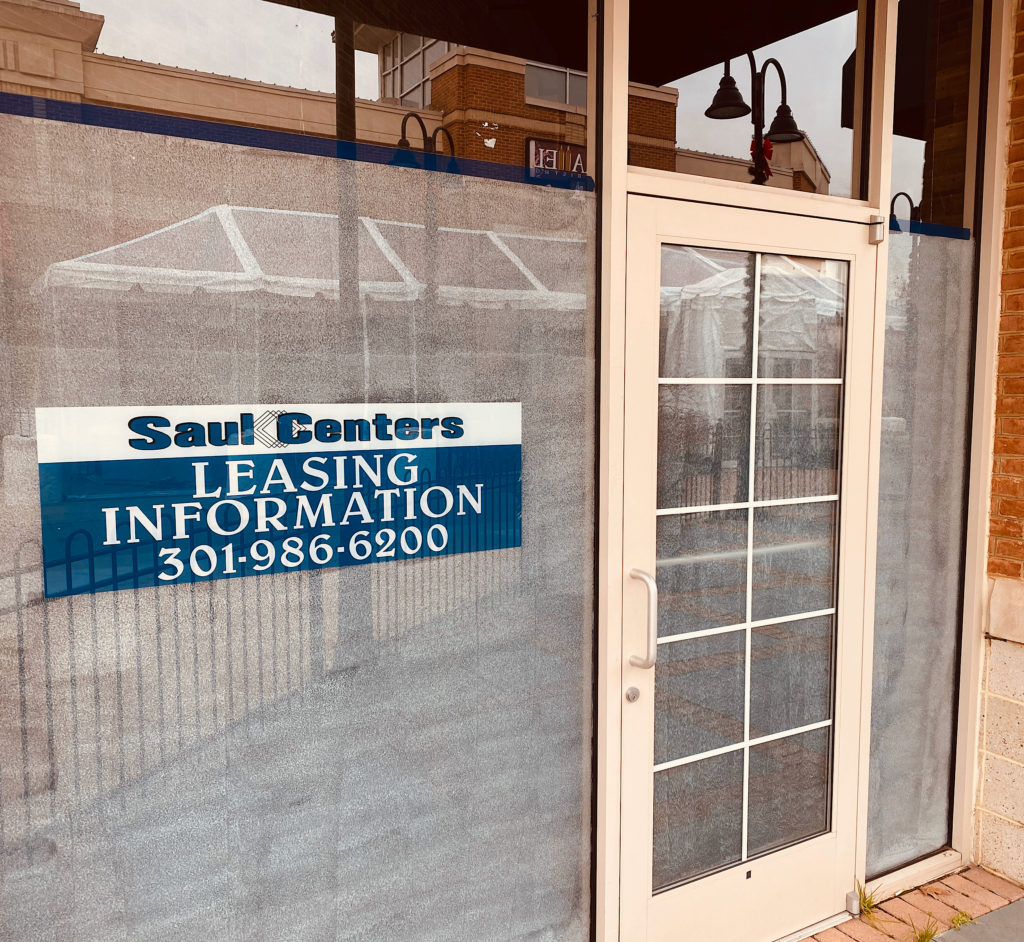 Now, a sign in the window says it’s available for lease and a look through the windows shows much of the furniture and fixtures have been removed. 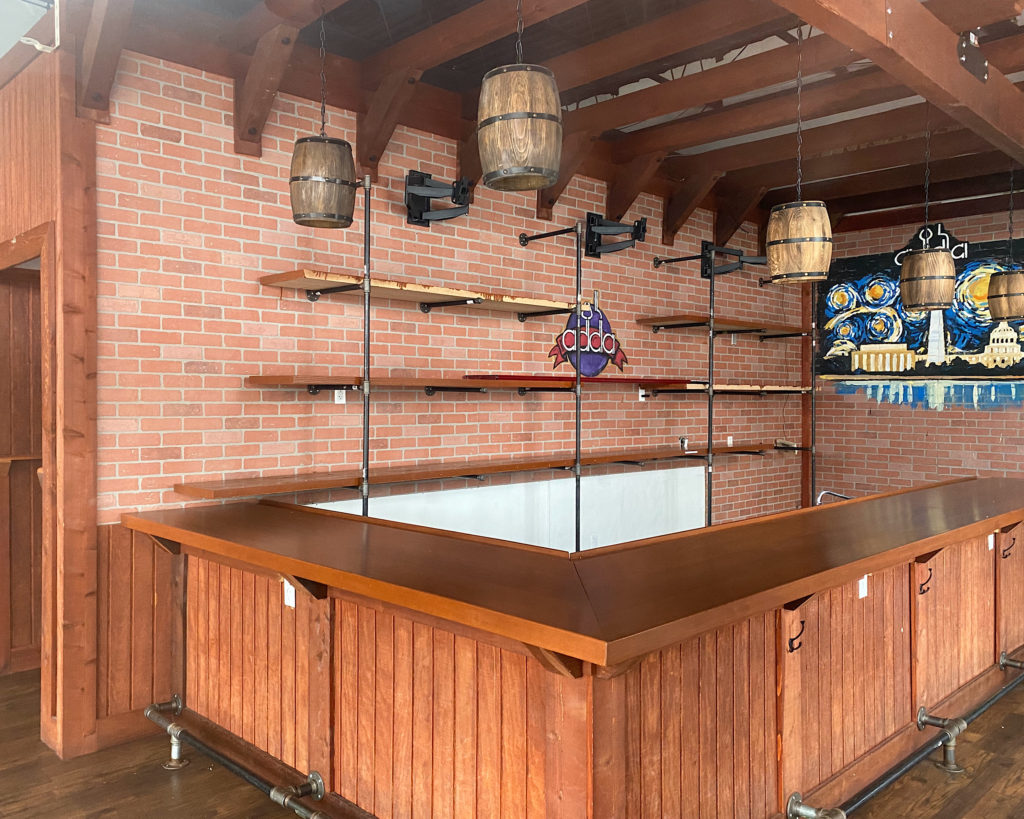 The Gap closing at the Dulles Town Center mall