The sister location to the Lost Rhino Brewing Company opened in 2015. 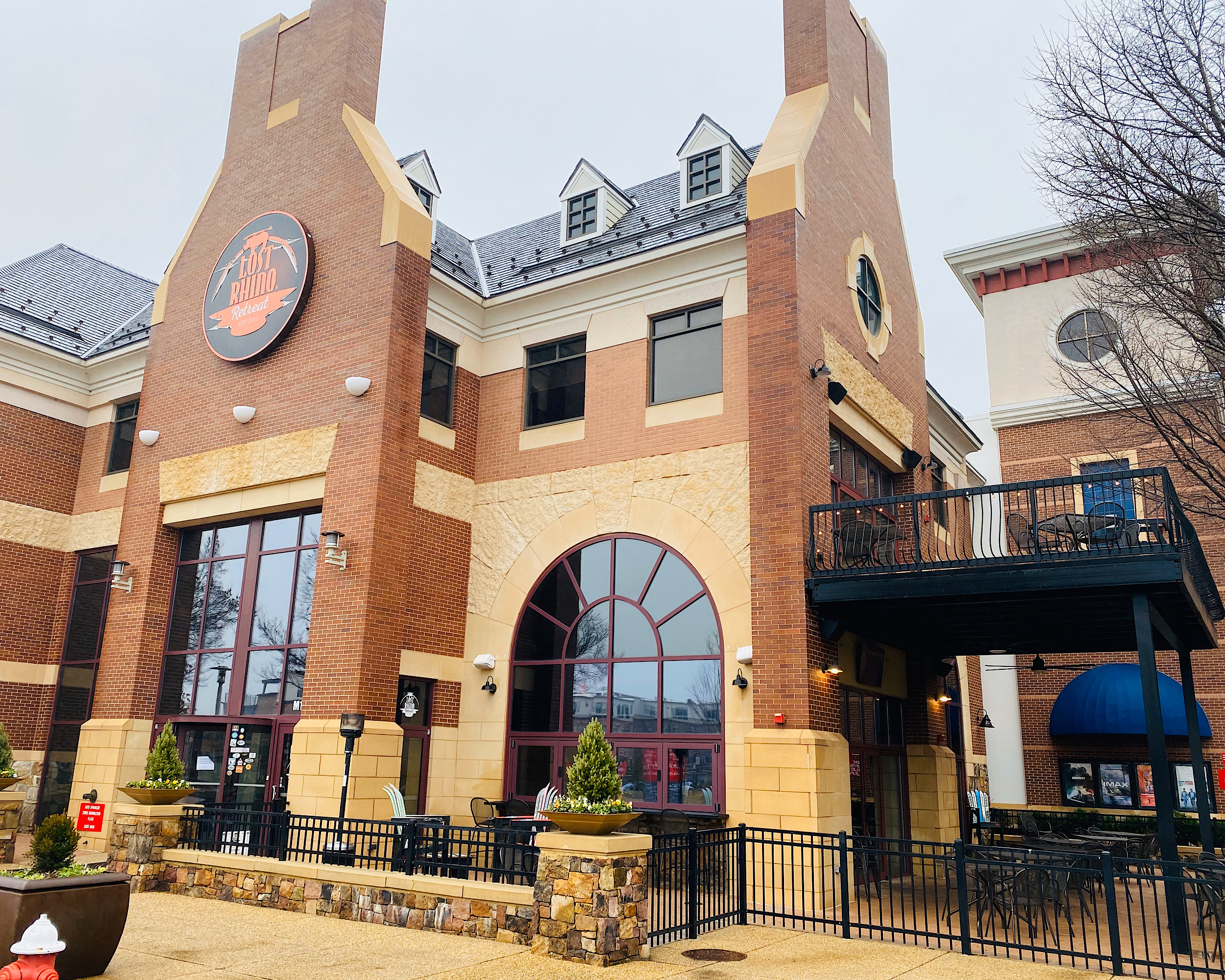 Lost Rhino Brewing has announced it will close its location in the Brambleton Town Center, effective Monday, December 30. The Lost Rhino Retreat, as it’s called, opened in the center in 2015.

The announcement of the closure came via social media.

“2020 will also be a year of change for us as our lease in the Brambleton Town Center has recently expired,” read a post on the restaurant’s Facebook page. “Though we have done our best to work together, we have been unable to come to terms on a new lease that will be a win for both the Landlord and ourselves. In light of this, we have made the difficult decision to cease operations in Brambleton on the 30th of this month.”

The original Lost Rhino Brewing location on Red Rum Drive in Ashburn opened in 2011 and is still going strong. 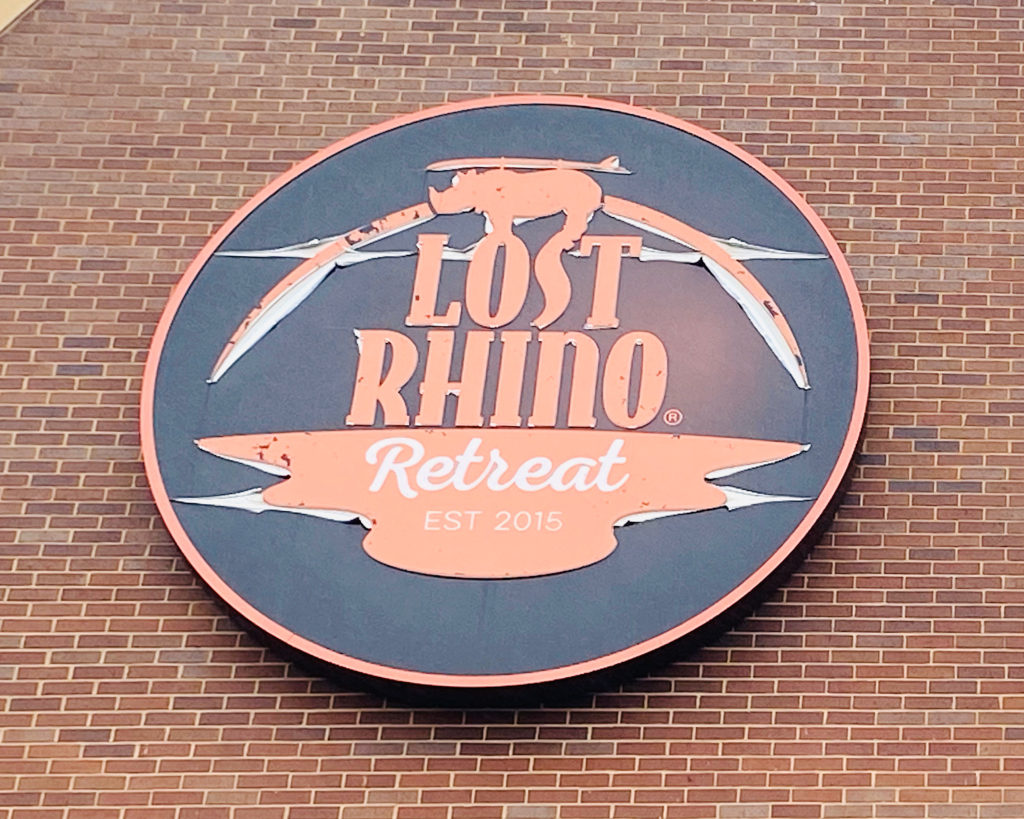 Balls of Glory comes to an end in downtown Leesburg