West Market Street is shown briefly in one scene. 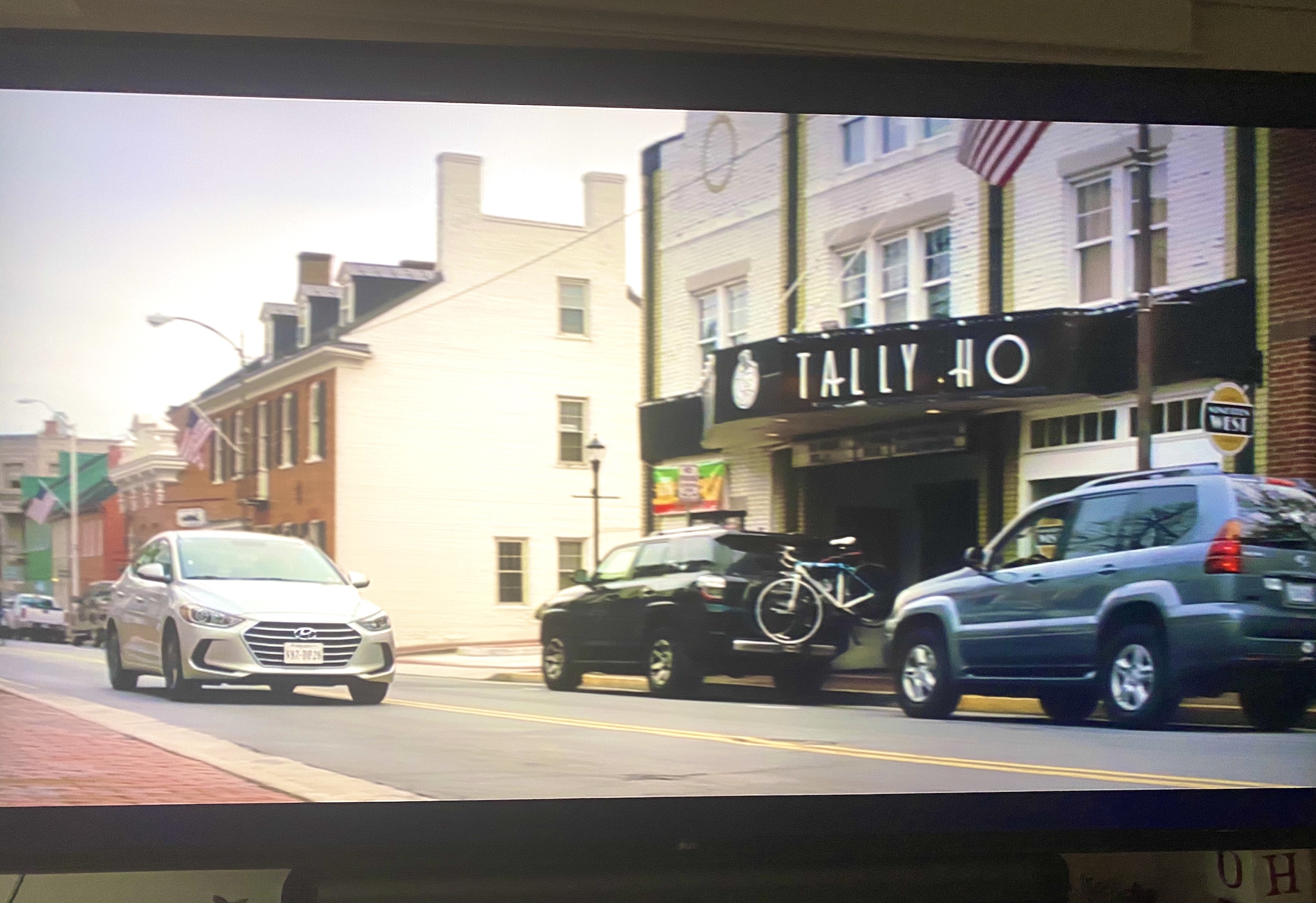 Local viewers of the new Netflix television show “Messiah” have been surprised and delighted when they spotted West Market Street in Leesburg making a guest appearance on the show.

In a scene early in Episode 8, a character appears to be driving to a college while talking on the phone. One long shot shows her car driving west on West Market. The car passes right in front of the landmark Tally Ho Theater as well as 19 West Gourmet Burgers next door.

It then continues down the road and viewers can see the Leesburg Town Hall building and the historic Daniel Triplett House which reportedly dates to the late 1700s.

The show “Messiah” has stirred some controversy since it was first announced. The premise is a religious man appears claiming to have been sent by God and quickly starts gathering followers around the world. An FBI agent is pursuing the truth behind the mysterious man. Is his story true or is it a hoax  — that’s the crux of the story. Note the subtle blurring in the word “convert” on the poster. It can be read as “Will he convert you” or “Will he con you.”

A number of different religious groups have protested the show, including some Muslim groups that believe the show is blasphemous. The country of Jordan has formally requested that Netflix not stream “Messiah” there.

Full disclosure: The Burn has not watched the show yet. If any other Loudoun County settings pop up in “Messiah,” we hope viewers will let us know.

Korean BBQ restaurant coming to the Village at Leesburg