GoGi 92 will be taking over the spot vacated by Frilly Frocks. 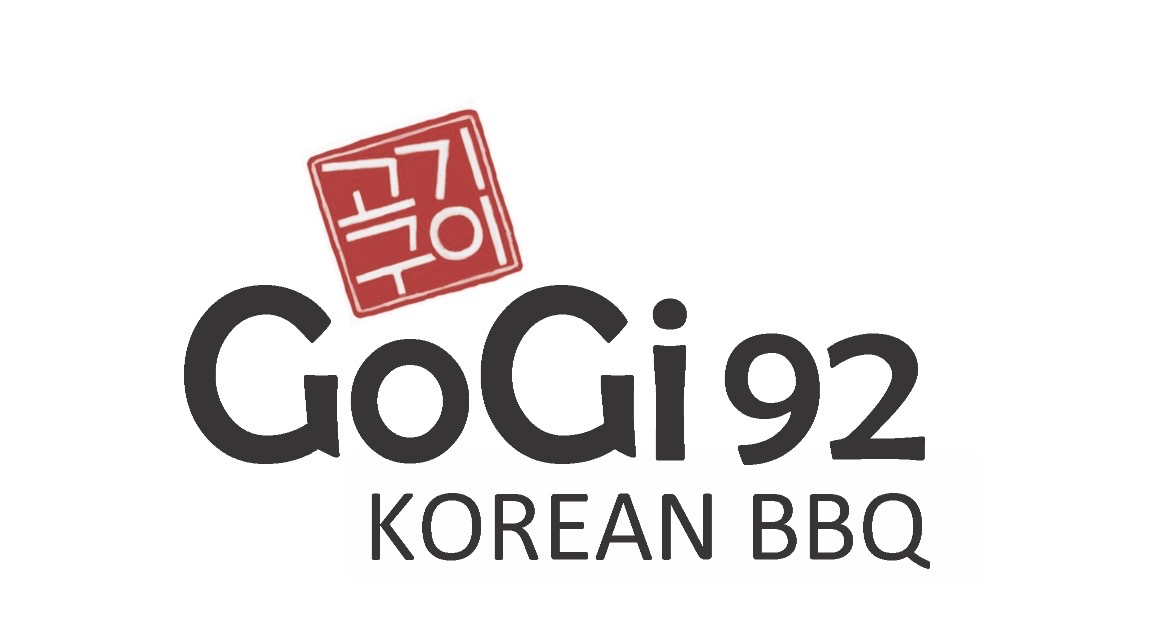 A new Korean barbecue restaurant is coming to the Village at Leesburg. It’s called GoGi 92. The word “gogi”means “meat” in the Korean language.

The owners of GoGi 92 also own and operate Noku, a sushi restaurant in the Village at Leesburg

Like other traditional Korean restaurants, GoGi 92 will feature a burner in the middle of each table where various meats are cooked right in front of the guest. Prime rib, duck, pork belly and beef short ribs are some common examples. 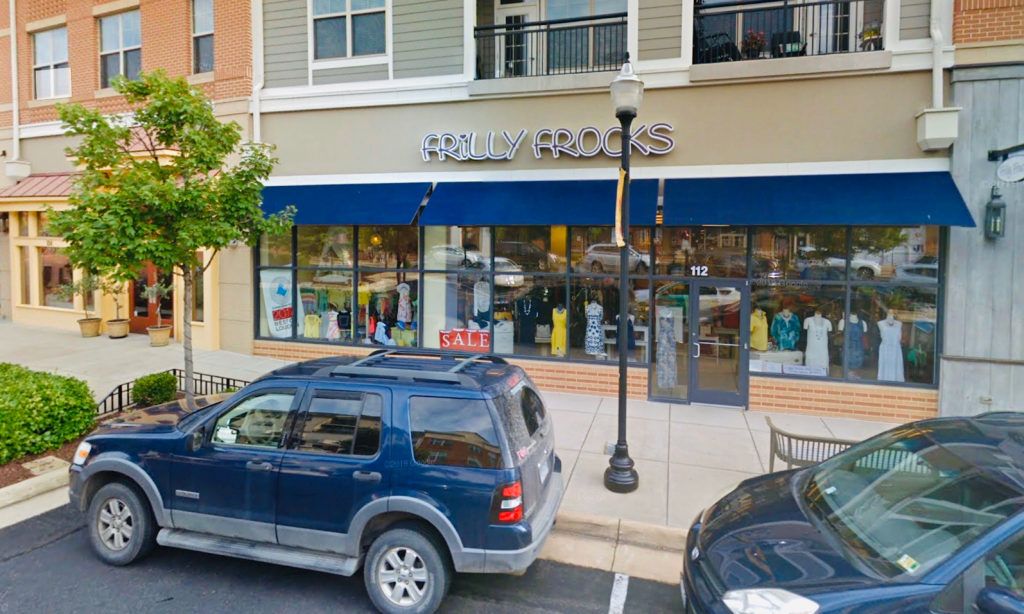 GoGi 92 will be going into the space in the center that was vacated by the Frilly Frocks clothing store. It’s next door to the Dog Krazy pet store.

Besides the word “gogi” meaning “meat,” the number 92 is pronounced “goo-ee” in Korean, which sounds like the word “grill.” So GoGi 92 — when said aloud in Korean — means “meat grill.” The owners tell us they hope to open sometime this spring.