One site being explored is at the 1757 Golf Club on Waxpool Road between Ashburn and Sterling. 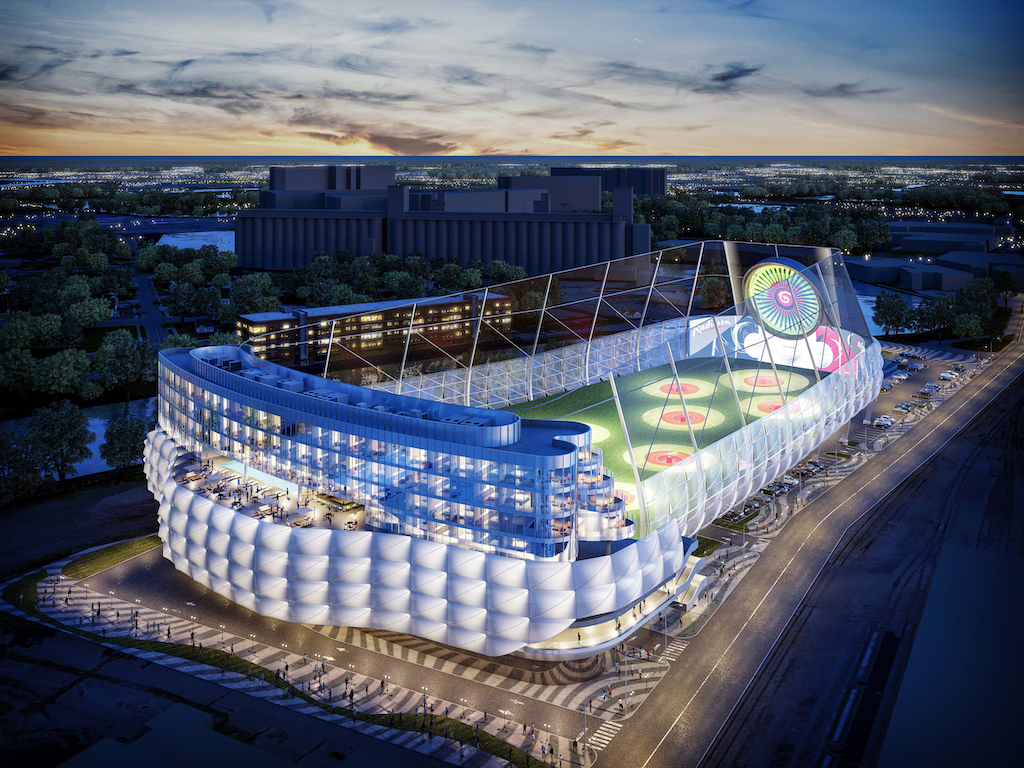 Could another mega-golf facility — a driving range on steroids similar in vein to Ashburn’s Top Golf — be coming to Loudoun County? Apparently it’s under discussion, according to an article in today’s Washington Business Journal.

The WBJ reports that the company is called Spot Golf and they are currently in discussions with the company that owns the 1757 Golf Club on Waxpool Road as a possible location.

The concept would potentially be similar to a golf entertainment center announced for Buffalo, New York that will include a three-tiered driving range with radar and camera systems to judge the distance a ball travels.

You can read the full Washington Business Journal report here.

This isn’t the first intriguing proposal made by the folks behind 1757. You’ll recall last year, they were exploring adding an 18-hole miniature golf course to the property. (You can see our report on that here.) No word on where that project stands.

Korean BBQ restaurant coming to the Village at Leesburg