The puffy taco is a popular dish in San Antonio, Texas. 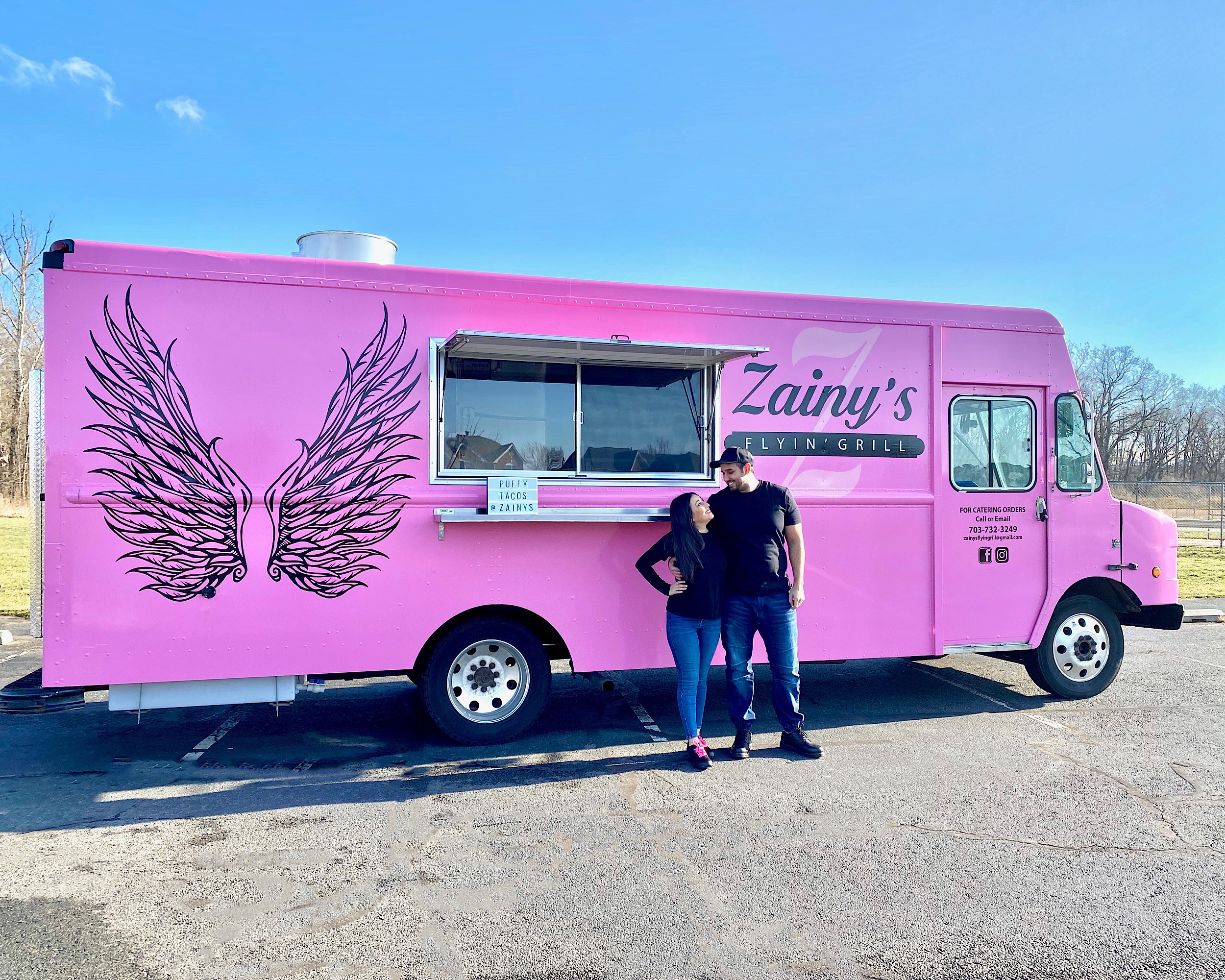 A new type of cuisine is coming to Loudoun County — one we honestly never heard of until today. Zainy’s Flyin’ Grill is a new local food truck debuting later this month, and its specialty will be San Antonio-style puffy tacos. Yes, puffy tacos.

Apparently, the Texas city is famous for this unique style of taco. Here’s how a writer for Bon Appétit magazine described a puffy taco:

“A member of the filled tortilla family that’s distinguished by its bubbly, fried shell. It’s not the same thing as a crispy taco, whose exterior is more like a tortilla chip; nor is it as pliable as a regular soft taco. The puffy taco occupies an ideal middle ground between the two. The outside is delicate and crispy, dotted with hot bubbles of air that form in the fryer; the inside is juicy and dense. The magic happens when the filling (usually some kind of spiced beef or chicken; or in best cases, avocado) seeps into the crispy crevices and air pockets, becoming a singular, mouth-melting unit.”

Zainy’s doesn’t have photos of their food yet, but here is an example of what a puffy taco looks like. 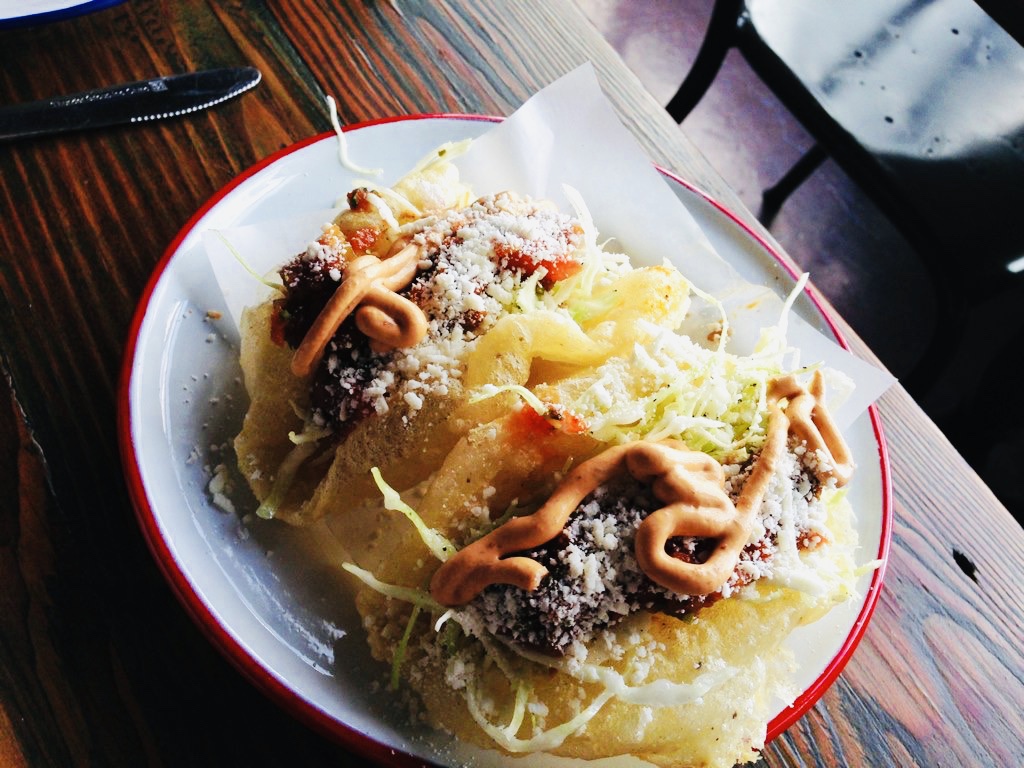 The Zainy’s menu features a variety of different puffy tacos as well as bowls and their version of a quesadilla. 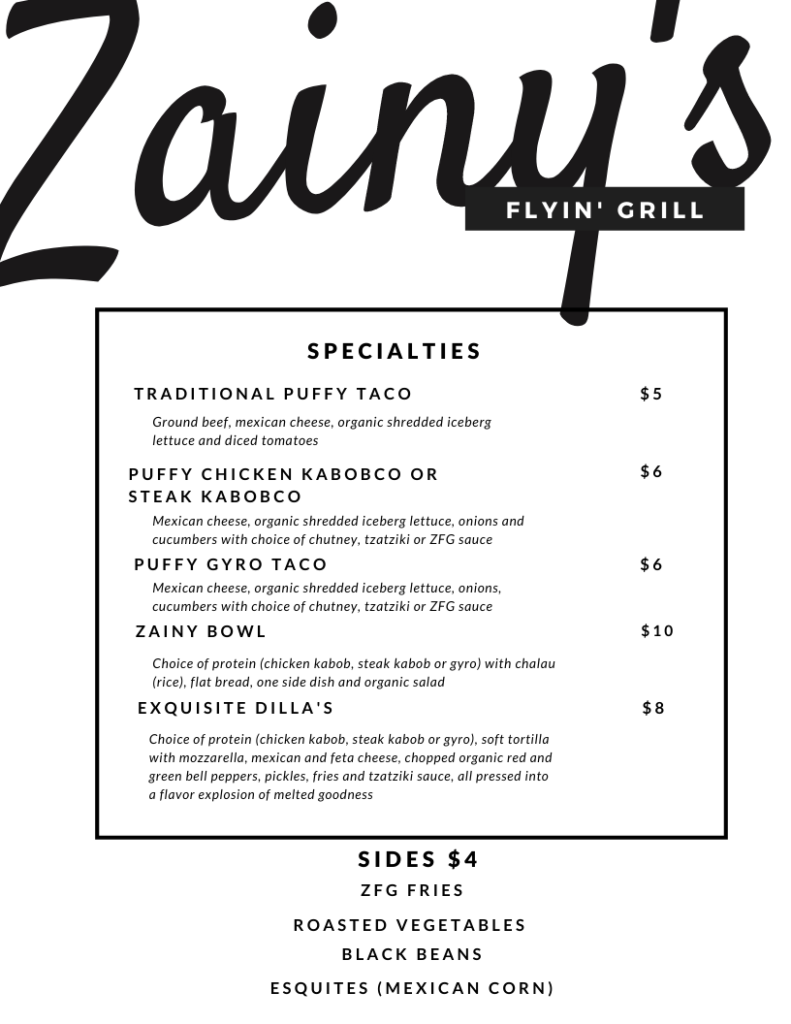 The new truck plans to debut at Camden Lansdowne Apartments from 11 a.m. to 3 p.m. on January 25. Beyond that, you can expect to see them around at various food truck events and locations and you can follow them on social media for their schedule.