It will be the fifth location for the DC-based restaurant and bar. 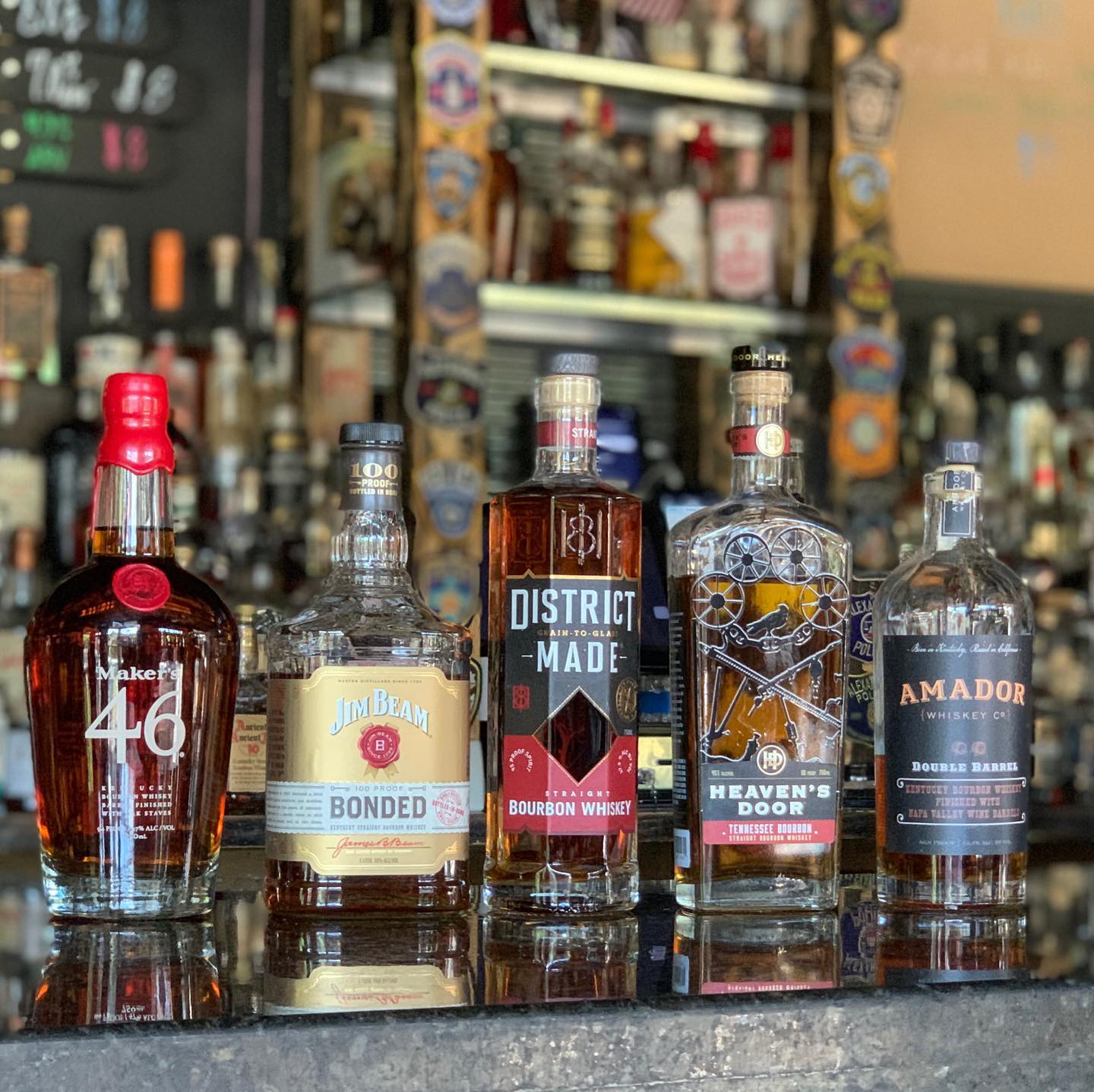 A new bourbon bar is setting up shop in Leesburg, taking over a building on a prominent corner in the city’s downtown. It’s called Rebellion.

Rebellion will move into the spot located at 1 North King Street, according to Don Devine, who owns the building. The space takes up two store fronts and is three stories tall. It was previously the longtime location of Le Tache, a lingerie shop that closed at the end of this past December. 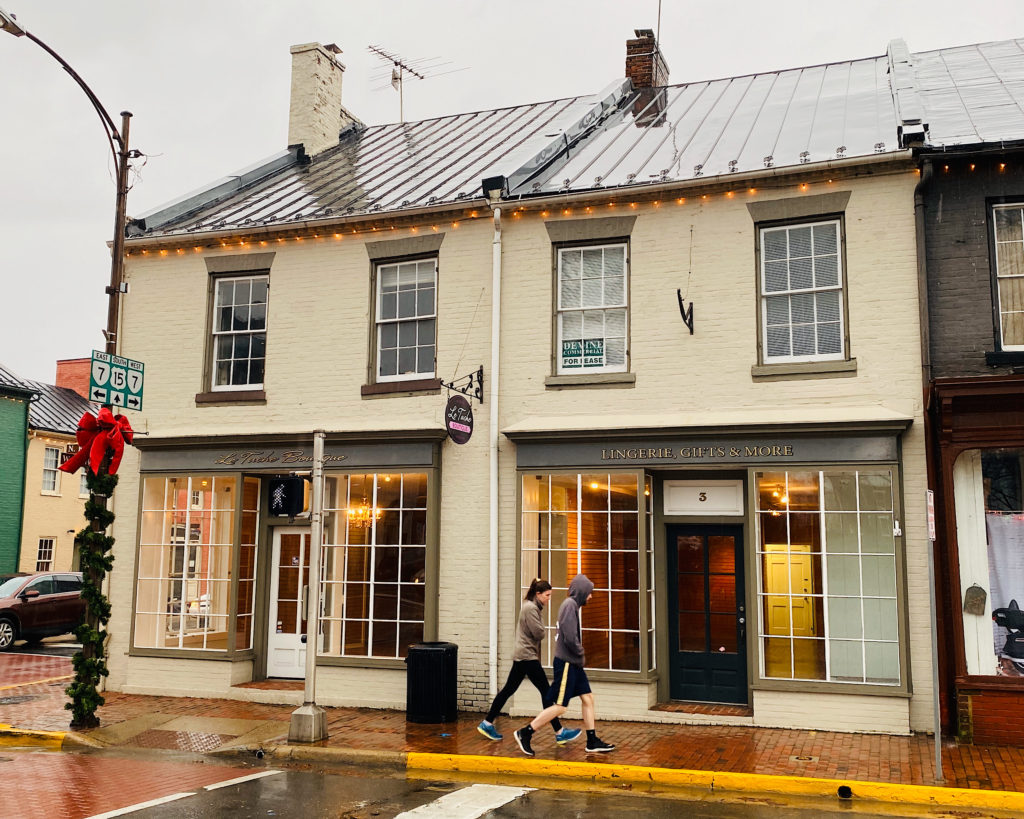 Rebellion is a DC-based brand with its mothership location found on 18th Street NW in the District. It also has locations in Alexandria and Wilmington NC, and a fourth location is preparing to open in Fredericksburg VA.

The downtown DC location offers a full food menu with appetizers, wings, salads, burgers, sandwiches and more. Plus they carry more than 275 kinds of bourbon and whiskey. You can see the food menu here and the booze menu here.

The Burn reached out to the owners and they said they would have more information about their Leesburg plans soon.