The Starbucks is moving into a free-standing building with a drive-thru lane. 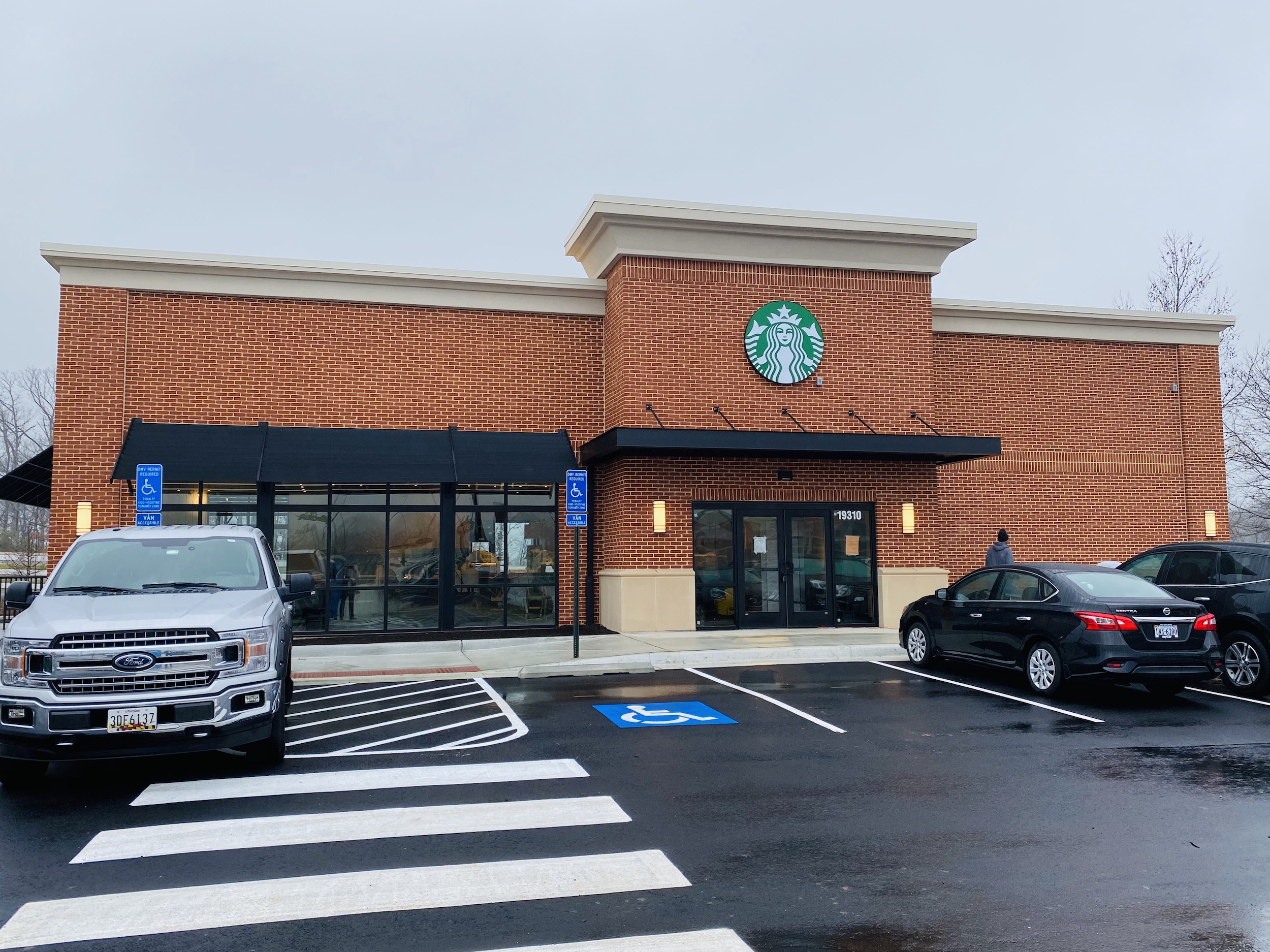 The new drive-thru Starbucks location in the Lansdowne Town Center is just about ready for its debut. According to employees, it will officially open on February 6.

The current Starbucks, which is in one of the multi-tenant buildings in the center, will relocate to its own freee-standing building. This is part of a push among local Starbucks coffee shops to add drive-thru services for customers. The new building  — near the Shell gas station and CVS pharmacy — is right next door to a new Chick-fil-A location which is still under construction. 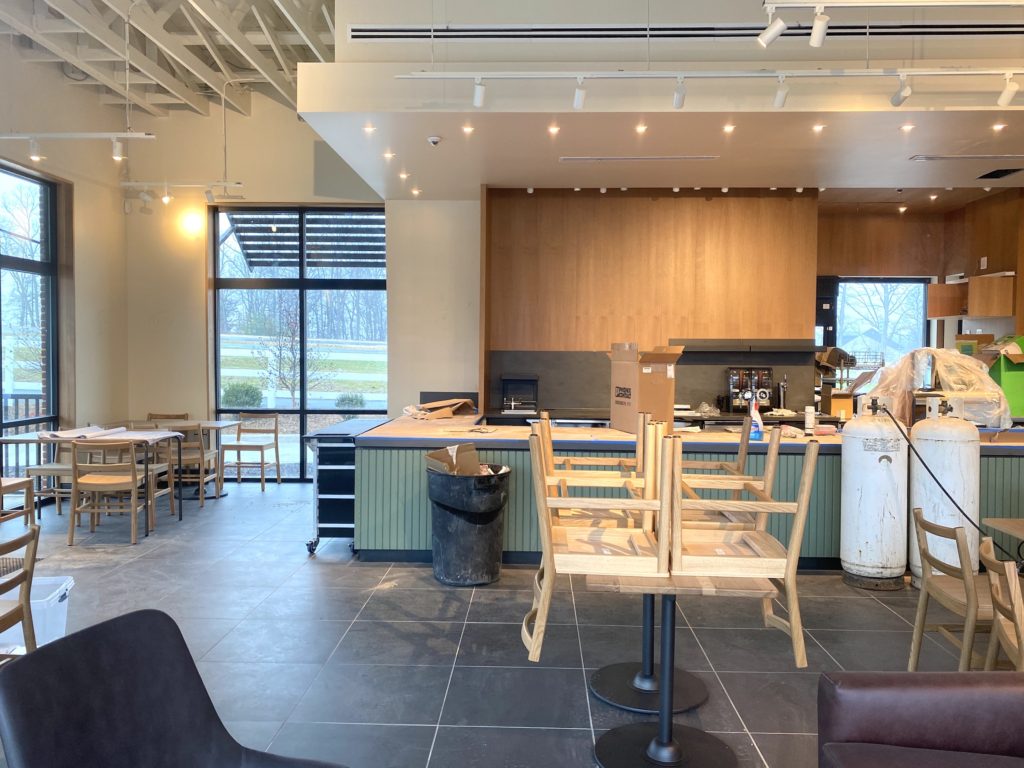 Staff members tell The Burn that plans call for the current Starbucks to be open until roughly mid-morning on Monday, February 3. The shop will then close, and remain closed all day Tuesday and Wednesday as the team makes their move to the new building. They will then open in the new space Thursday, February 6.

Banners up at future Bojangles