The Texas-based brand reportedly closed 38 stores and is up for sale. 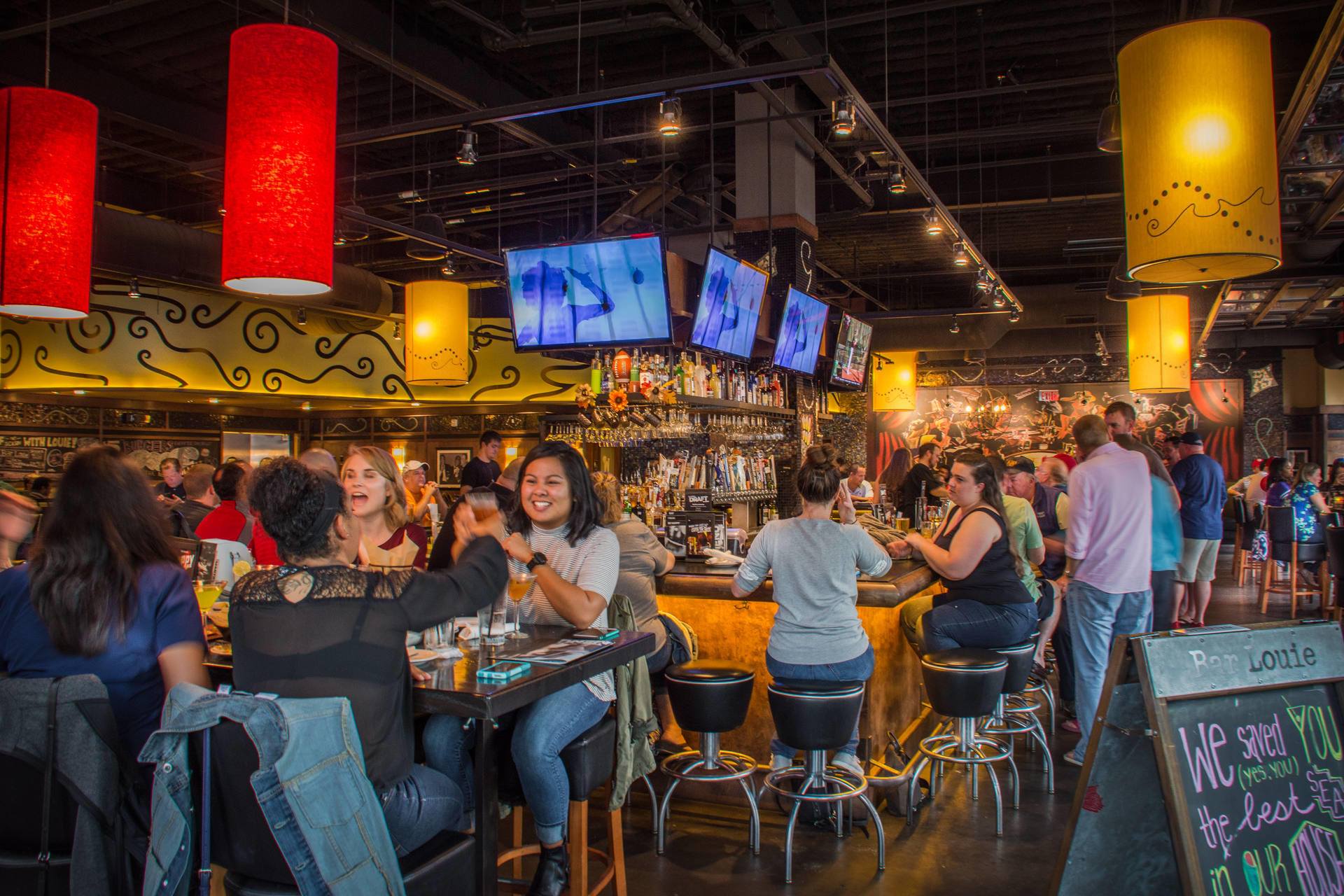 When news broke this morning that the Bar Louie restaurant chain had filed for Chapter 11 bankruptcy and closed many of its restaurants suddenly over the weekend, the local intrawebs lit up with speculation about the Bar Louie location at One Loudoun in Ashburn.

The Burn called over today and spoke to an employee who said they were open for business as usual, and had received no word of any looming closure of that location.

The Bar Louie news was first reported by the industry site Nation’s Restaurant News. Apparently, the brand filed for bankruptcy and has put itself up for sale. As part of those moves, the brand reportedly closed 38 underperforming locations, leaving 90 open around the country.

According to InsideNova.com, one of those locations is the Bar Louie in Mansasas, which closed abruptly this weekend. Saturday they were open as usual, Sunday they were closed for good.

The Bar Louie at One Loudoun opened in 2013 and has been a popular nightspot, especially with young adults in Ashburn and Loudoun County.