The structure has gone up quickly. 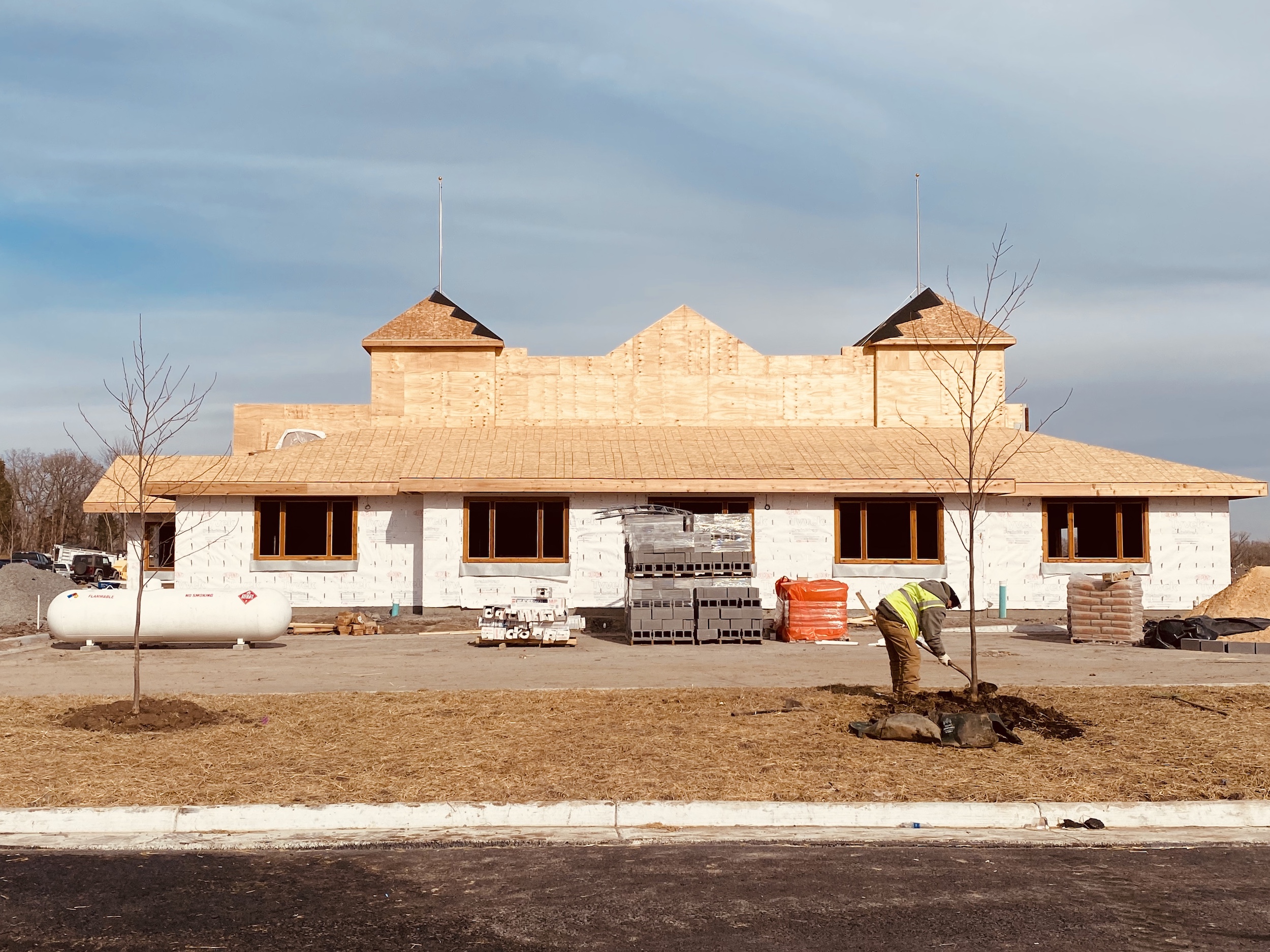 A familiar shape is rising on the skyline along Route 7 in north Ashburn. It’s the double cupola roofline of the new Texas Roadhouse steakhouse that will be an anchor at the upcoming Riverside Square shopping center.

The Burn first broke the news about Texas Roadhouse coming way back in March 2018, nearly two years ago. See that story here.

Passers-by on the nearby highway get a good view of the structure and it’s created some buzz in Ashburn. 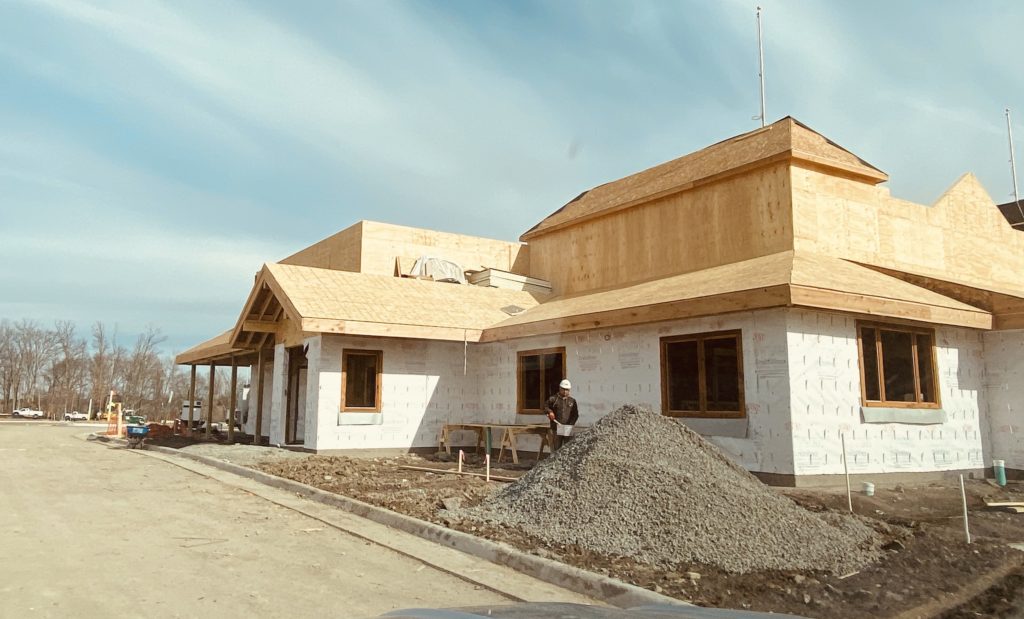 The building has gone up quickly, as have other structures on the property north of Route 7, just east of the Ashburn Village Boulevard exit. Next door sits a row of retail spaces that will include a new fitness center.

No official announcement on when the new restaurant will open, although we’re hearing reports that April is the target. We know they are actively hiring managers and staff, getting their permits and liquor license — so things are ramping up. Based on the speed the new building is going up, we’re guessing Texas Roadhouse may be the first tenant in Riverside Square to open. Stay tuned.