Apple aficionados in eastern Loudoun County know the drill. When they need help with their iPhones and MacBooks, they head over to the nearest Apple store at the Reston Town Center. Now comes word that there will be more products, Genius Bar techs, class and tutorial space, more of everything — thanks to a major upsizing of the store.

Recent visitors to the store may have noticed that the retail space right next door is covered over and construction is going on behind it. According to multiple employees at the current Apple store, they new space is for them. They will be moving next door into a much larger space, with updated technology. 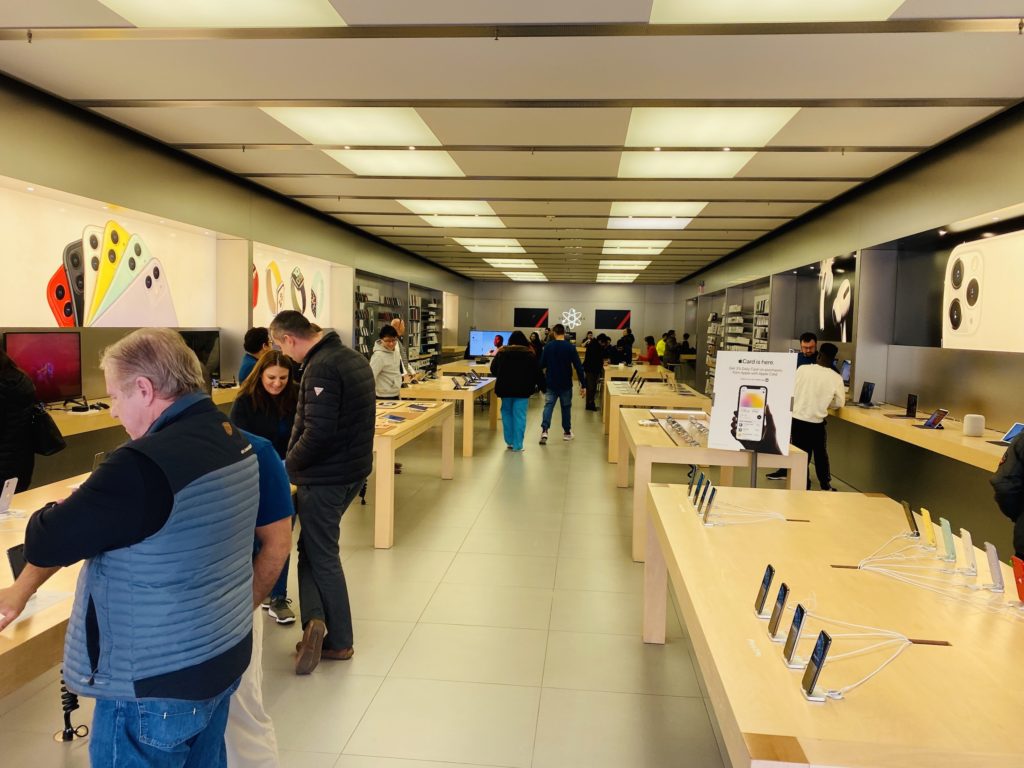 According to online documents, the current store is just over 5,000 s.f. and the new space will be around 10,000 s.f. Staff members say the Reston Apple store is a high traffic store with lots of visitors and shoppers and the extra space is needed.

No exact date for the move has been announced, but it should be coming soon. 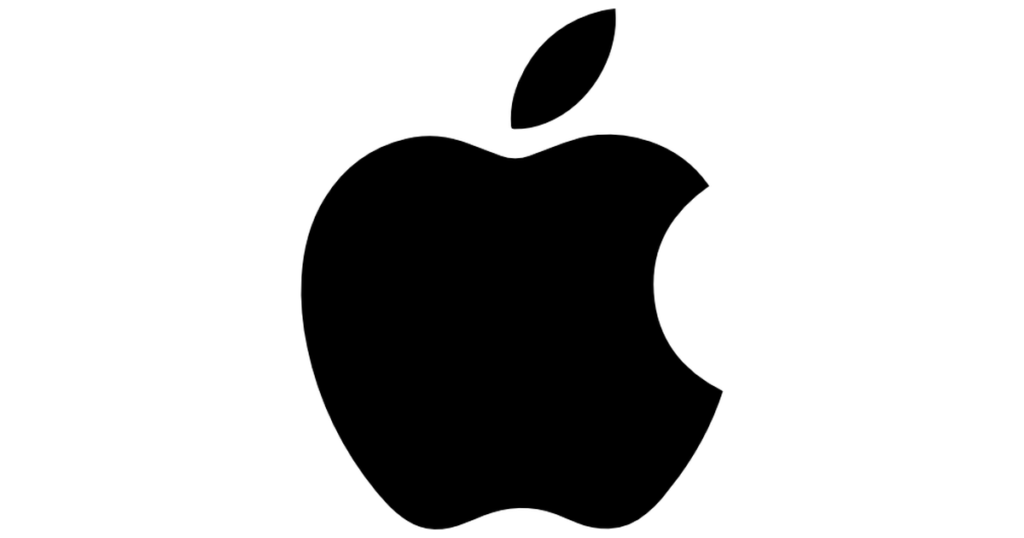 The fast-casual salad restaurant is looking at a larger space in the center.