Malls are struggling to reinvent themselves as shoppers move online. 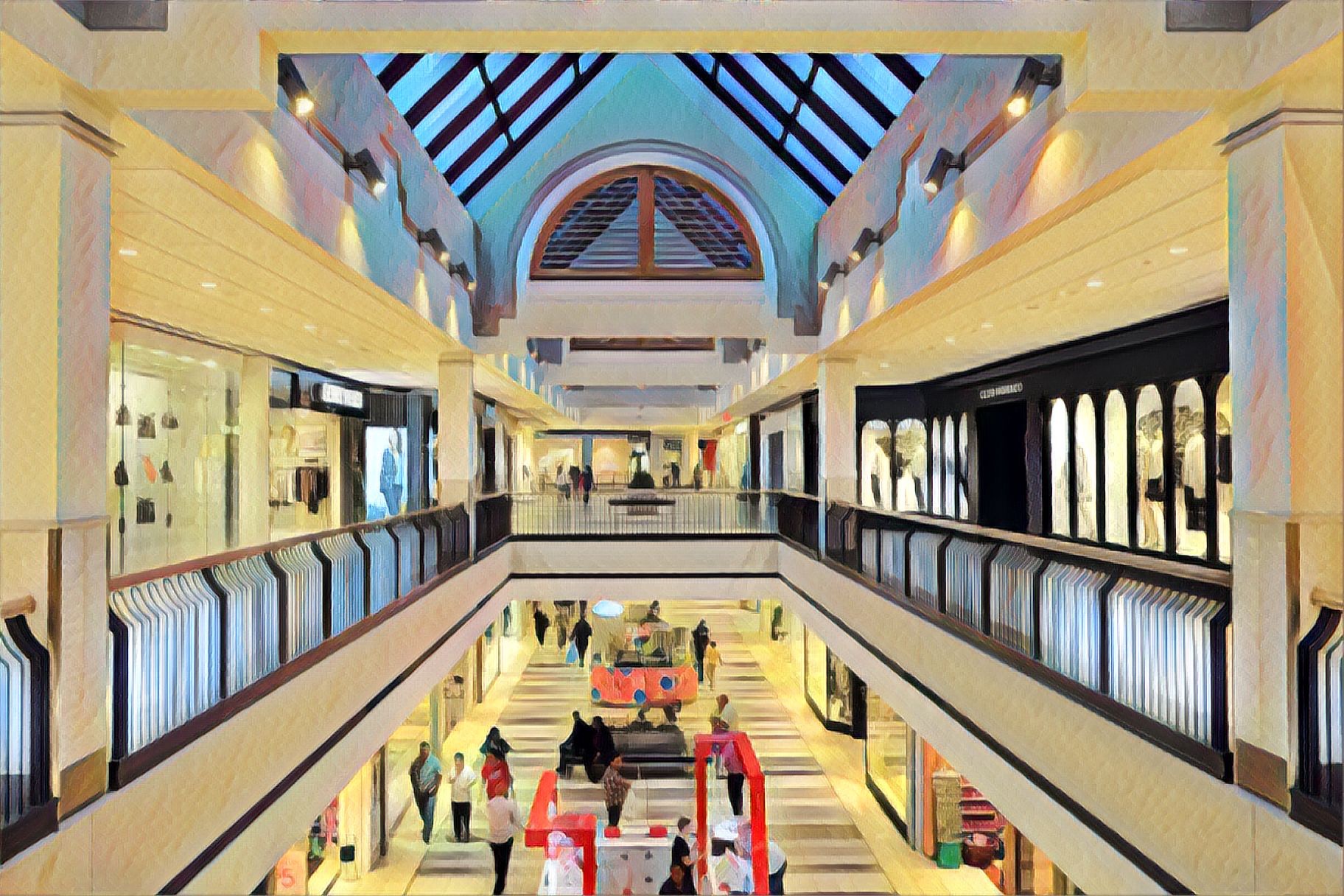 It’s a tough time for shopping malls in America. The once mighty bastions of indoor retail have fallen on hard times as more and more people shop online. Just this week, Macy’s announced it will close 125 mall locations around the country. (No word yet on which stores will close or whether it will affect the Macy’s in Sterling.)

Loudoun’s main mall — the Dulles Town Center — is no exception to the tough times. In recent months, a good number of stores have closed their doors at the mall, leading many in the community to speculate about what the future holds.

The Burn has gathered information from commercial real estate professionals that might help shed light on what is happening at the Dulles Town Center and elsewhere.

Some History
At one time, most shopping was done in stores in a community’s downtown — the dress shop, the shoe store, the toy store. In the late 1950s, the concept of the indoor shopping mall was born when the Southdale Center opened in Edina, Minnesota. Developers began opening malls and large “strip” shopping centers on the outskirts of town where large pieces of land were available. Stores that had been downtown moved into these new malls and plazas. Shoppers appreciated having all their needs in one place with lots of parking and soon, downtown retail businesses were feeling the pinch as shoppers went elsewhere. That’s why so many downtowns have had empty storefronts for years. Some downtowns have been reborn — Leesburg’s dining district is a good example — but many downtowns never recovered. Now, the same thing is happening to big malls. Between online shopping and discount retailers like TJ Maxx and others, shoppers are skipping a trip to the mall. Some malls are turning into ghost towns with empty storefronts — just like downtowns 50 years ago. Across the country, abandoned malls are being torn down or sitting idle waiting for redevelopment.