The new restaurant is at the Village at Leesburg. 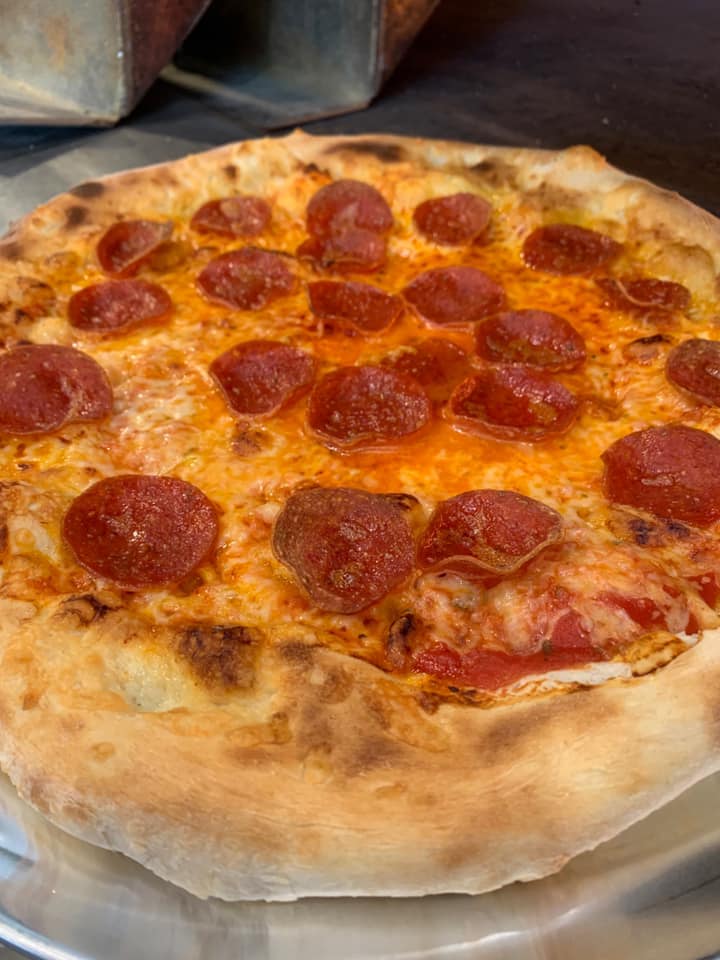 Wild Wood Pizza, the new pizza restaurant at the Village at Leesburg, has moved its official opening until this Wednesday, February 12. The restaurant is located next to the Cobb Village 14 movie theater.

Last week, Wild Wood owner Curtis Allred had announced they would open today, Monday, February 10, but after holding practice service nights over the weekend, today he announced the opening would move to Wednesday.

Wildwood will initially only be open for dinner with hopes to expand to lunch hours as soon as next week.

One of Ashburn's Burgerim locations closes — after less than a year