The new dealership is looking to build on Russell Branch Parkway. 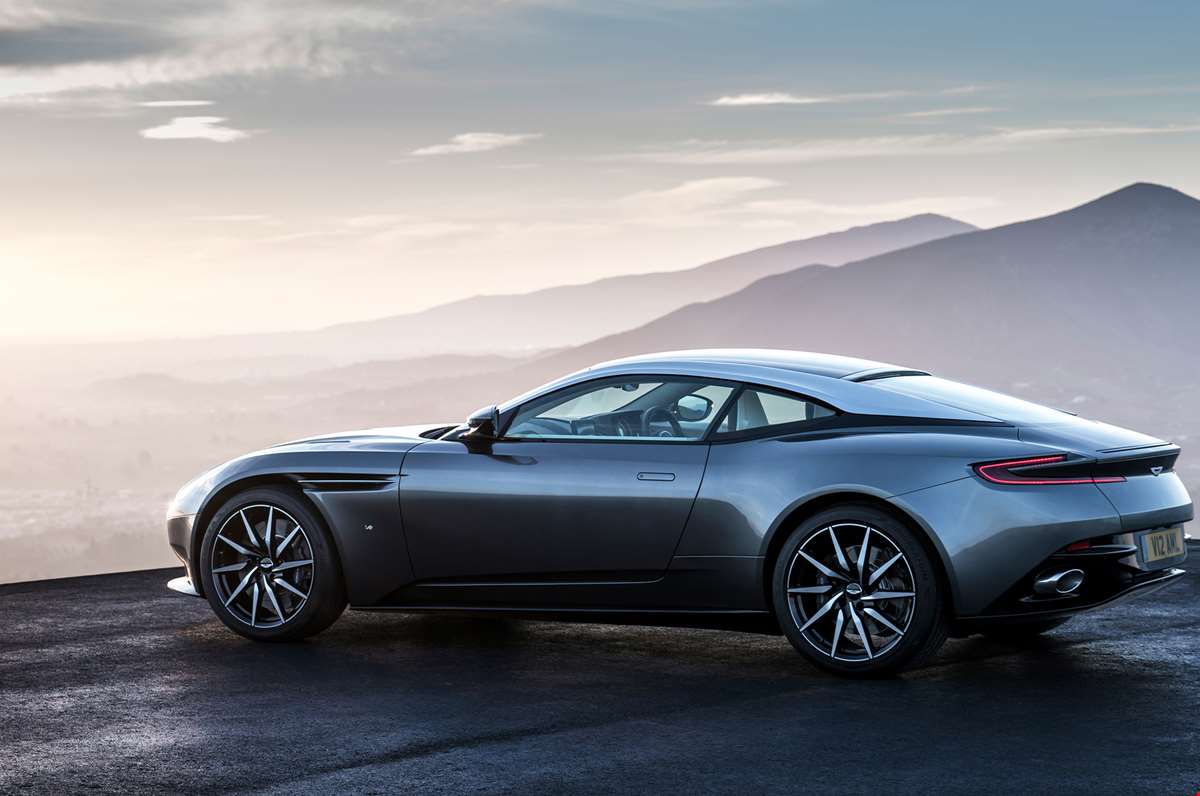 If everything goes as planned, a new car dealership specializing in luxury British brands could be coming to a parcel of land just off Route 7 in Ashburn. That’s the spot a Vienna, Va.-based company has chosen for a new Aston Martin and Bentley dealership.

Exclusive Automotive Group wants to build the new car dealership off Russell Branch Parkway. The parcel of land is situated just south of Route 7, a few blocks east of Loudoun County Parkway and the Top Golf facility, which is visible in the upper left of the photo below.

The project has been in the works since at least 2018 as the owners work through the various applications, permissions and waivers required by the county.

Besides the Aston Martin and Bentley brands, an artist’s rendering of the three-story dealership includes the logos for two other high-end car brands. Karma Automotive is a California-based auto maker  and Koenigsegg Automotive is a maker of high-performance sports cars from Sweden.

The Washington Business Journal reported the new dealership will be 30,000 s.f. and cost $12 million to build. No word on when construction will begin.