The steakhouse is coming to the new Riverside Square shopping center. 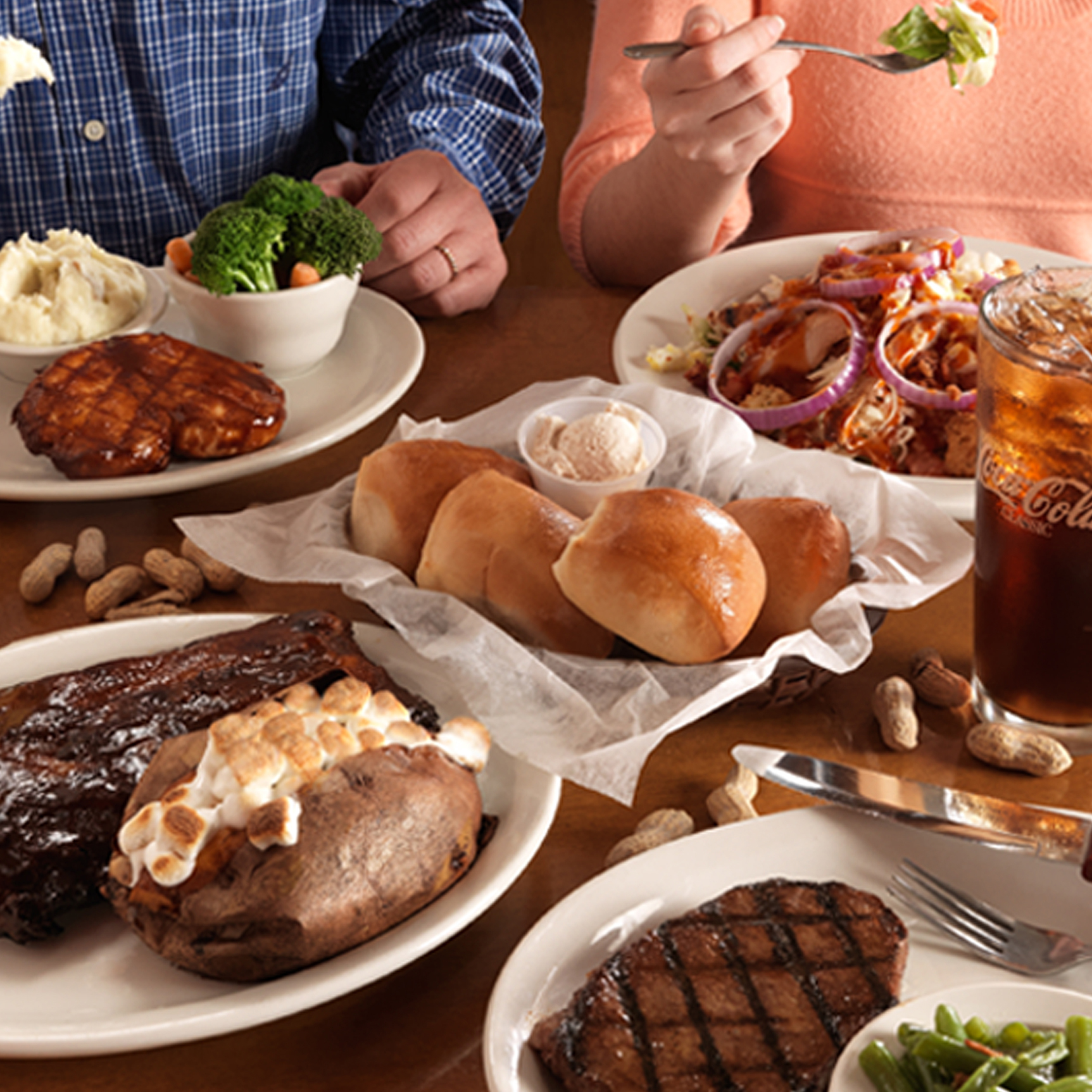 New information about the Texas Roadhouse restaurant coming to Ashburn. The company’s headquarters has officially announced they are targeting a mid-April opening.

The restaurant will employ 200 people — hiring is already underway — and it will be open for dinner hours only during the week. Texas Roadhouse will open for lunch and dinner on Saturdays and Sundays.

The restaurant is coming to the new Riverside Square shopping center which is under construction on the north side of Route seven, just east of Ashburn Village Boulevard. The Burn recently reported on how fast construction on the restaurant was progressing. Indeed, it now appears definite that Texas roadhouse will be the first tenant to open in the new center. 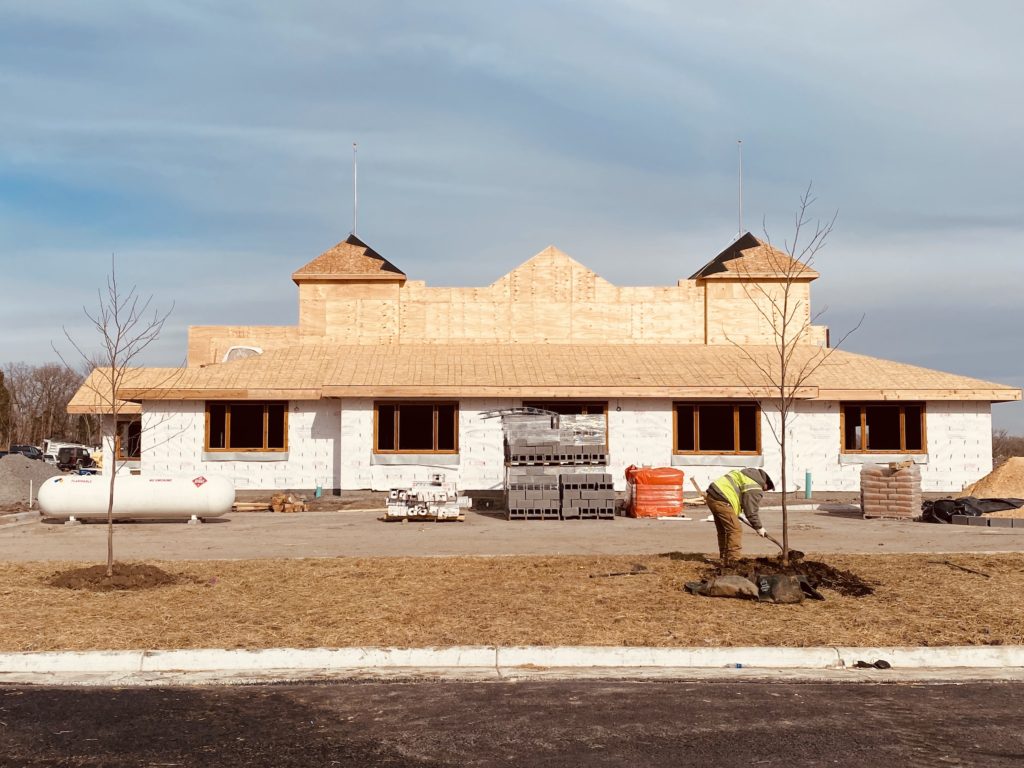