The Woofie’s in Loudoun County has nothing to do with the new pet store. 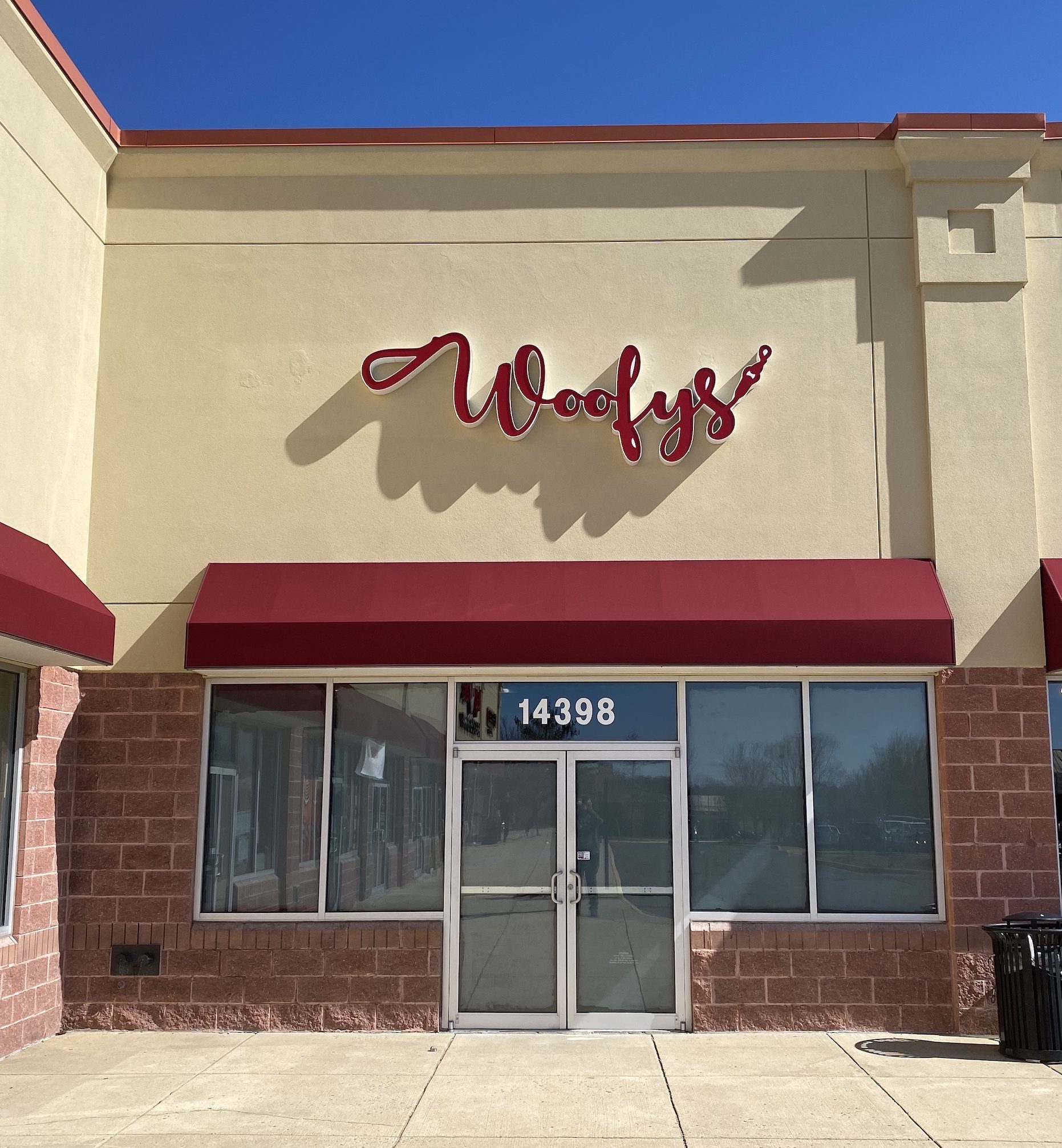 A bizarre set of circumstances is swirling around a future Chantilly pet store and it’s having an impact on a popular Loudoun County-business as well.

The new store — which is under construction — is called Woofys and it’s going into the Chantilly Crossing shopping center near SR 28 and Highway 50. Its website says it will offer “purebred and designer” puppies. 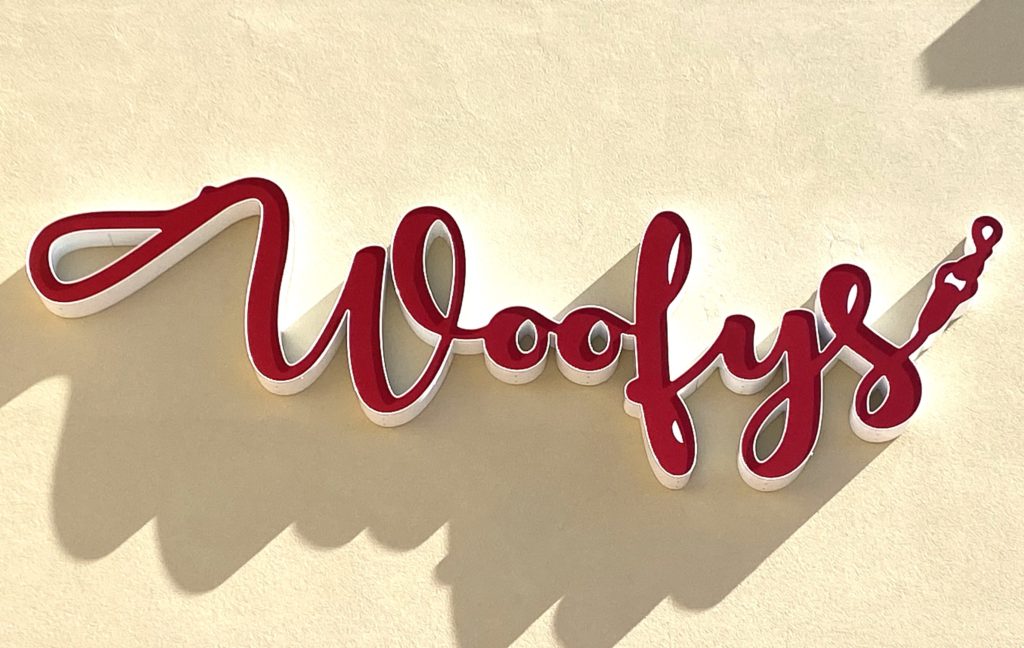 But the new name isn’t sitting very well with Woofie’s, a Loudoun County-based company offering mobile pet grooming, dog walking and pet sitting. Woofie’s has been in business since 2004 and has recently started franchising to other areas, including the Leesburg, Reston and South Riding areas.

Woofie’s has sent a cease-and-desist letter to the new Woofys over the similar names.

Meanwhile, the story gets even stranger. According to Woofie’s and several local media reports, the general manager at the new Woofys puppy store is facing charges of animal cruelty from when he ran a Petland store over in Fairfax County.

According to Fox5, “an investigation by the Humane Society of the United States found the Petland franchise in Fairfax City was neglecting to provide veterinary care for animals. Petland shut the location down after undercover video showed some animals appearing to be mishandled and more than a dozen dead rabbits stored in grocery bags in the freezer. The investigation alleged there was a steady stream of sick puppies too.”

In a statement to the TV station, Ayman Koshok, the GM of Woofys pushed back on the both the name issue and the animal cruelty charges. “With regard to the trademark infringement accusation, this absurd allegation has no merit. About my pending trial, I am innocent of any wrongdoing, and am confident I will be acquitted once the legal system is allowed to take its course.”

For more on this story, you can see the Fox5 report here.

And you can read Woofie’s statement on their Facebook page here.