The restaurant will open in the Food Hall at Chefscape.

A new tenant has signed on to take over a kiosk space in the Chefscape Food Hall at the Village at Leesburg. It’s called Chaatwala and it will specialize in chaat, which are savory snacks sold on street corners and at food carts across India and other parts of South Asia. 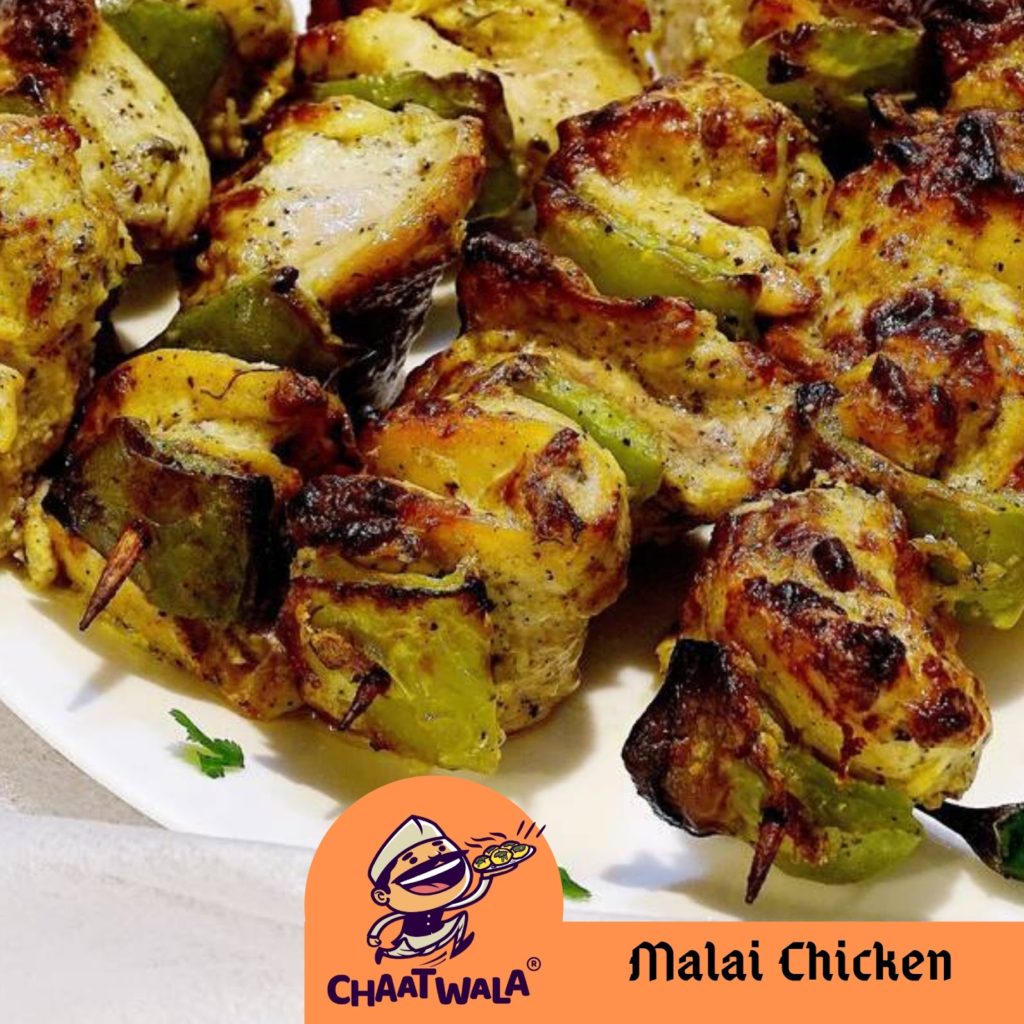 We’re talking favorites like golgappa (also known as panipuri), samosas, and aloo tikki. Check out some of the menu below.

The brand is also an early frontrunner for cutest business mascot in Loudoun County. Where can we get a t-shirt?

The Chefscape Food Hall features an often changing line-up of food vendors in its four kiosks and several other stands. It’s like an incubator for new restaurants to come and test out their concepts and their cuisine. Chaatwala will go into the food hall space vacated by Taste of Puerto Rico. They hope to open on March 8. 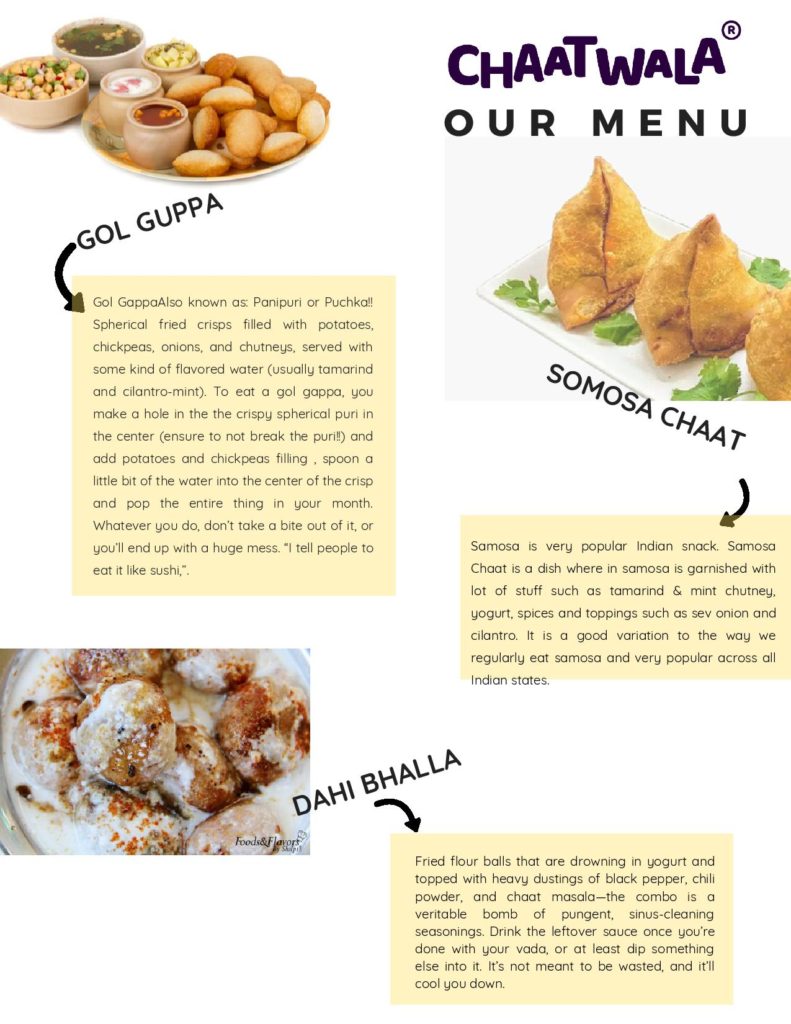 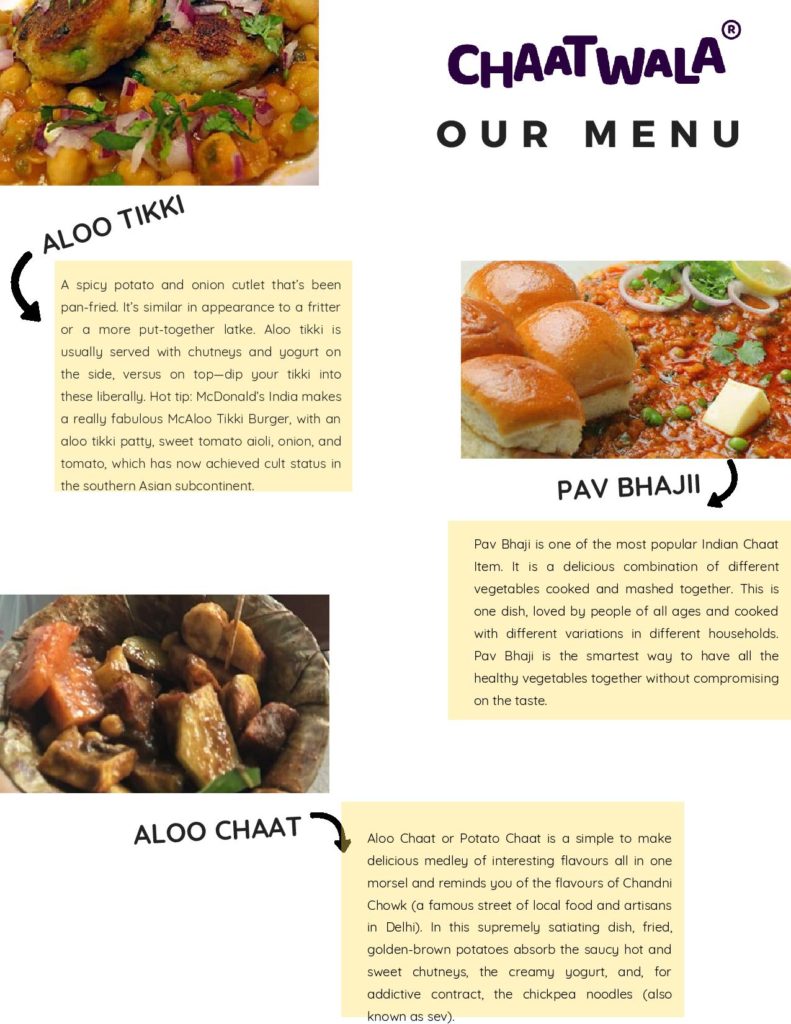 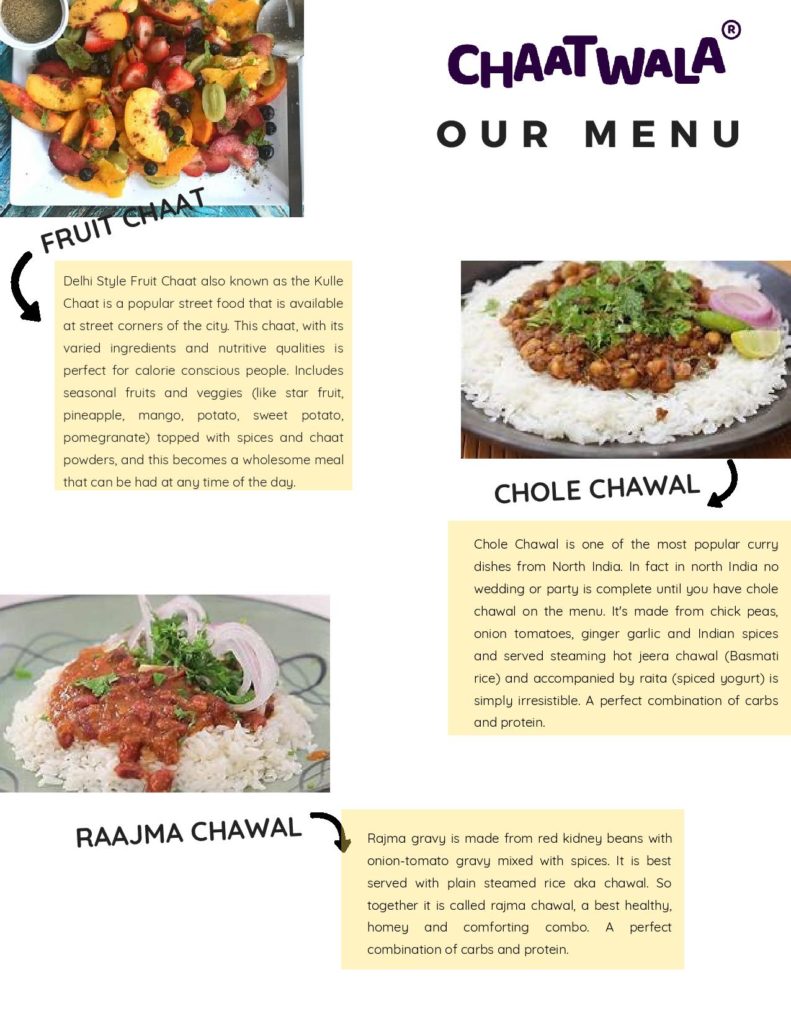 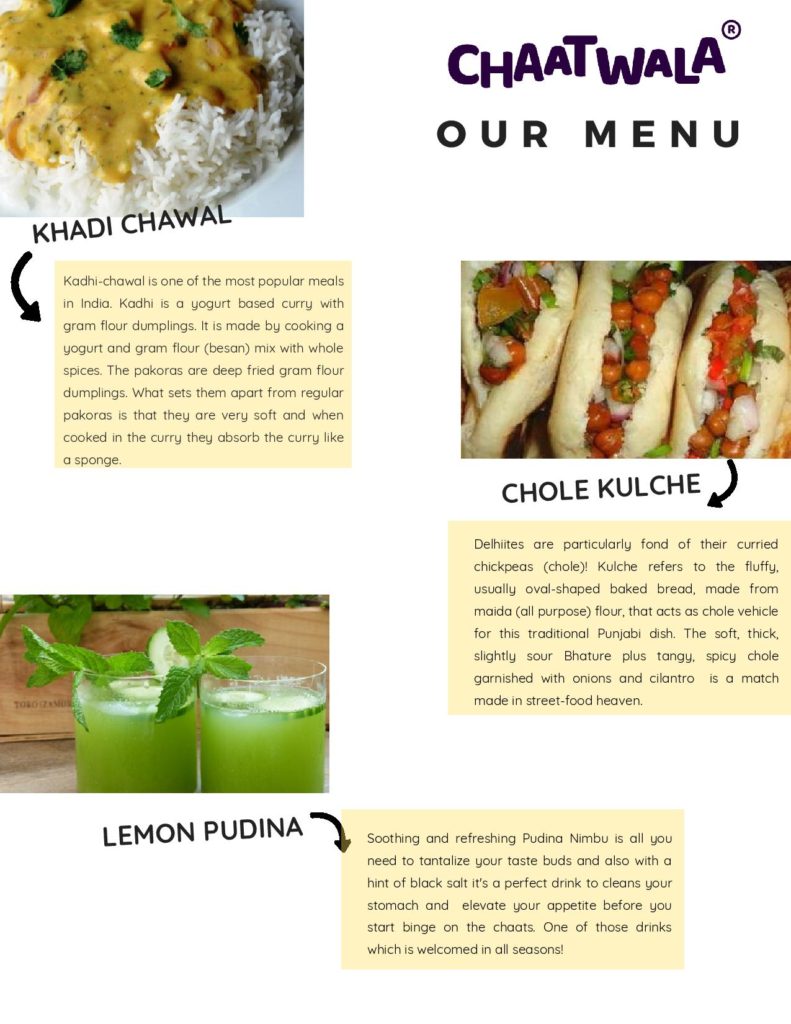