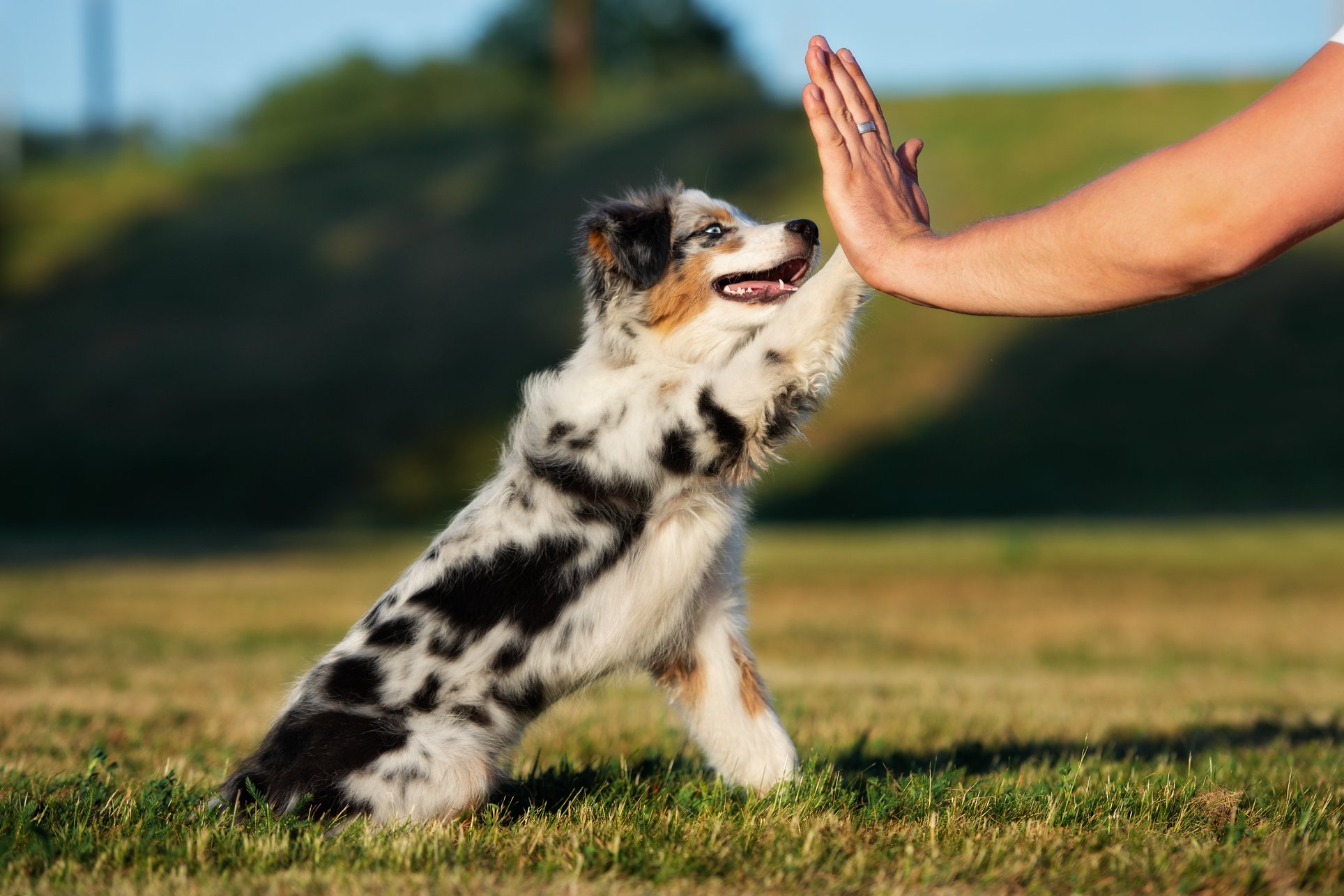 It looks like Woofys is going away — and it’s all thanks to Woofie’s. If that’s confusing, read on.

Back in February, The Burn and many other media outlets reported about a new pet store that was under construction in Chantilly. It’s name was Woofys. But there were two big problems: 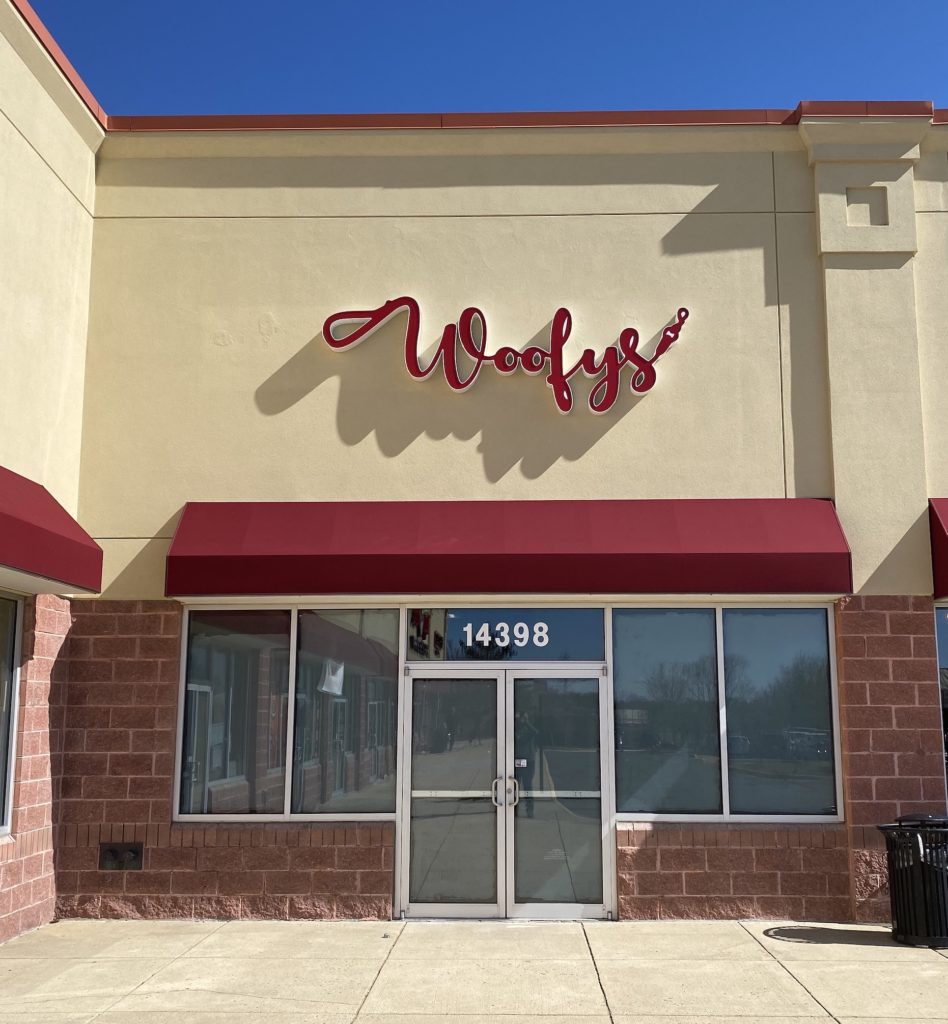 Woofie’s fought back legally and on social media, joining with many other animal advocates in Northern Virginia and rallied their fans online to protest the opening of the new store.

On Thursday, Woofie’s announced their efforts had been successful.

“Due to your unwavering support and the help of the local media these past few weeks, Woofys Chantilly has canceled their upcoming Grand Opening event, they have halted construction on their store opening for the foreseeable future and they will permanently cease using the Woofys name,” the real Woofie’s wrote on social media.

A peaceful protest that had been planned for Saturday outside the store has been called off and Woofie’s vows they will continue to track the pet store’s future plans and work with lawmakers to enact legislation to better protect pets.

New shortcut between Sycolin Road and Route 7 is underway