The female raptor was suffering from extreme lead poisoning. 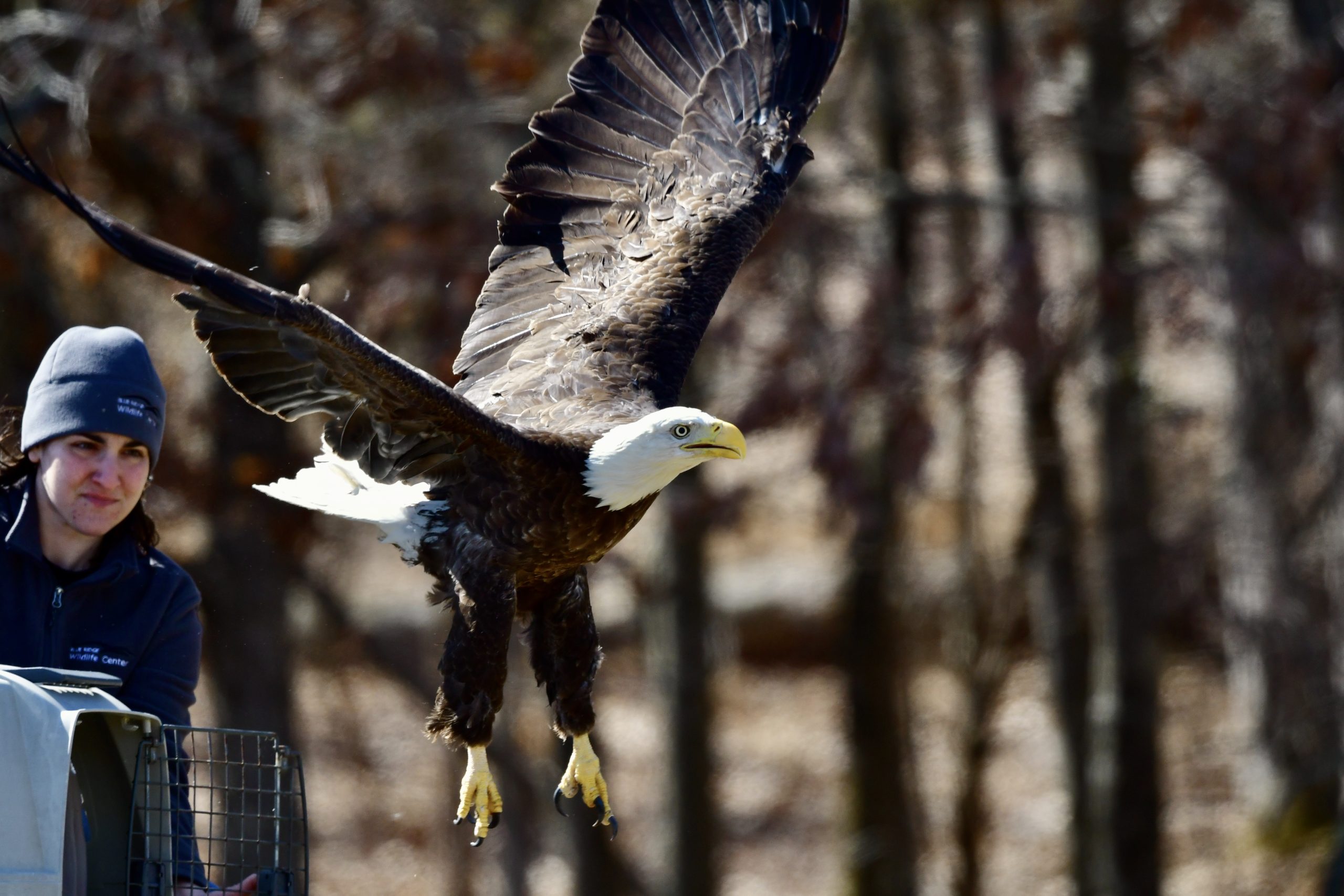 A bit of good news in these difficult times — the bald eagle that was found ill or injured along Sycolin Road back in February has fully recovered and been released back into the wilds between Leesburg and Ashburn.

The eagle was discovered by passers-by who initially believed the bird had been struck by a truck. It was taken to the Blue Ridge Wildlife Center in Boyce VA where it was nursed back to health. Dr. Jennifer Riley, who treated the eagle, exclusively told The Burn that they believed it was a female eagle, was missing its left eye, but could find no injuries that indicated it was struck by a vehicle. 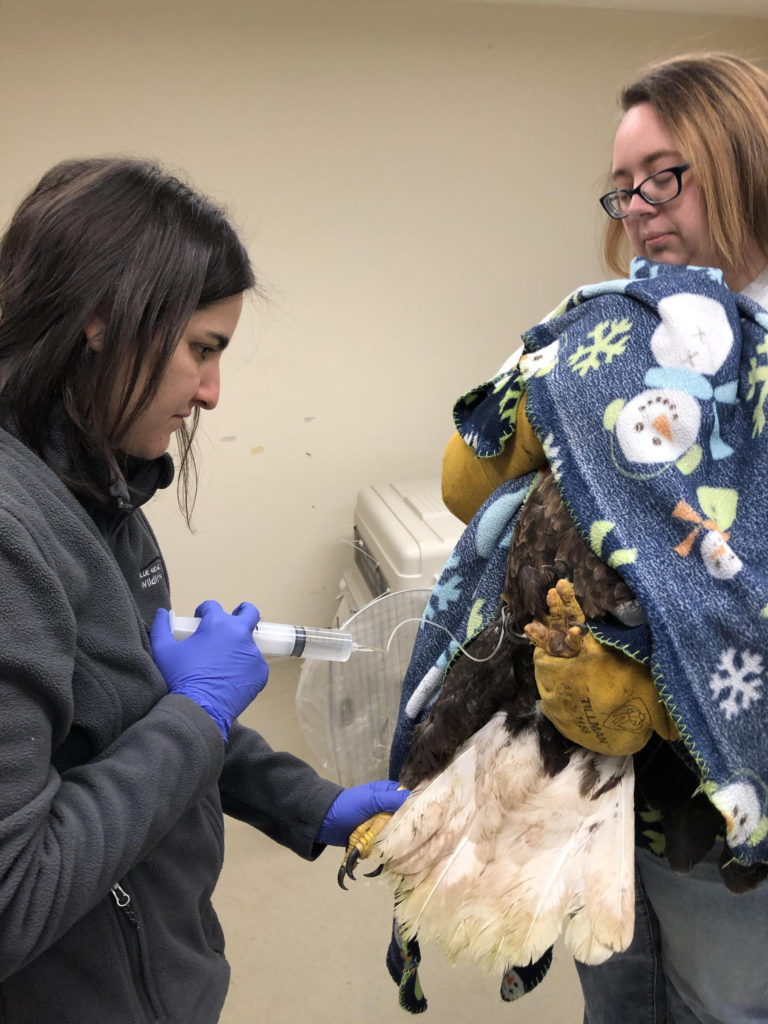 Instead, the bird was suffering from severe lead poisoning, a common problem for eagles and other raptors. The belief is that the birds eat dead animals that have been shot — but not recovered — by hunters. The birds ingest the lead ammunition and are sickened by it. The eagle found along Sycolin Road had some of the highest lead levels Blue Ridge Wildlife had ever seen. 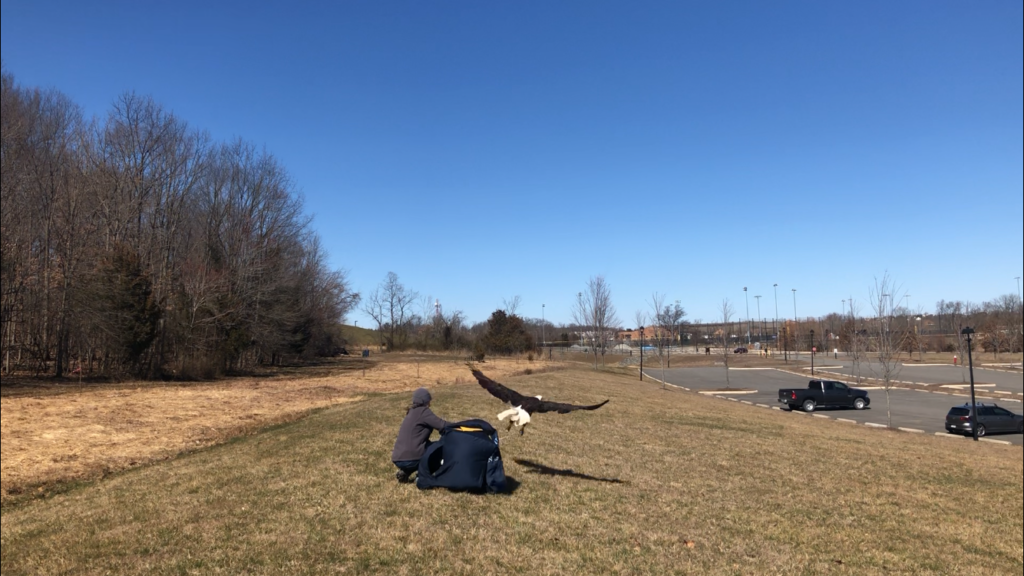 Fortunately, the story has a happy ended. The bird recovered. Her lead levels came down — and earlier this month, she was re-released into the wild in the same area where she was found.

Congratulations to Dr. Riley and the Blue Ridge team, along with officers from the Loudoun County Sheriff’s Department and Loudoun County Animal Services, who responded to the original call on Sycolin Road.

(For more amazing photos of the eagle, see our previous stories on The Burn here.)