The restaurant will focus on delivery and carry-out initially until dining rooms are allowed to open. 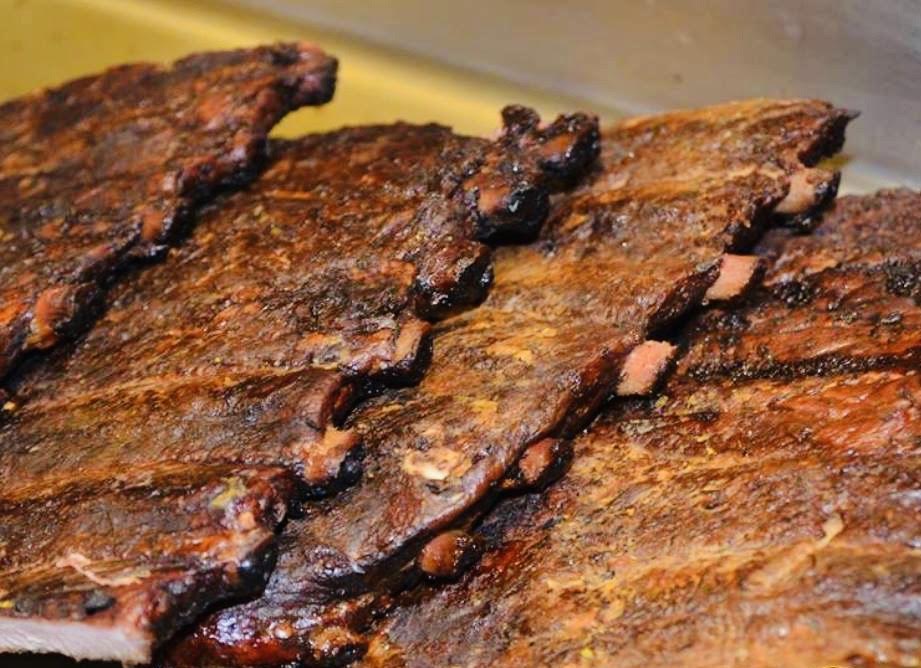 Yummy Pig New American BBQ, the popular Leesburg barbecue restaurant, is planning on opening soon at its new location in downtown Leesburg. The move comes despite the challenges facing the restaurant community during the ongoing coronavirus pandemic. 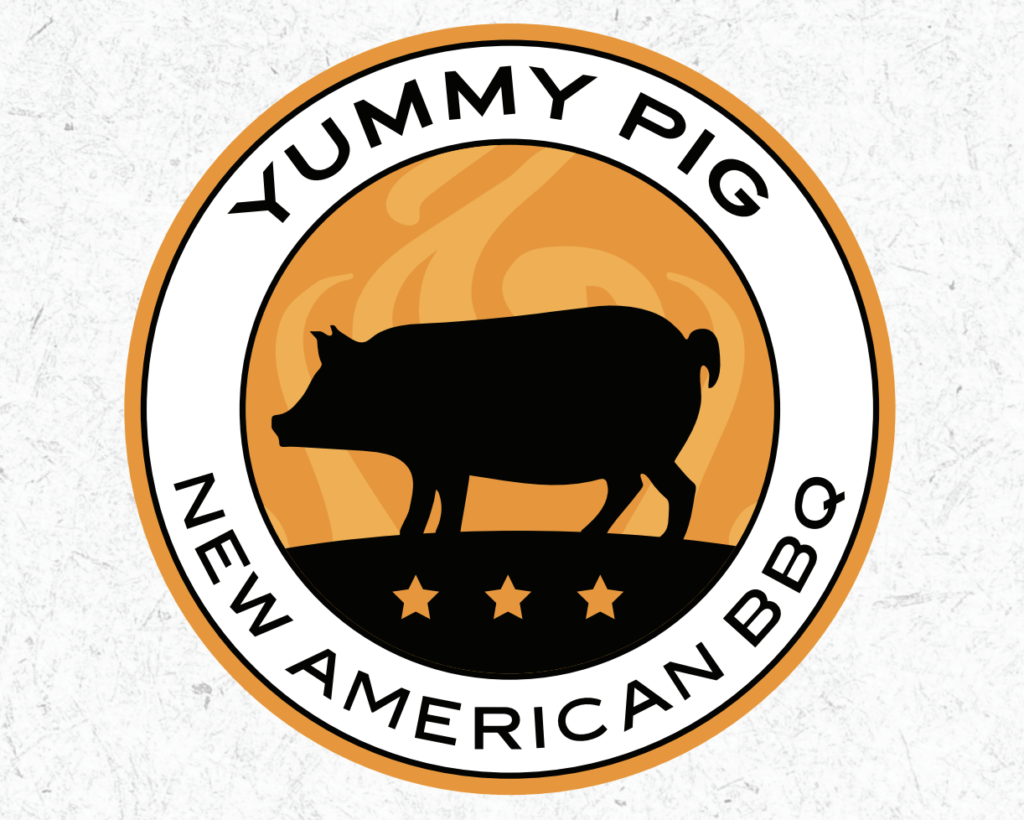 Yummy Pig owner Jim Thompson tells The Burn the restaurant is waiting on the final green light from county officials and then they will open with both delivery options and curbside carry-out service. He says the new restaurant was nearly ready to go before the current crisis and they are eager to start serving up customers new and old. They hope to open as soon as this week or next if all goes well. 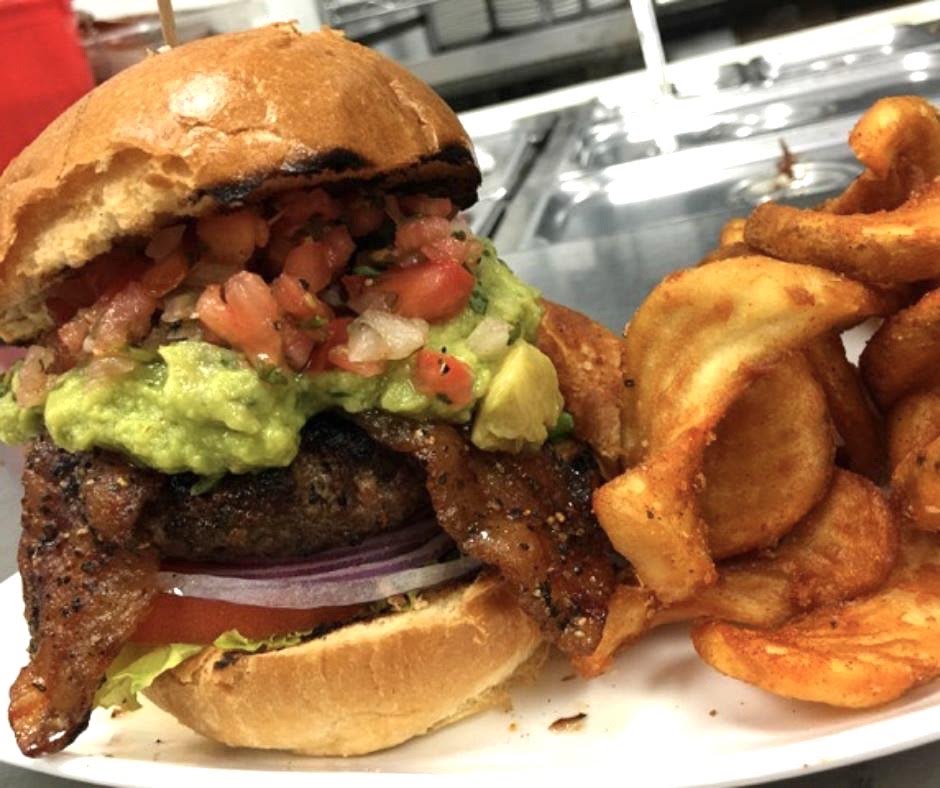 Initially, the available menu will focus on Yummy Pig’s barbecue dishes and sides, as well as burgers and empanadas. Over time the menu will likely expand. When restaurants in Loudoun are eventually able to re-open their dining rooms, Yummy Pig will feature both a fast-casual walk-up counter as well as a sit-down, full-service section.

Yummy Pig made a name for itself during a four-year run on Catoctin Circle in Leesburg before closing in January to make the move into the vibrant downtown restaurant scene. (The Burn was the first to report the news — see our previous coverage here.) It has taken over the space that was formerly the Italian restaurant Casa Nostra at 2 West Market Street.

Meanwhile, Thompson’s plans for a second establishment upstairs from the new Yummy Pig are on hold. Plans call for an Irish bar called Wild Geese Irish Pub, but that won’t move forward until there is more clarity about the timeline of the current national health crisis.

Hot Pot Legend banner up at One Loudoun