The new Tiki Thai will be near the upcoming Metro Silver Line. 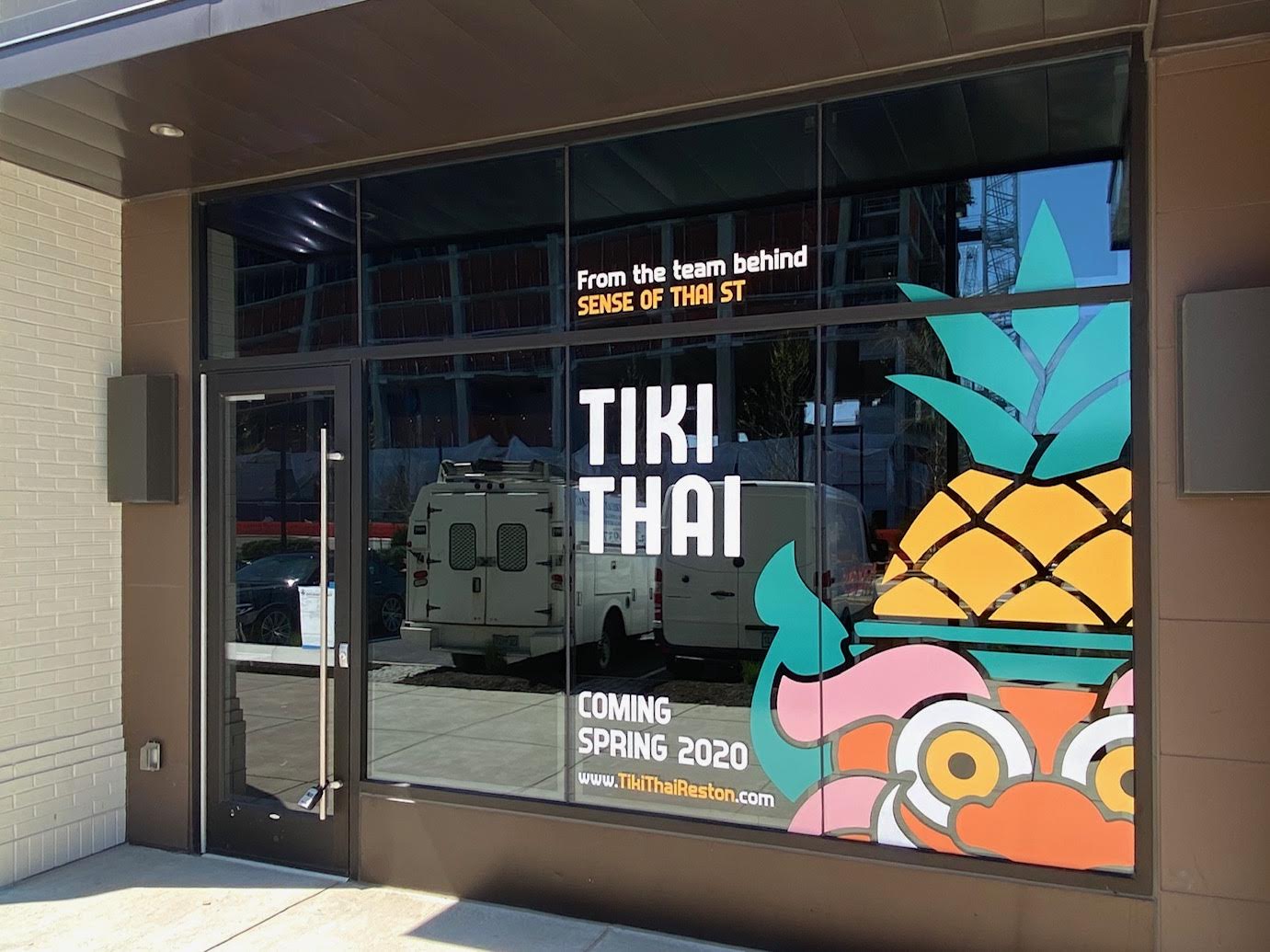 Sense of Thai St., a popular bar and restaurant in Ashburn’s One Loudoun center, has a new endeavor up its sleeve. It’s called Tiki Thai and it’s under construction in the RTC West center in Reston, right next to the Silver Line Metro.

Sense of Thai St. has experimented with tiki themes at its One Loudoun location, doing a pop-up tiki bar during summer months in the Sense of Thai’s popular street side bar space. 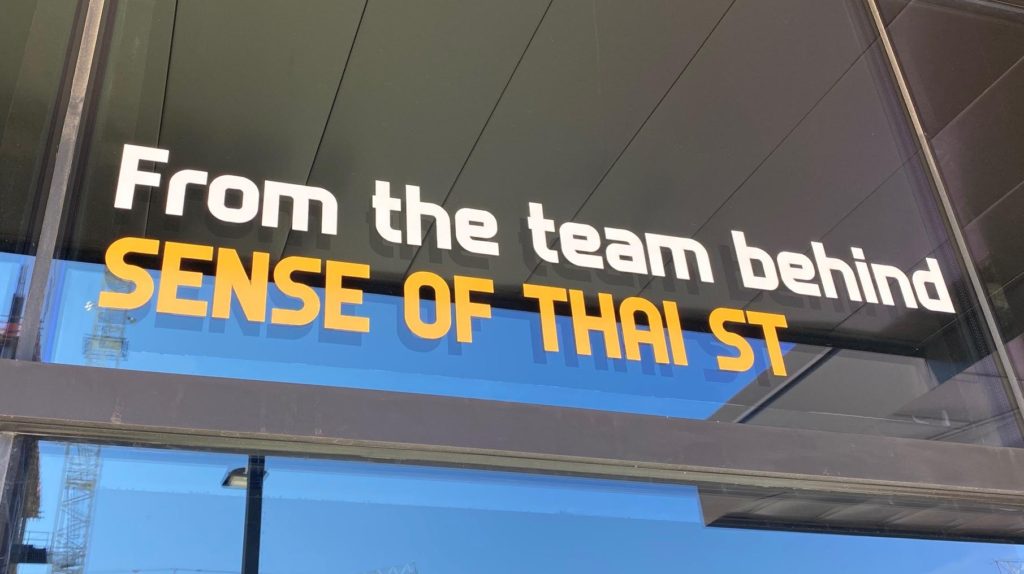 Now, they’re taking that tiki theme into its own space at Reston Town Center West, or RTC West as it’s called. The center, a couple of blocks away from the main Reston Town Center retail and restaurant area, is located on Sunset Hills Road, at the intersection of Town Center Parkway. 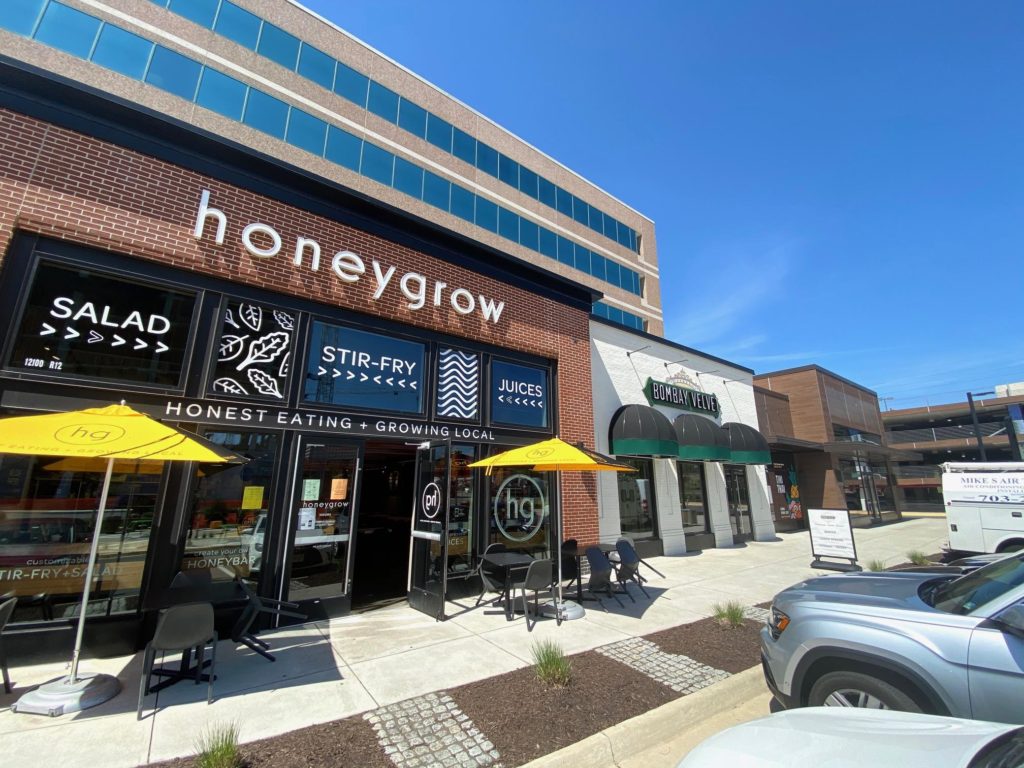 Tiki Thai is going into a space next to Bombay Velvet and Honeygrow. While signs say they had hoped to open in this spring, the inside is far from finished and it’s a good bet that the coronavirus crisis has changed the owner’s timetable. 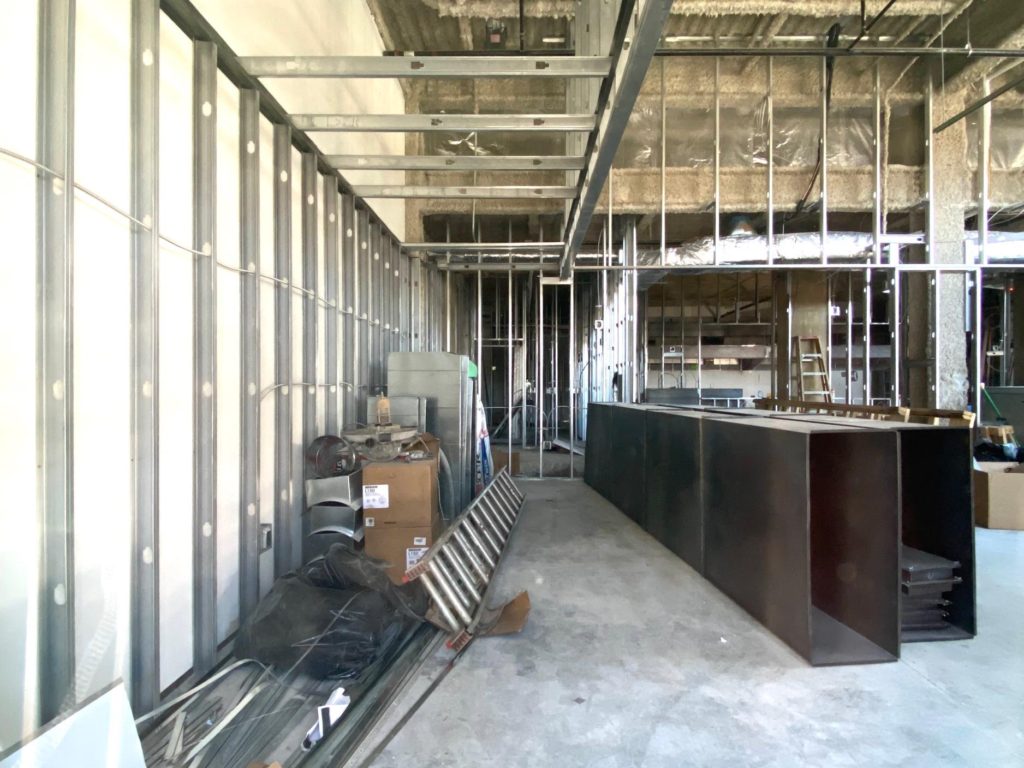 188 coronavirus cases in Loudoun County as of Monday afternoon