The changes could go into effect as soon as this Thursday. 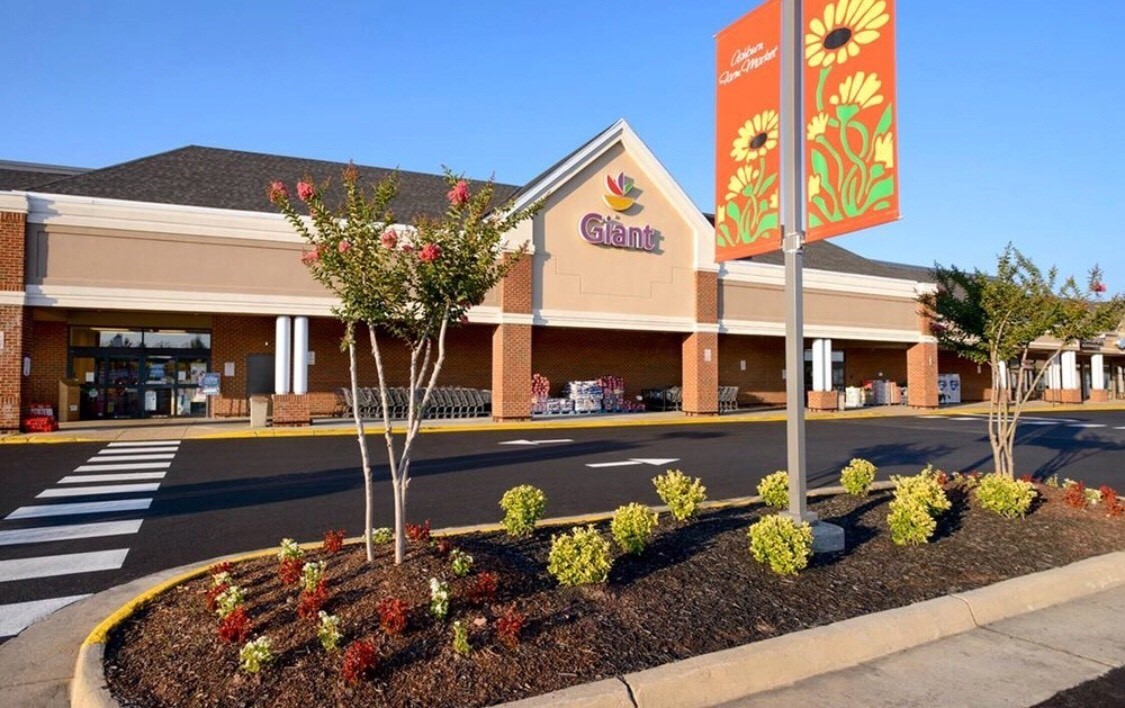 Giant Food, a major grocery store chain in Loudoun County and elsewhere, announced Tuesday that they will join in the growing trend of supermarkets limiting the number of shoppers in a store at any given time. The goal is to reduce the risk of contracting the coronavirus for shoppers and employees.

In a media release, Giant said it will reduce the number of guests to just 20 percent of the store’s capacity. That’s a much larger reduction than rival Harris Teeter, which just announced they would reduce store traffic by 50 percent at any one time.

A Giant staff member will reportedly be stationed at the entrance to maintain the reduced number of shoppers.

Giant is also going to turn their aisles into one-way lanes of traffic. Arrows will be placed on the floor letting shoppers know which way the aisle runs. The aim is to avoid having shoppers passing each other in close proximity and helping them maintain a safe social distance.

Reports say these changes should start appearing in local Giant stores as soon as Thursday of this week.

Harris Teeter to limit the number of shoppers in local stores