The move is part of an effort by the brand’s parent company to reduce the coronavirus risk for employees and shoppers. 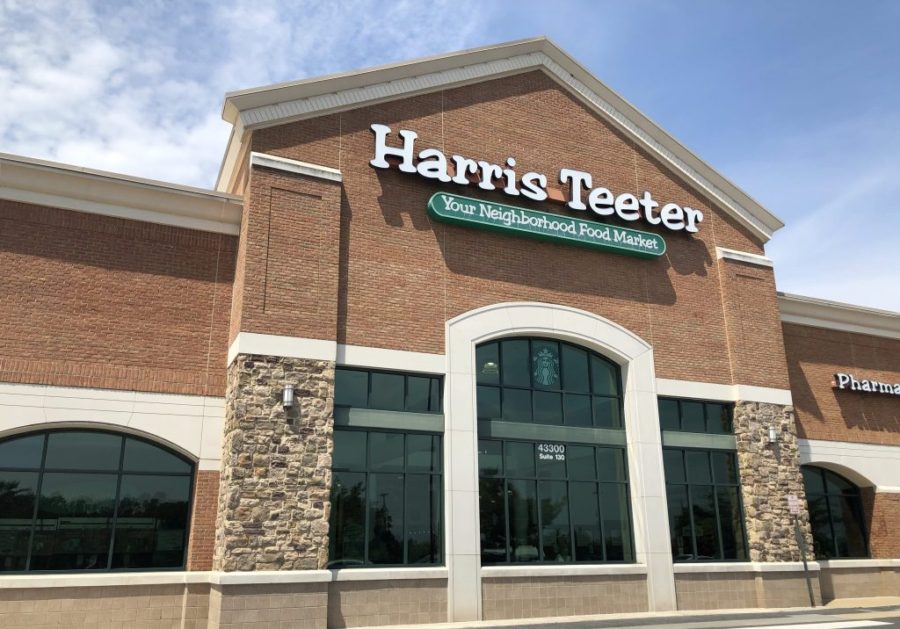 Harris Teeter stores in Loudoun County and elsewhere are expected to soon begin limiting the number of shoppers allowed in the store at any one time.

Kroger, the parent coming of Harris Teeter, has announced the new restrictions for all of their brands and properties. They are calling it “customer capacity limits.”

“Beginning April 7, the retailer will begin to limit the number of customers to 50% of the international building code’s calculated capacity to allow for proper physical distancing in every store,” a Kroger press release read. “As an illustration, the standard building capacity for a grocery store is 1 person per 60 square feet. Under Kroger’s new reduced capacity limits, the number will be 1 person per 120 square feet.”

The release goes on to say that that camera systems already in place that monitor customer traffic will be used to determine how many shoppers are in the store at any given moment.

According to reports, traditional stores in the Kroger portfolio are in the 60,000 to 75,000 s.f. range. This would allow somewhere between 500 and 625 shoppers in the store at any one time.

A quick look at the listed square footages of Harris Teeters in Loudoun County (below) shows that none of them are over 60,000 s.f., so based on the formula above, local stores would allow roughly 406 to 486 customers at any one time.

Those figures seem high, so it’s likely the actual number allowed in would be less than that.

A call to several local Harris Teeter locations Tuesday afternoon found that they had not yet received any formal direction from their corporate headquarters regarding limits on shoppers and had no information on how many would be allowed in.

Based on social media posts on various Loudoun Facebook groups, it sounds like some local residents have experienced frustration while shopping at area grocery stores due to other shoppers not maintaining a safe distance, being bumped into by other shoppers, and so forth.

21 new cases of coronavirus in Loudoun in last 24 hours