The restaurant will open in the up and coming Commonwealth Center. 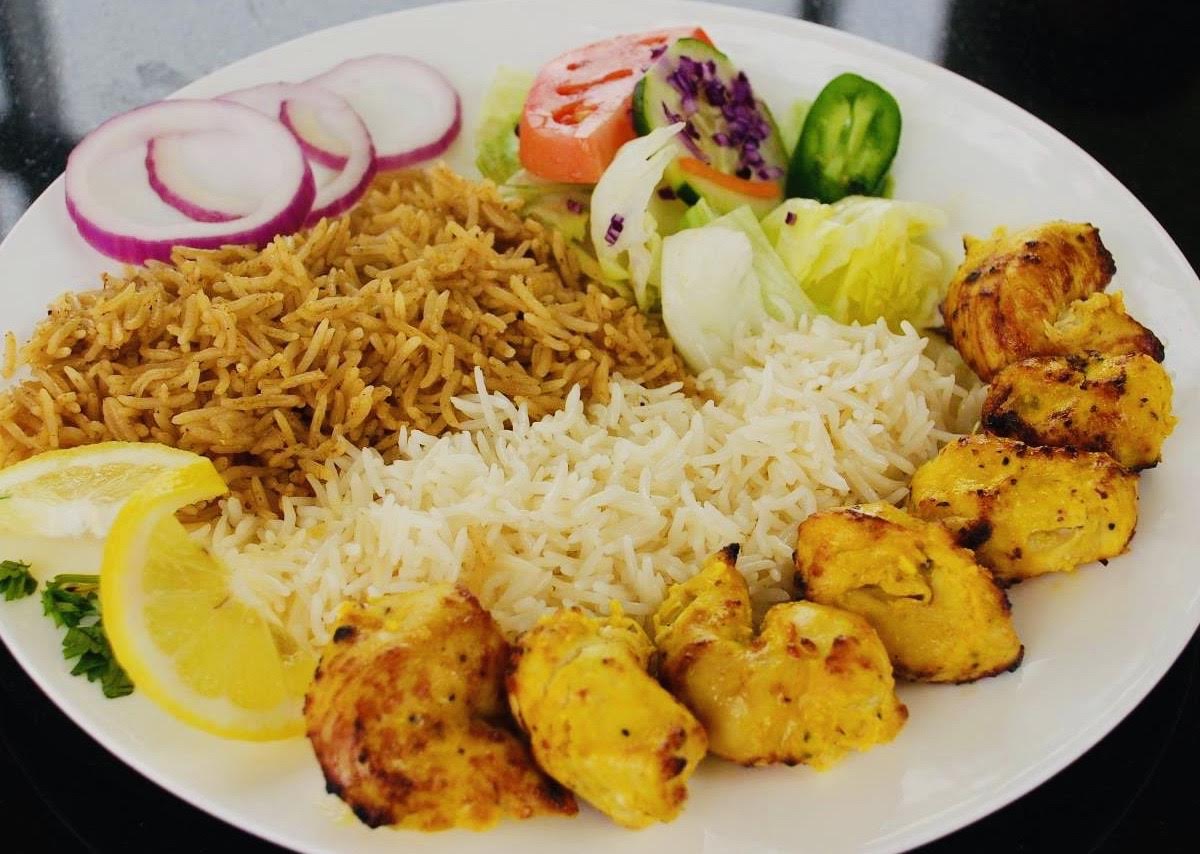 Grill Kabob, a regional kabob chain offering “traditional Afghan food with a unique twist,” has signed a deal for its first Ashburn location. The fast-casual restaurant is the latest tenant to sign on for the growing Commonwealth Center at Loudoun County Parkway and Russell Branch Parkway. 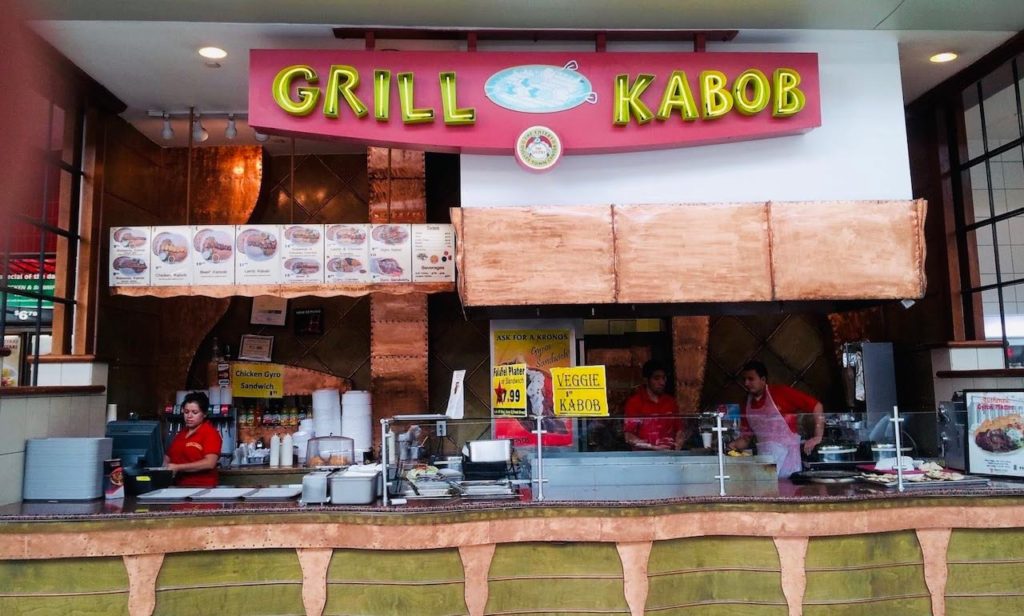 Grill Kabob got its start in the Springfield Mall in the food court. It was founded by three refugees who fled the Soviet-Afghan War back in 1980. They settled here and began opening up restaurants serving kabobs and other dishes from their native country. According to their website, today they have 11 locations in Maryland, DC and Virginia — including one in the Dulles Town Center Mall food court in Sterling. Besides the future location in Ashburn, they also have one in the works for Rockville, Md. 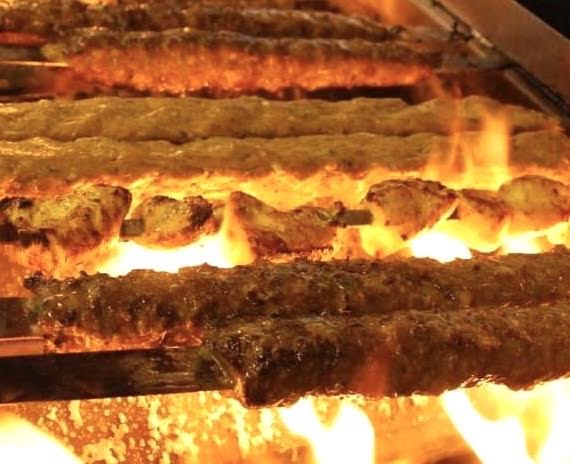 No word on when Grill Kabob will open at the Commonwealth Center. The likely building the restaurant is going into — near the existing CVS drugstore — hasn’t even been built yet. But construction on the site is underway. A new Silver Diner restaurant is also in the works for the property, and the development’s owners recently announced that a Rooster’s Men’s Grooming Center and a Salon Lofts had signed leases as well.