The Shell station and new convenience store has a target opening of late this year. 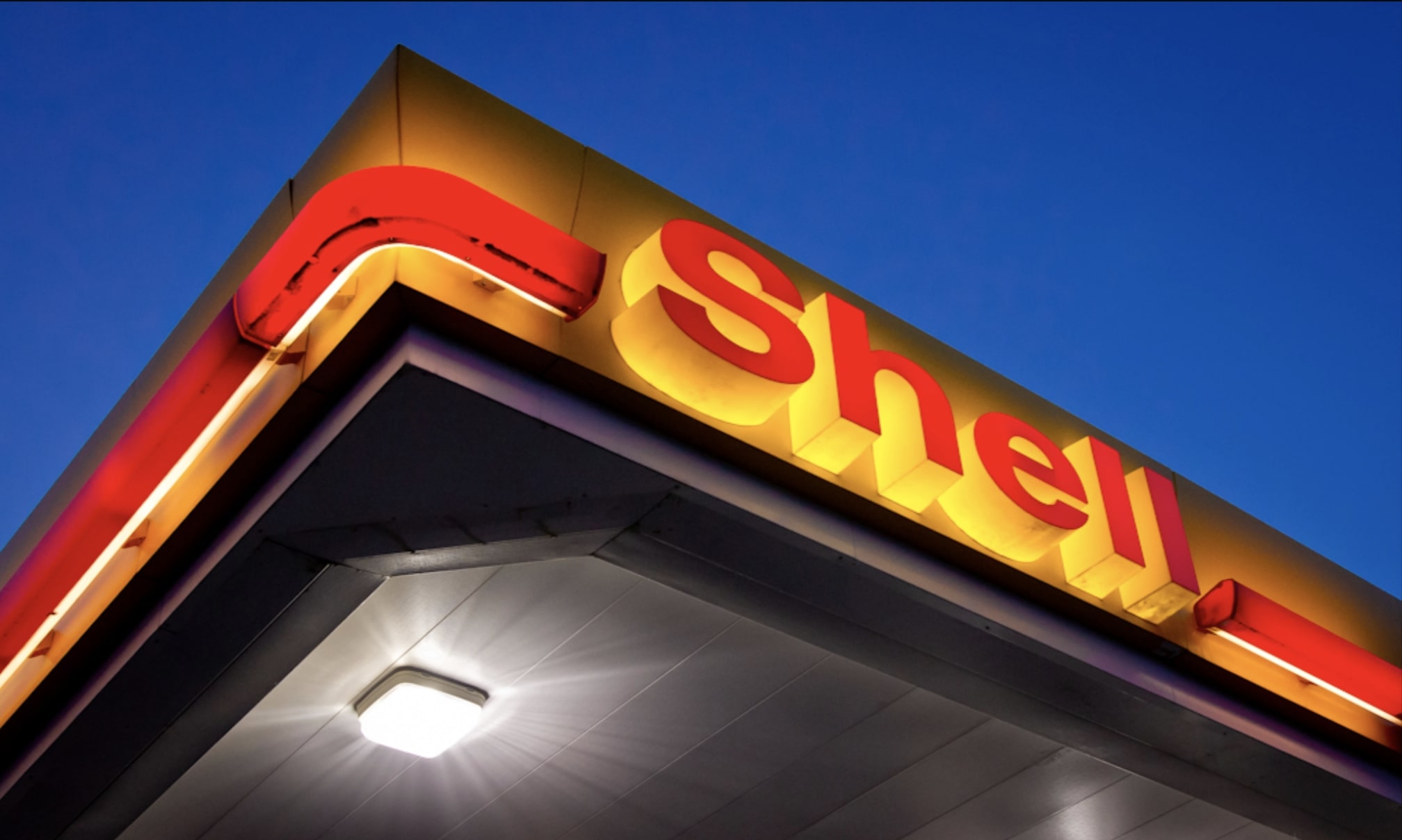 Brambleton residents have literally waited years for this news. They are finally getting a gas station to call their own. Even more exciting, it’s coming with an amazing new convenience store brand being brought to you by a local family.

We’ve got a lot of information to unpack here, so let’s get to it. 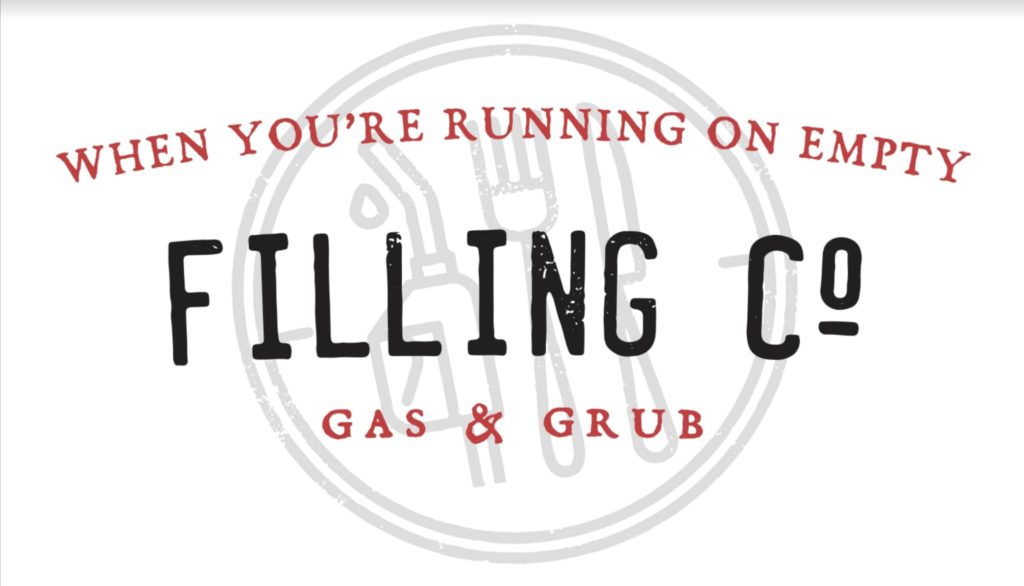 Here are some artist renderings of what the interior of the Filling Co. convenience store will look like. 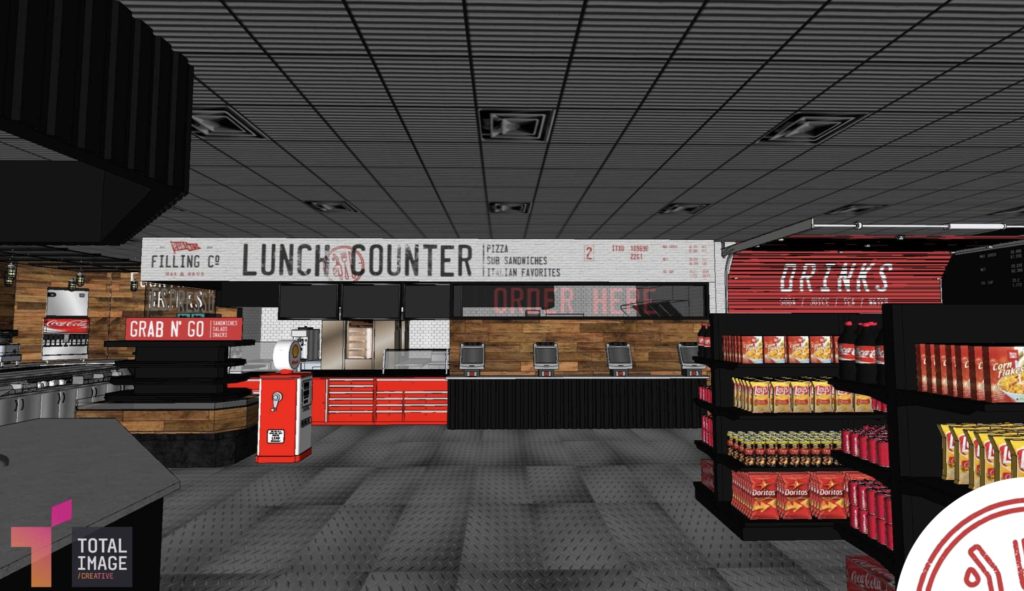 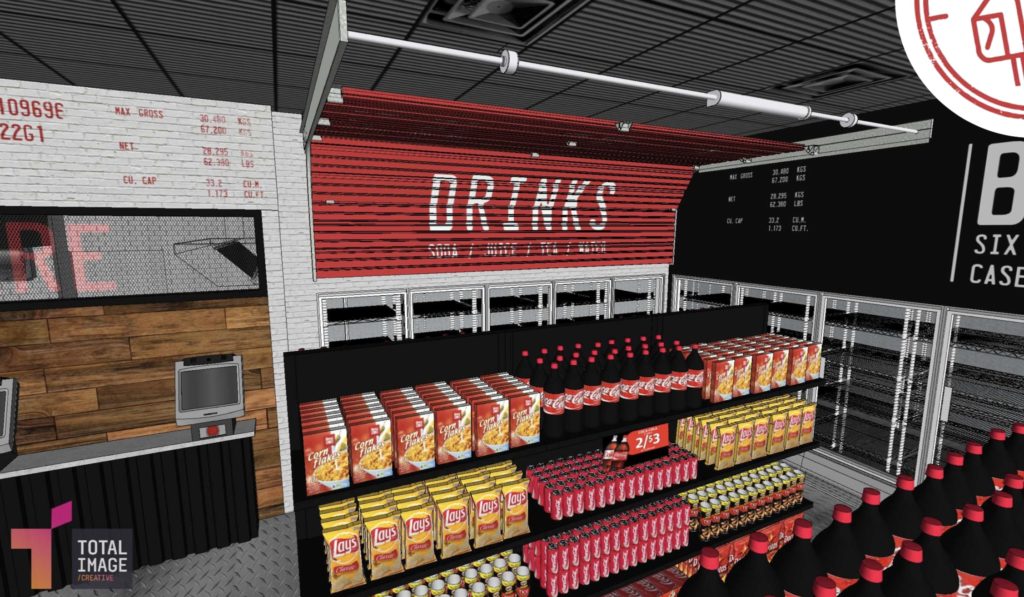 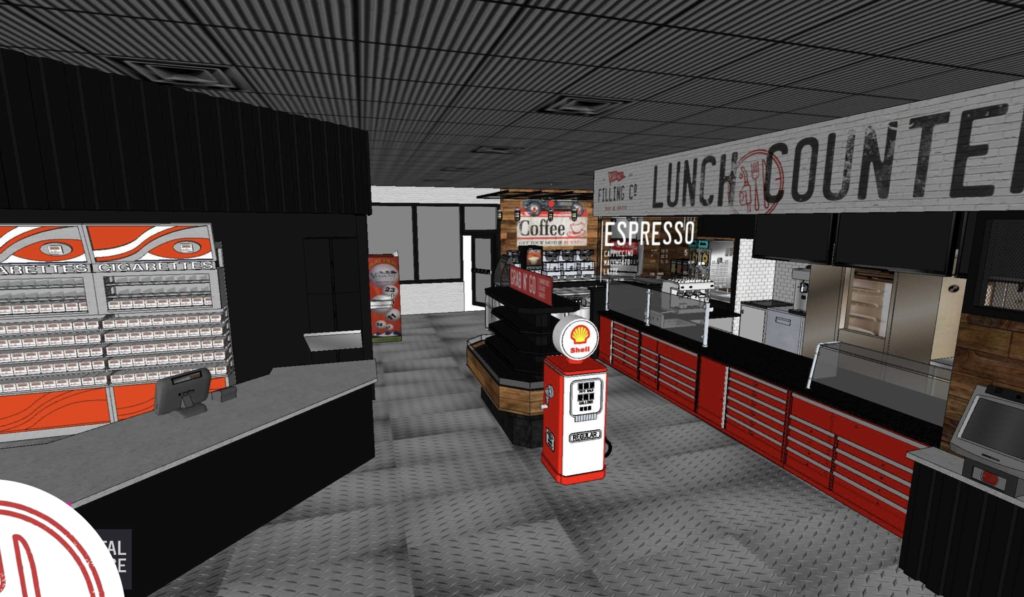 So to recap — the Rubino family is opening two Shell gas stations in Ashburn — one at Ashbrook Marketplace, the other at the Brambleton Town Center. Each will come with a new upscale convenience store called the Filling Co. with an extensive food and beverage menu. Target dates call for Ashbrook Marketplace to open in June with the Brambleton location opening by the end of the year.

Brambleton, your time has come.