The new restaurants are coming to the Oaklawn development on Battlefield Parkway. 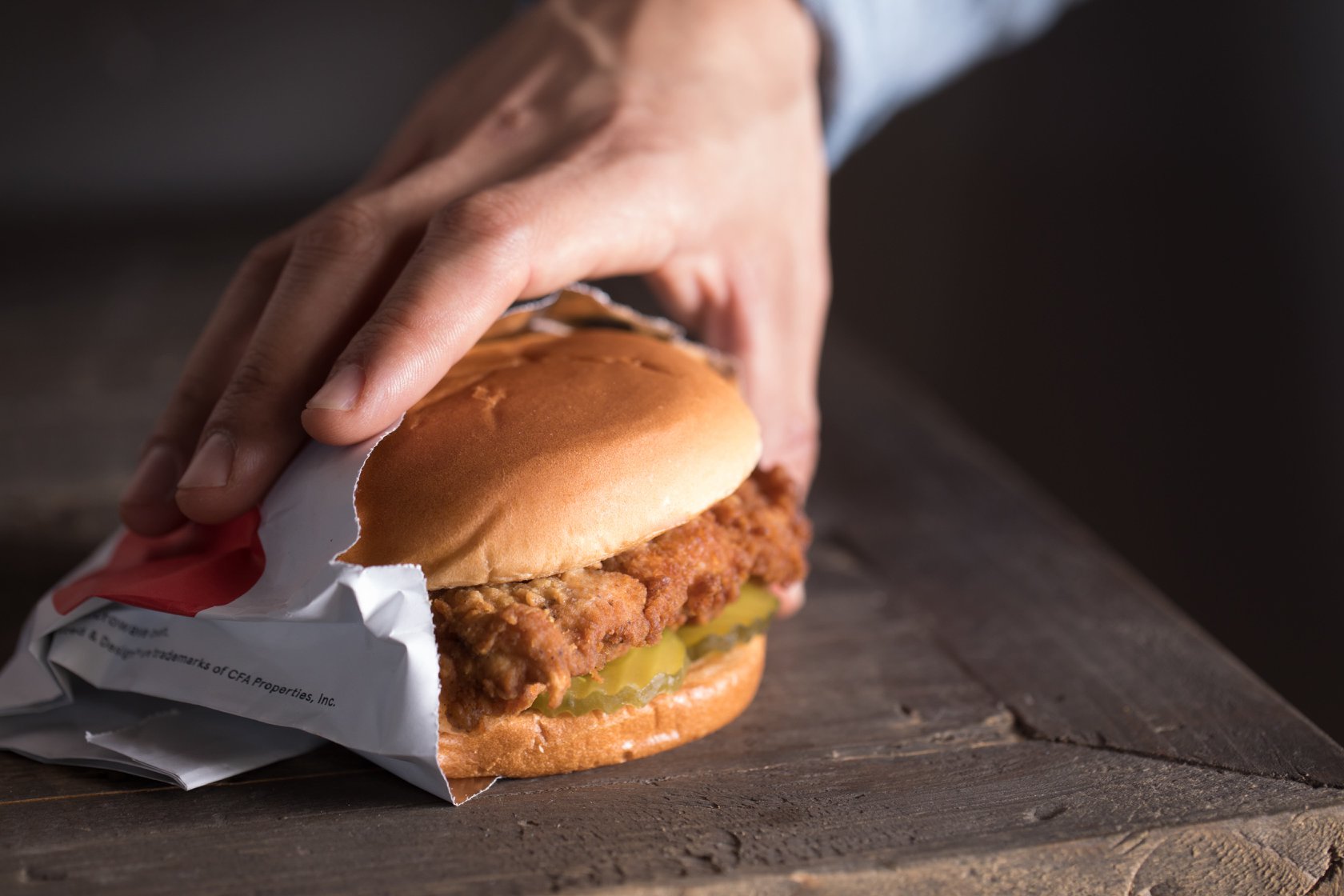 Work has started on the future site of the new Chick-fil-A and Dunkin’ Donuts restaurants in Leesburg. The two national brands will be opening locations in the Oaklawn development at the corner of Battlefield Parkway and Miller Drive. 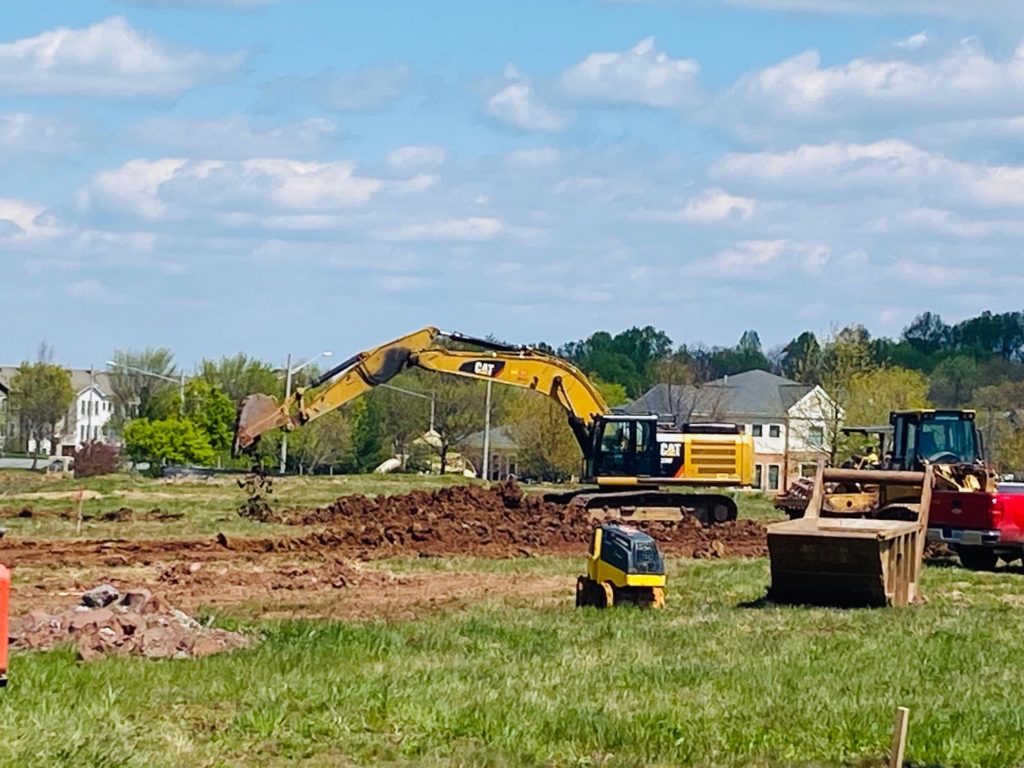 Work crews are on site with backhoes and other heavy equipment. The site work is expected to take until this summer, and then Chick-fil-A will begin construction on its building, which should include a two-lane drive-thru. A timeline to opening isn’t officially known, but 2021 seems likely — especially in light of the uncertainties that the coronavirus pandemic has brought to the business world. 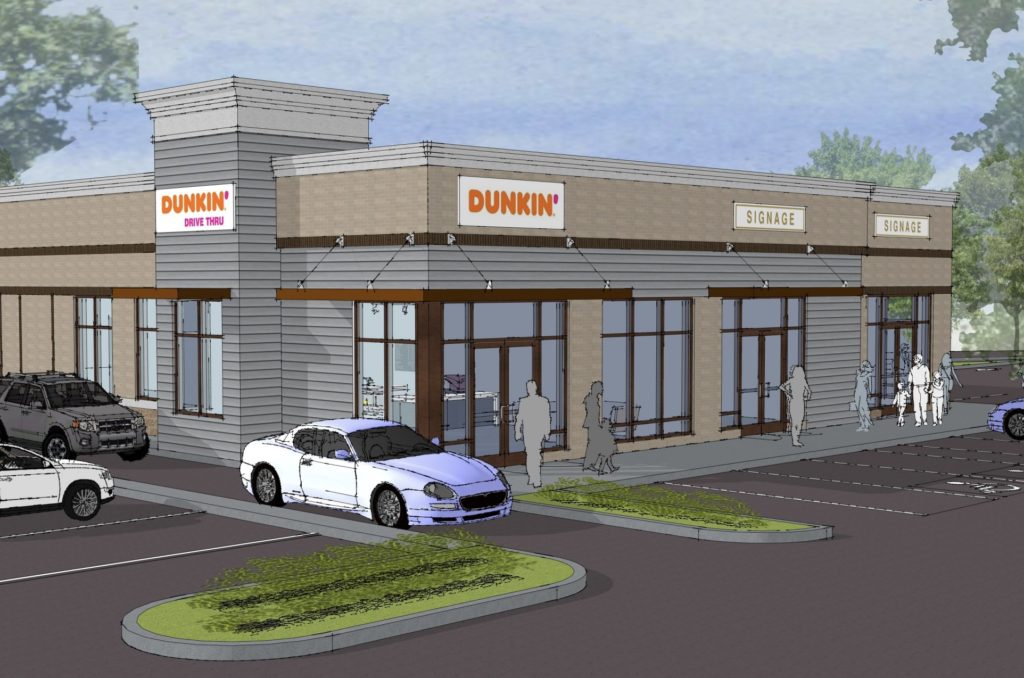 Besides the CFA building, there will be a small retail building next door. This is where the Dunkin’ Donuts will go. There is room for one or two more tenants in the same building, but no other deals have been announced at this time.

Meanwhile, The Burn has previously reported that the national fast-food brand Sonic was considering a spot in Oaklawn, on the other side of Battlefield Parkway from the Chick-fil-A. We checked and there is no new news to report on that deal.