The two restaurants are preparing to open later this year. 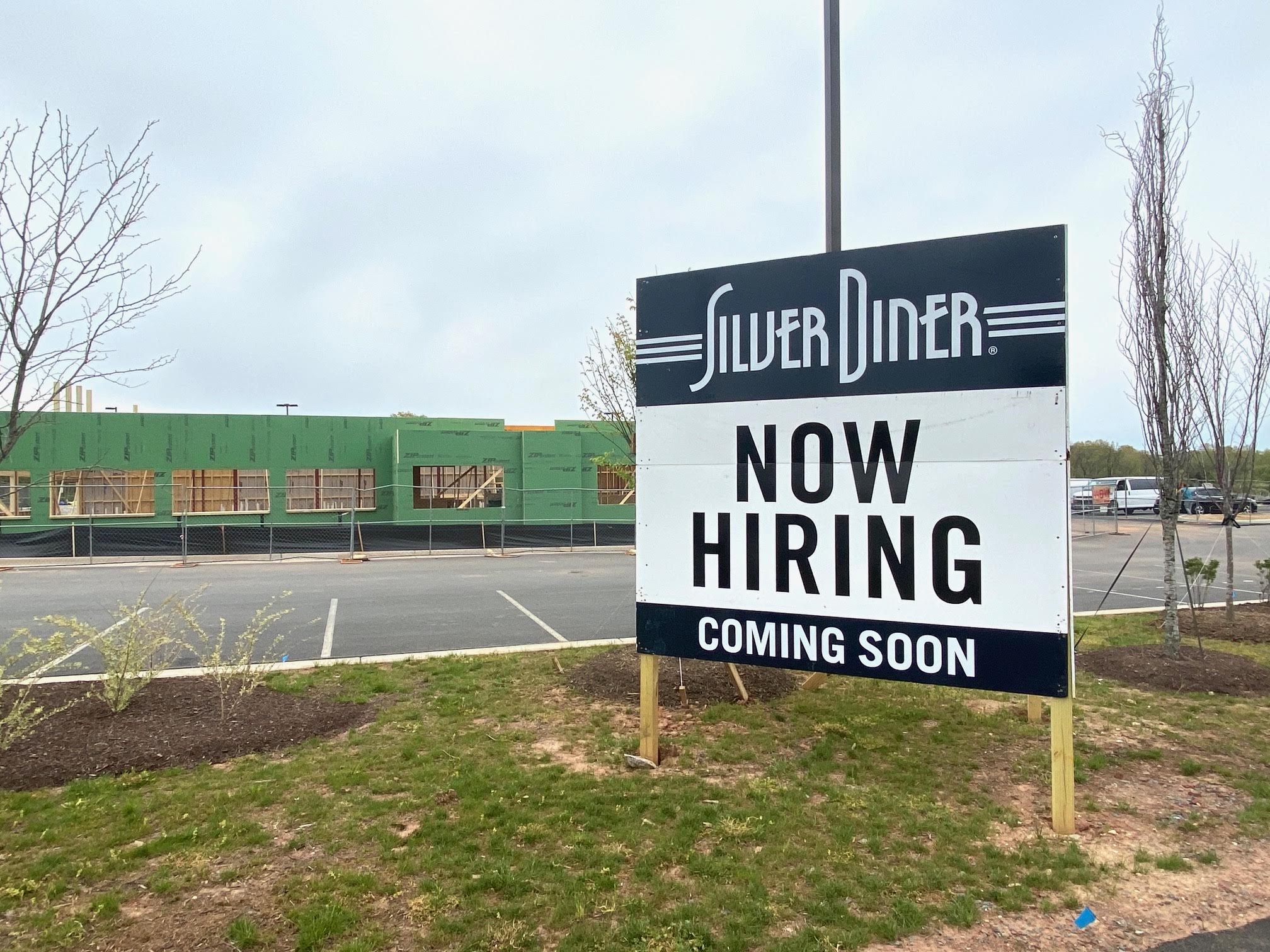 While the coronavirus pandemic has hit local restaurants hard, it hasn’t stopped construction on many new restaurants preparing to open in the area. Two of the most eagerly anticipated are the Silver Diner and McAlister’s Deli locations in Ashburn. Both will be the first locations for the brands in Loudoun County. 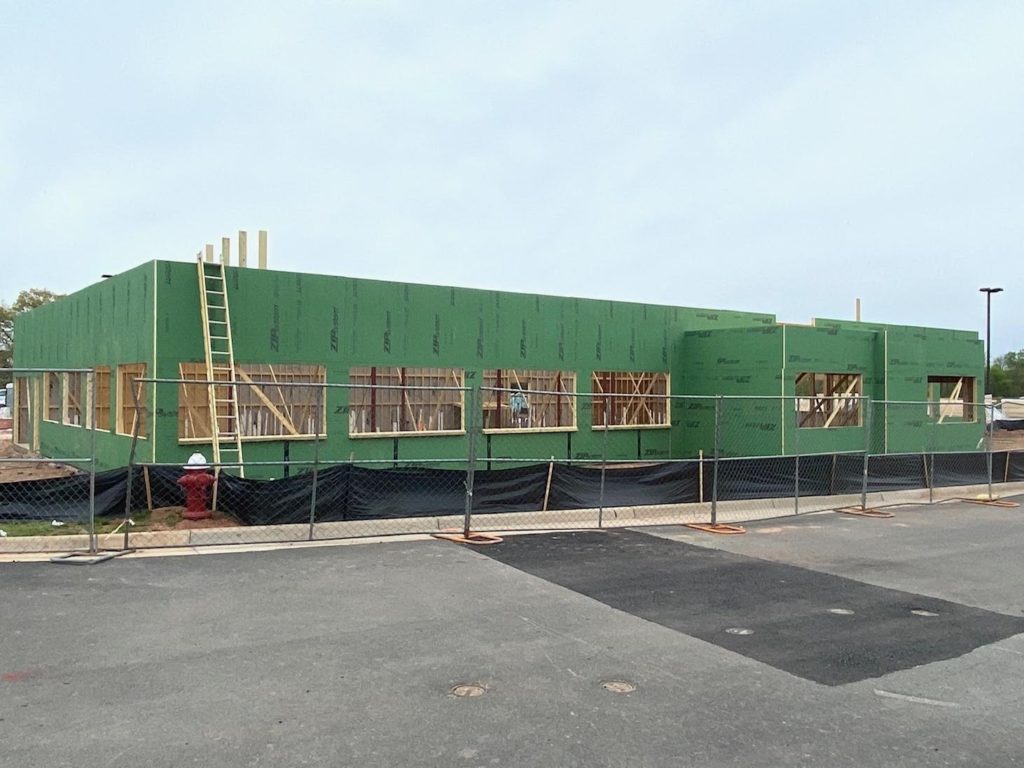 Silver Diner is under construction in the Commonwealth Center on Loudoun County Parkway, just south of Russell Branch Parkway. It is on the parcel of land next to the CVS drugstore. 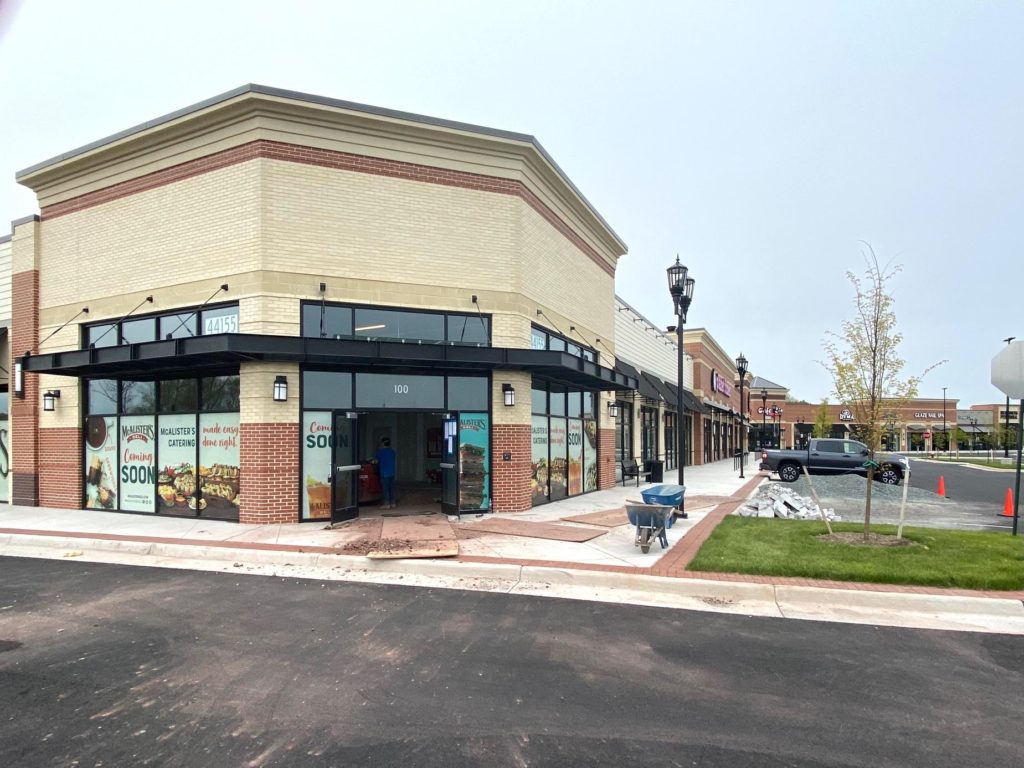 Meanwhile, McAlister’s Deli is going into the new Ashbrook Marketplace center at Russell Branch and Ashburn Village Boulevard. Large window coverings tout that the restaurant is coming soon, and workers are busy with construction on the space. 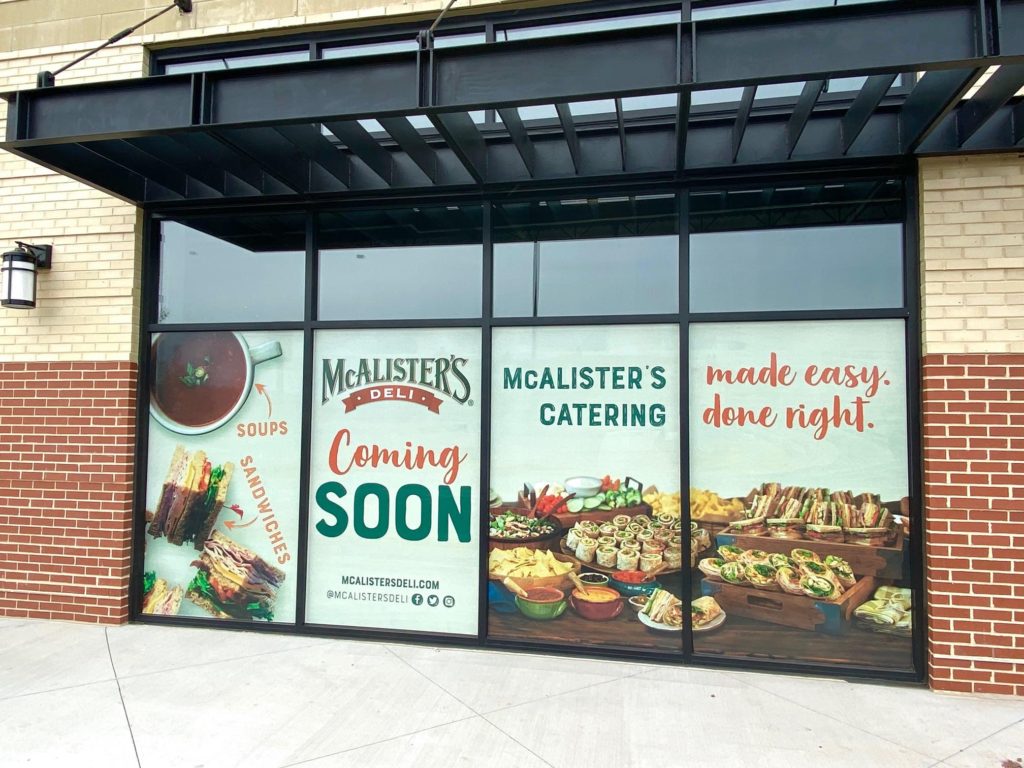 Meanwhile, a bunch of completed restaurants are in standby mode — hoping to open as soon as it is deemed safe. Examples include the Cafe Rio Mexican Grill, Bruster’s Real Ice Cream, Saigon Outcast, Lee Tai Tai Asian Bistro and the Texas Roadhouse, all in Ashburn. And work is either underway or should begin soon on a handful of other new local restaurants — including Bojangles in Sterling, Hot Pot Legend in Ashburn and Gogi 92 Korean BBQ in Leesburg.