A new Mexican restaurant is opening its doors today in Sterling — in a spot that’s already very familiar for Mexican food. The new place is called Taqueria Loca. It’s taken over the space that was the home to Plaza Azteca in Waterview Plaza for many years. That’s the same center with Olive Garden and Sweetwater Tavern, just off Route 7.

The new restaurant is related to Sweetwater because it’s a new concept from Sweetwater’s parent company, Great American Restaurants. Taqueria Loca is available on the GAR ordering app and the Mexican restaurant even makes its churros with Sweetwater’s signature “Ozzie rolls.” 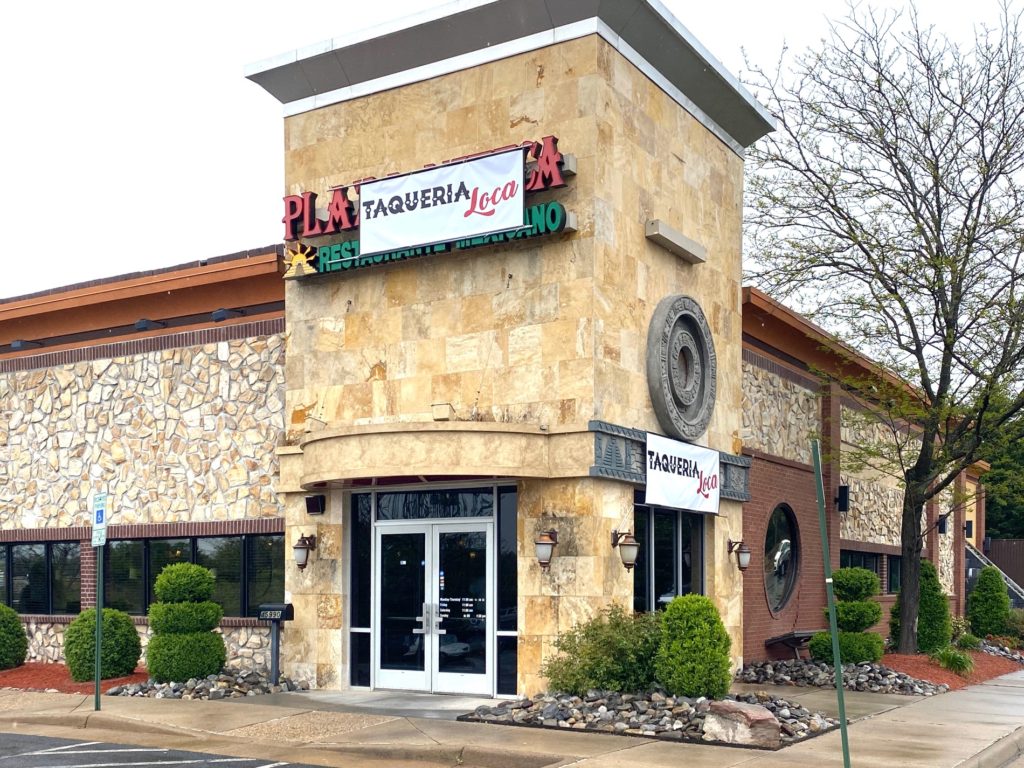 Taqueria Loca will open at 4 p.m. today, Tuesday, April 28. Then starting tomorrow, Wednesday, April 29, it will be open for lunch and dinner each day. 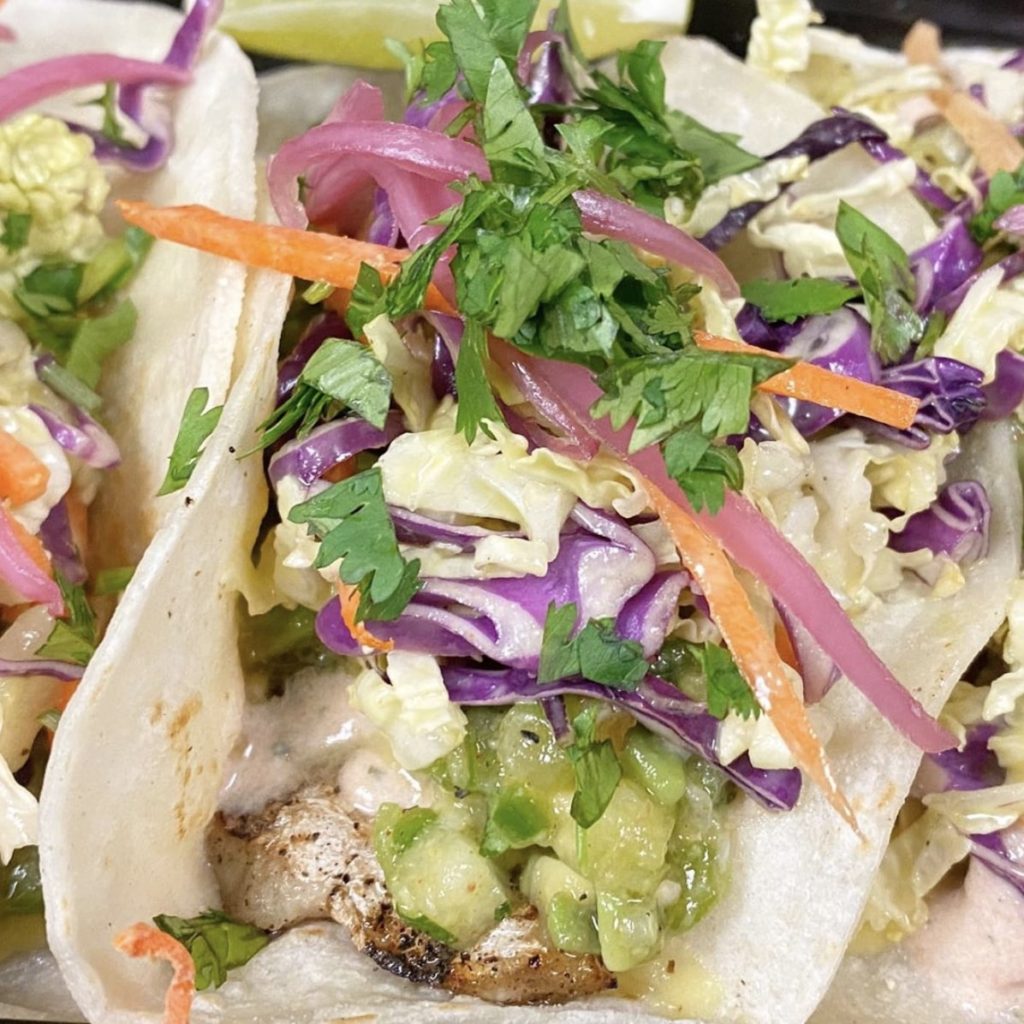 Due to the coronavirus closure of restaurant dining rooms, Taqueria Loca will open focusing on curbside pick up and delivery options. The restaurant’s take-out menu includes chips and dips, salads, quesadillas, tacos, rice bowls, fajitas and more. The full menu is below. 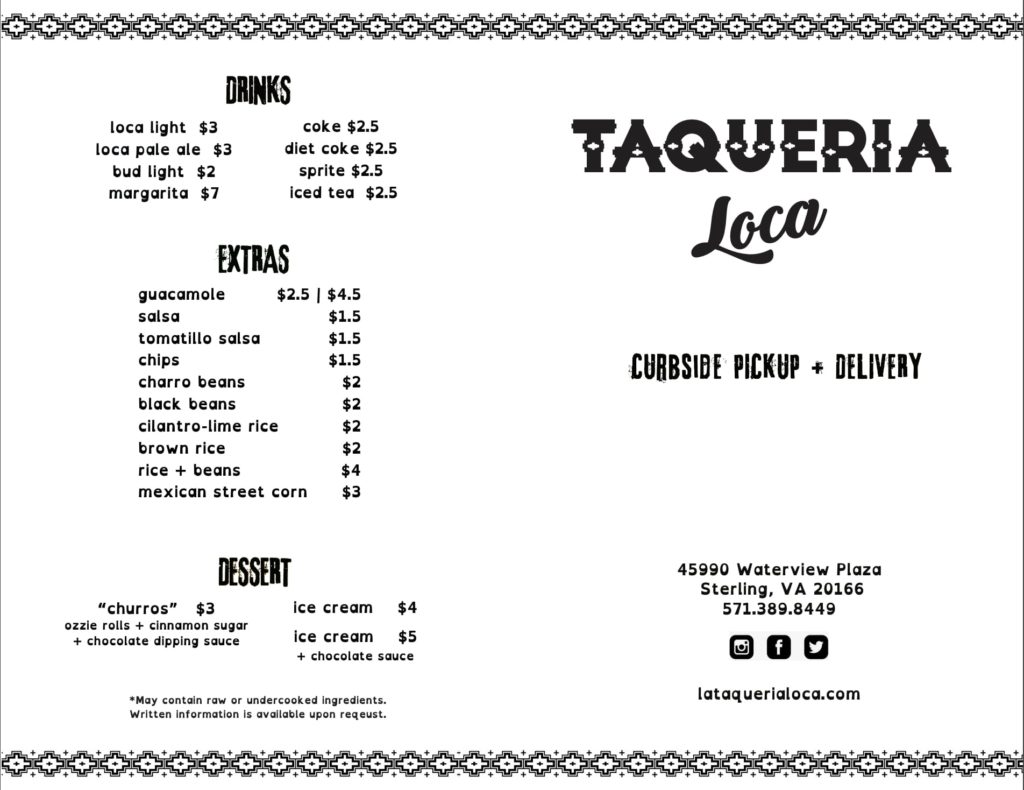 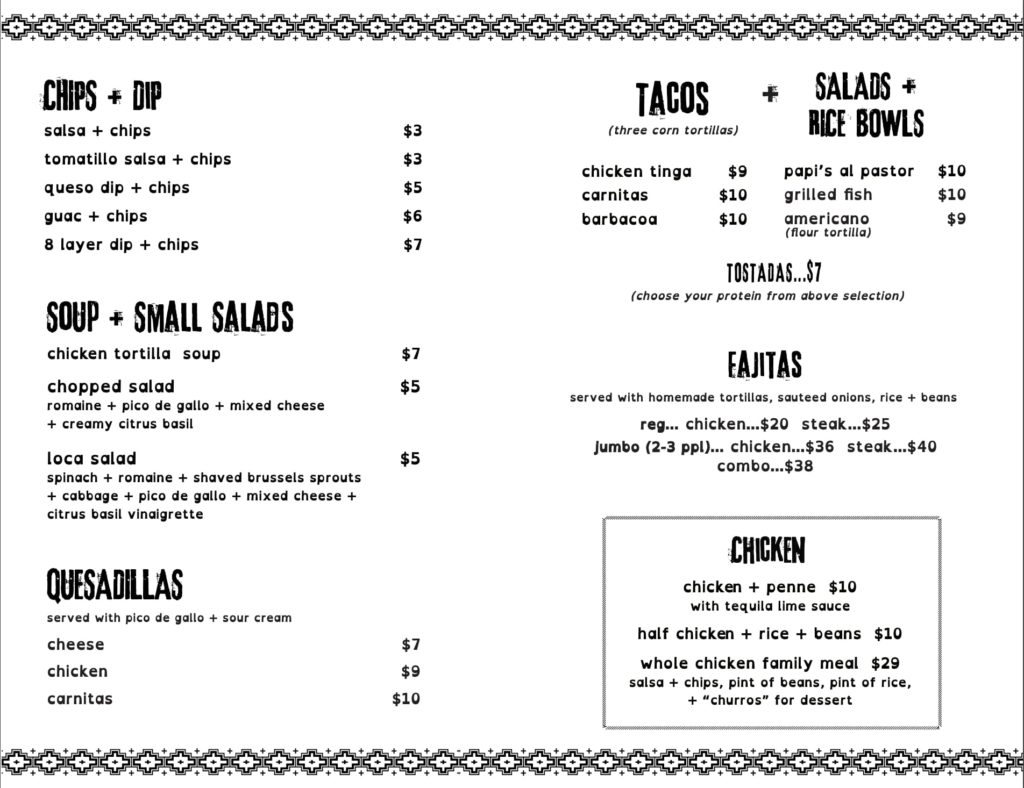 Plaza Azteca had been in that location since 2013. Before that, it was a TGI Fridays. The change in Sterling has apparently had no impact on the Plaza Azteca at the Village at Leesburg, which is open and operating with carry-out service.

The new center will be anchored by an ALDI grocery store.

Burning Question: Is the new Chick-fil-A still on track for Leesburg?

A reader wonders why construction started and then stopped at the site off Battlefield Parkway.

Shops at Russell Branch in Leesburg progressing quickly
Burning Question: Is the new Chick-fil-A still on track for Leesburg?
One Loudoun goes to the dogs with its annual Bark Bash
Ashburn’s Tava Fry opens second location in Herndon