The restaurant and caterer is relocating to Herndon. 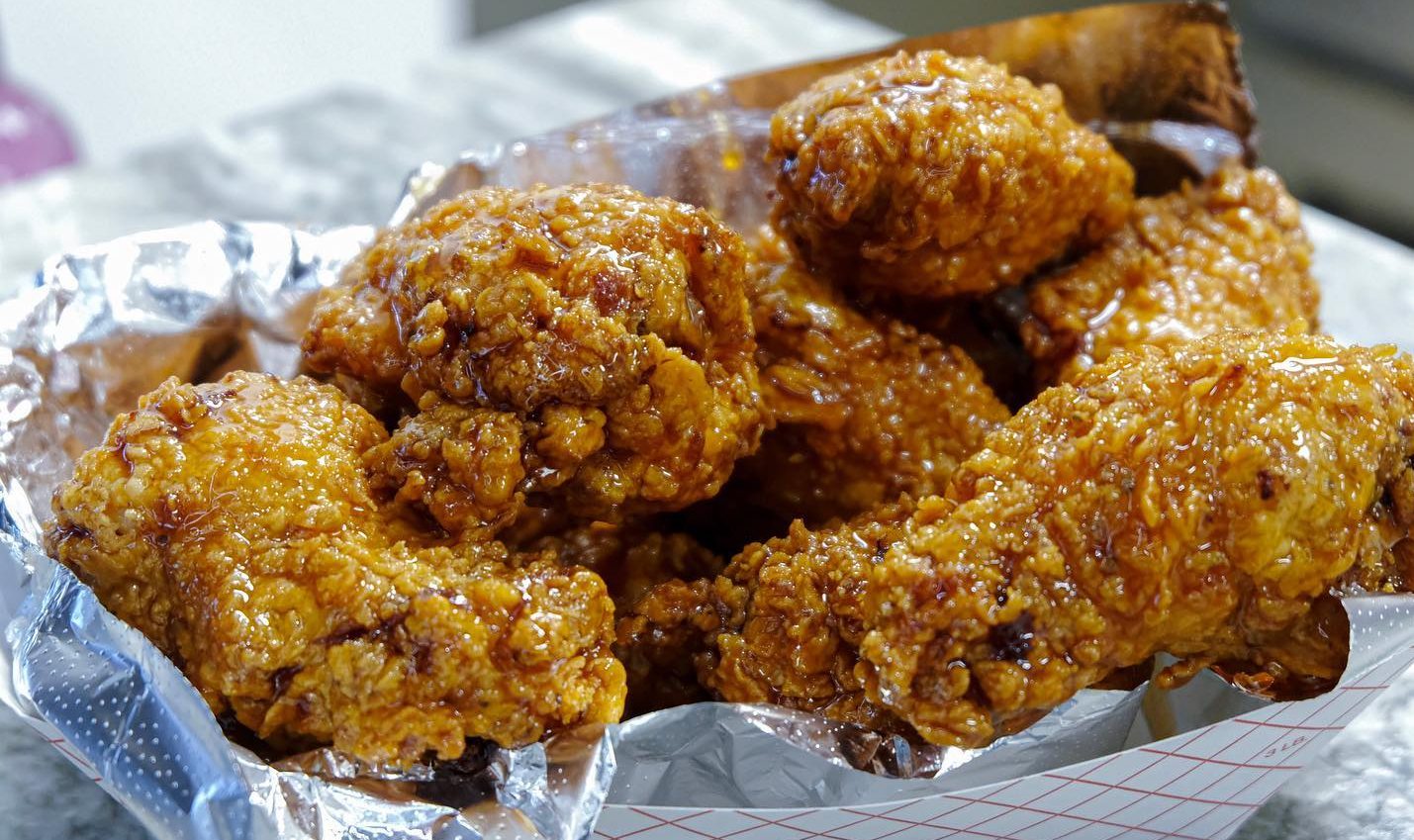 Johnny Ray’s Sultry Soul Food, the soul food purveyor known for its golden fried chicken wings, is leaving its Leesburg location in the Chefscape Food Hall. The longtime local establishment is relocating to a new spot in Herndon — back where it was originally founded in 2013. The precise location hasn’t been announced yet.

Johnny Ray’s was one of the original kiosks when the Chefscape Food Hall opened in January 2019. Before that, it had offered carry-out and catering services in Loudoun. With its menu of fried fish, wings and meatloaf, as well as mac & cheese, collard greens and candied yams, the restaurant proved to be popular with diners.

But the Chefscape Food Hall dining area has been closed during the current health crisis and restaurants there like Johnny Ray’s have been focusing on take-out meals. Now comes word of the big move back to Herndon.

No word on what will take over the Johnny Ray’s space at Chefscape, but we have heard that Chaatwala, a new Indian street food restaurant, has quietly started offering curbside pick-up and delivery from its new spot in the food hall.