While nothing is official yet, the spot under consideration is at the Commonwealth Center. 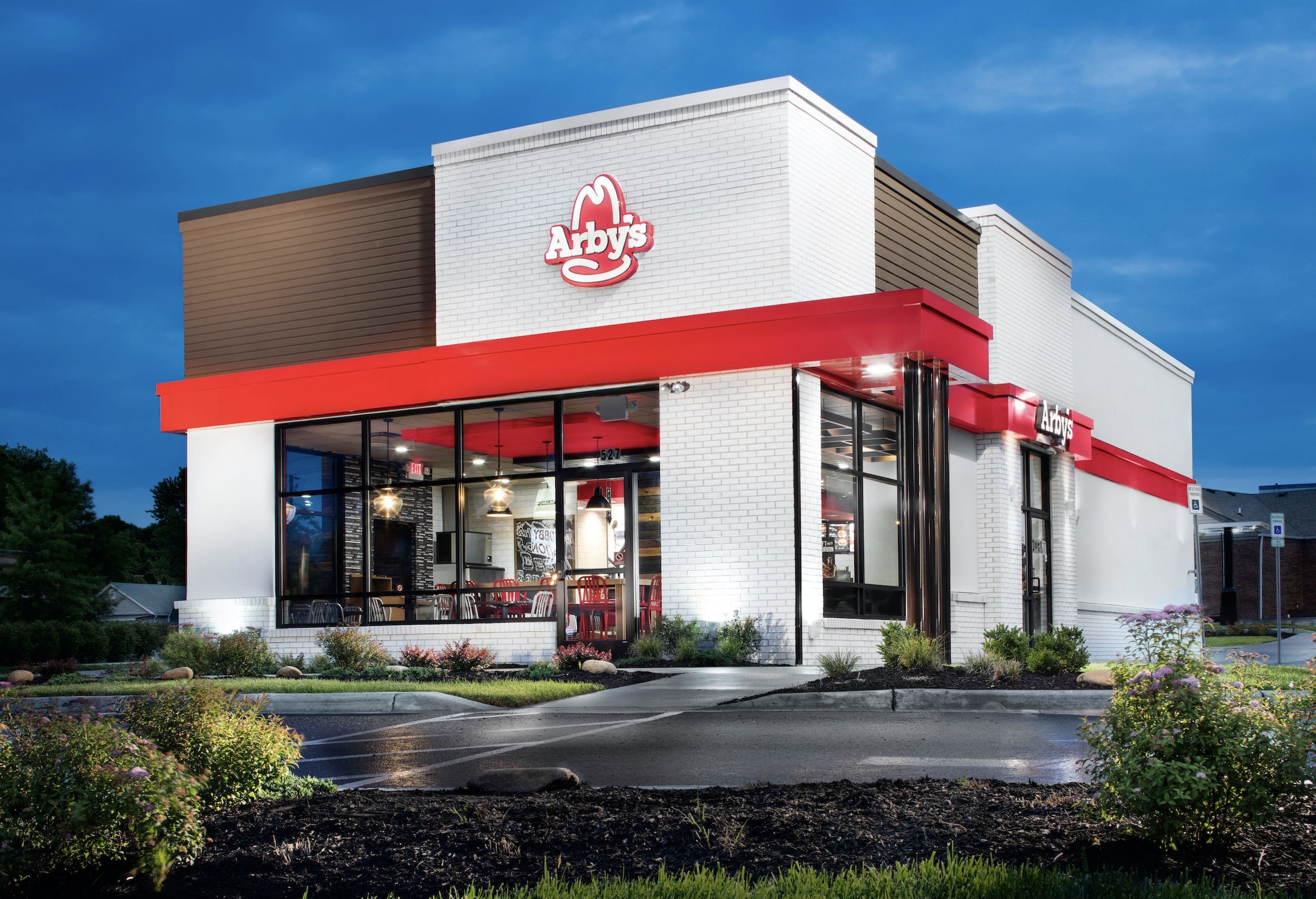 It looks like the fast-food roast beef chain Arby’s is considering a new location in Ashburn. While nothing is official yet, if it comes to fruition, it would be just the third Arby’s in Loudoun County and the first in Ashburn proper.

According to papers filed with the county, the new drive-thru restaurant would go up at the Commonwealth Center near the intersection of Loudoun County Parkway and Russell Branch Parkway. The location would be behind the CVS drugstore and near the under-construction Silver Diner.

Currently, there is an Arby’s in Leesburg at the Marketplace at Potomac Station shopping center and one in Sterling, off Old Ox Road south of the Greenway.

There has long been speculation about the origin of the name Arby’s. The obvious answer is that it’s a spelled out version of the initials RB — as in Roast Beef. But according to their corporate HQ, the RB actually stands for the company’s founders — Leroy and Forrest Raffel — aka the Raffel Brothers, or RB.

Semantics aside, if the deal at the Commonwealth Center goes through, Arby’s will join the CVS and Silver Diner as well as other recently announced future tenants including Grill Kabob, Roosters and Salon Lofts.

Bruster's Ice Cream opens for business in the Broadlands