The eased restrictions now allow for some outdoor patio service at a reduced capacity. 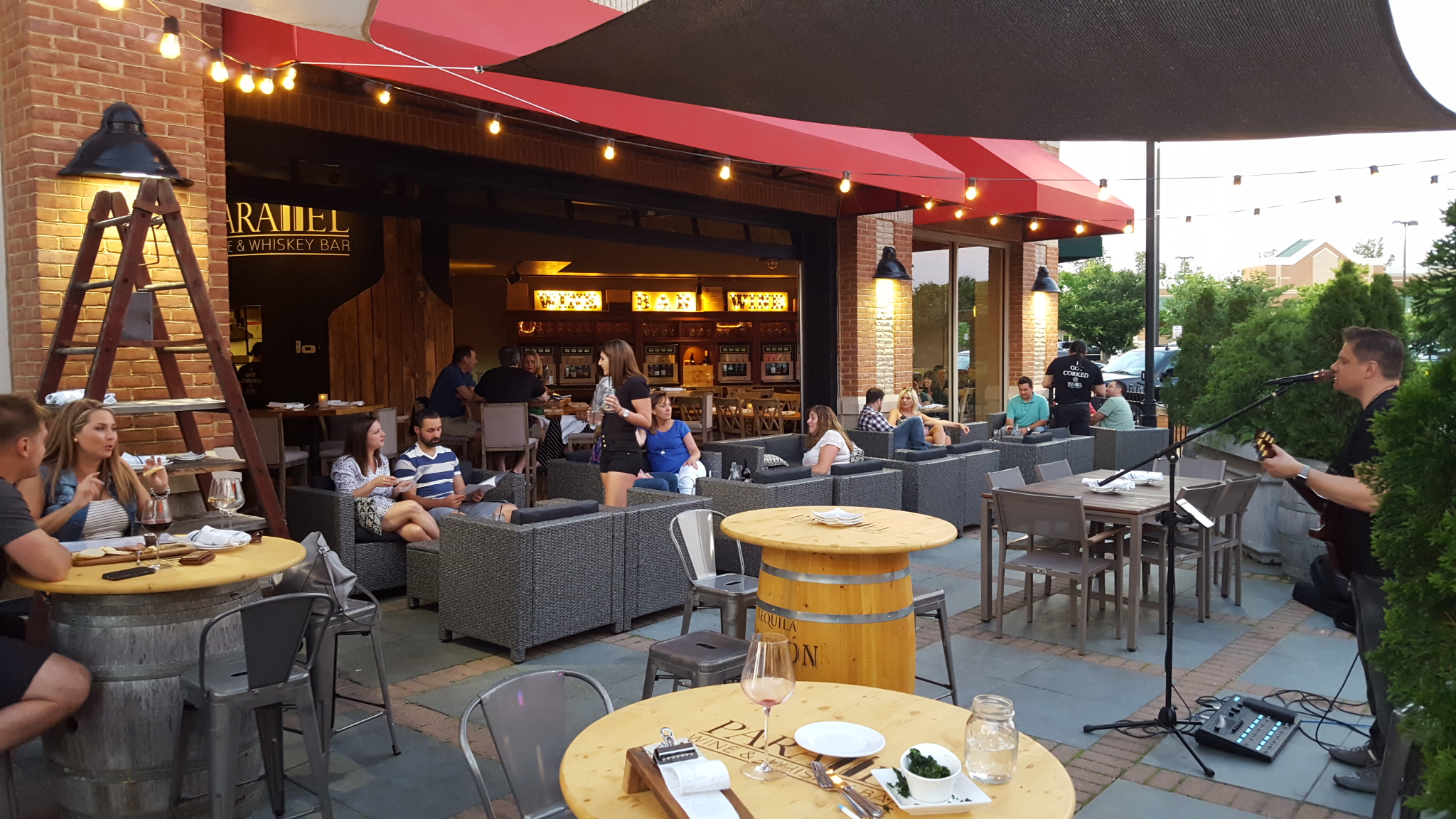 It’s a big day for many restaurants, bars and other businesses in Loudoun County and the rest of Northern Virginia. The official move from Phase Zero to Phase One takes place today and, for many local businesses, it’s taken on an anticipatory mood.

Kevin Bednarz, owner of the The Ashburn Pub and The Purcellville Pub, compared it to “the first day of school” on social media. Bednarz is just one of many local establishment owners who has scrambled to add outdoor seating. Under Phase One, restaurants and bars can only serve customers outdoors or carry out. Inside dining rooms and bars remain closed for seating.

The graphic below provides more details on the changes from Phase Zero to Phase One. 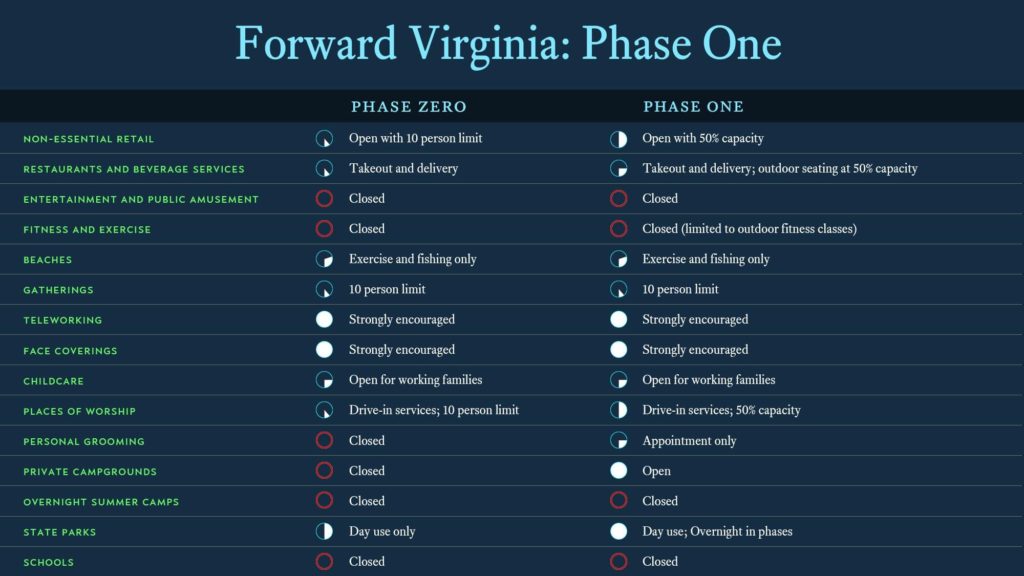 Under the new rules in effect today, masks are also mandatory in indoor public spaces. 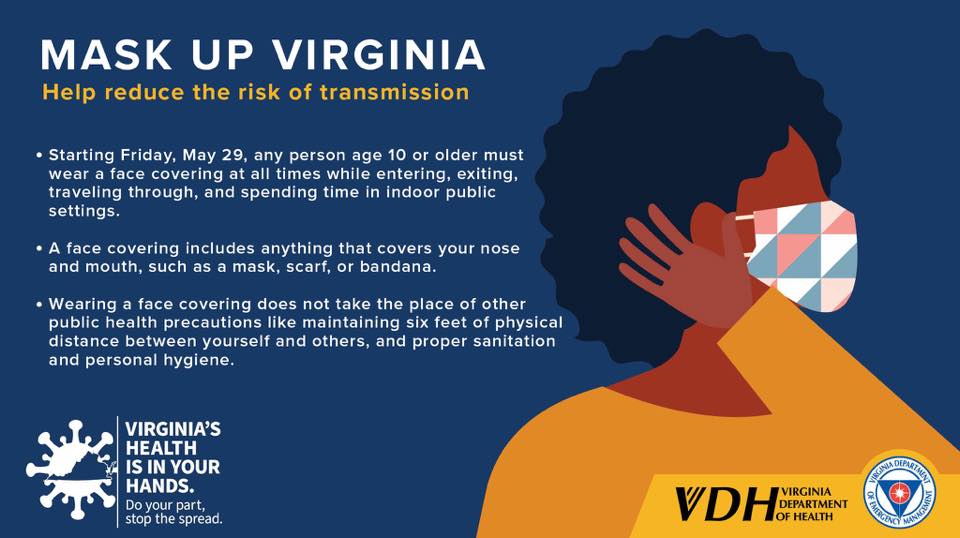 While some restaurants will open to outdoor service today, many others are holding off a little longer and continuing to focus on carry out and delivery service. Ford’s Fish Shack is taking a slower approach, evaluating the best way forward. They have announced they are unlikely to open their patios until more restrictions are lifted.

“It’s not just coming back and flipping the lights on,” said Tony Stafford, the owner of Ford’s Fish Shack. “My servers, my staff are all going to have different job descriptions now. The model is changing.”

Stafford suggests that customers will also need to expect new policies and procedures as area establishments begin opening. Possibilities include:

There is no official word on when Virginia will move to Phase Two and ease more restrictions. Virginia Gov. Ralph Northam said it could come as soon as next Friday, June 5 — but that there wasn’t enough information yet to make a decision.

(Image at top: The patio at Parallel Wine & Whiskey Bar in the Broadlands.)