The new establishment will be a sister restaurant to the existing Parallel next door. 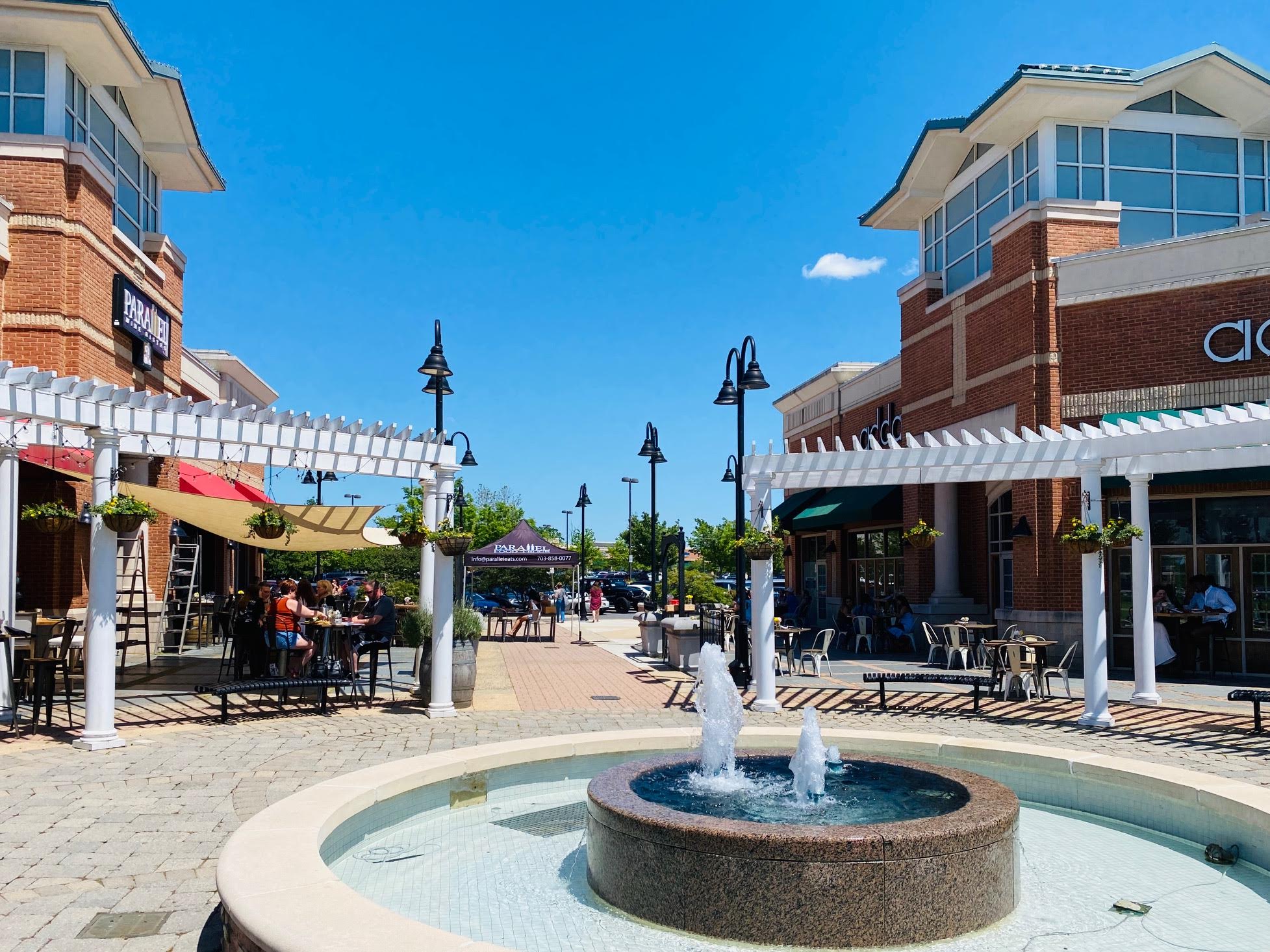 Exciting news on the local restaurant scene. Ashburn’s popular Parallel Wine & Whiskey Bar is getting a new sister restaurant next door. It will be called the Parallel Party Bar and the two establishments will sit side-by-side — parallel to each other — on either side of the fountain and walkway at the Broadlands Village Center.

Jason Bursey, the owner of Parallel, told The Burn that he has signed a lease for the vacant space next door that used to be Adda, an Indian cuisine restaurant, and Johnny’s New York Style Pizza before that. He plans to turn that space into the new Parallel Party Bar — a fun, neighborhood hangout similar to the existing Parallel but with a more casual vibe and a simpler food menu and beer, wine and whiskey selection.

“I don’t want people to get the wrong idea,” Bursey said. “It’s a place to keep happy hour going all evening long and it will have more of a party atmosphere.  But it’s not a place for college kids to come drink Jägerbombs.” 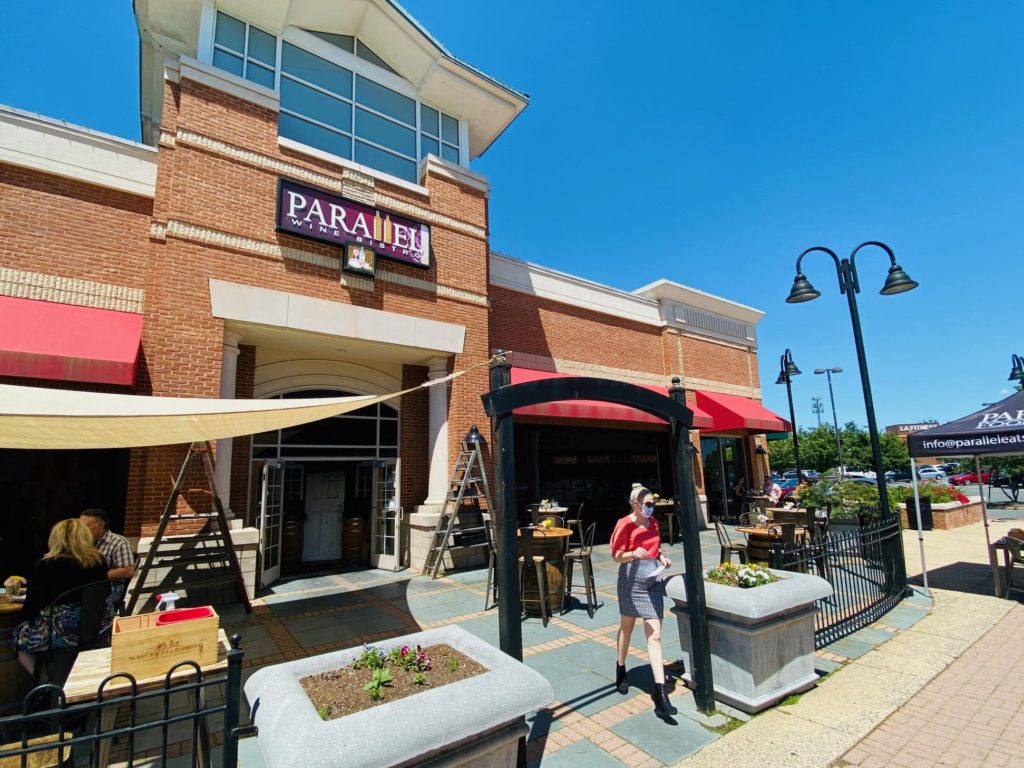 Bursey intends to have musicians performing out by the fountain that sits between his two spaces, and envisions a vibrant community corner where families can come with their kids, sit on the grass and listen to music and people can stroll over with their ice cream from the newly opened Bruster’s ice cream shop.

Another benefit to having two spaces — the ability to host more private parties and events without having to close down half or all of the current restaurant. The new Parallel Party Bar will become the primary special event space. 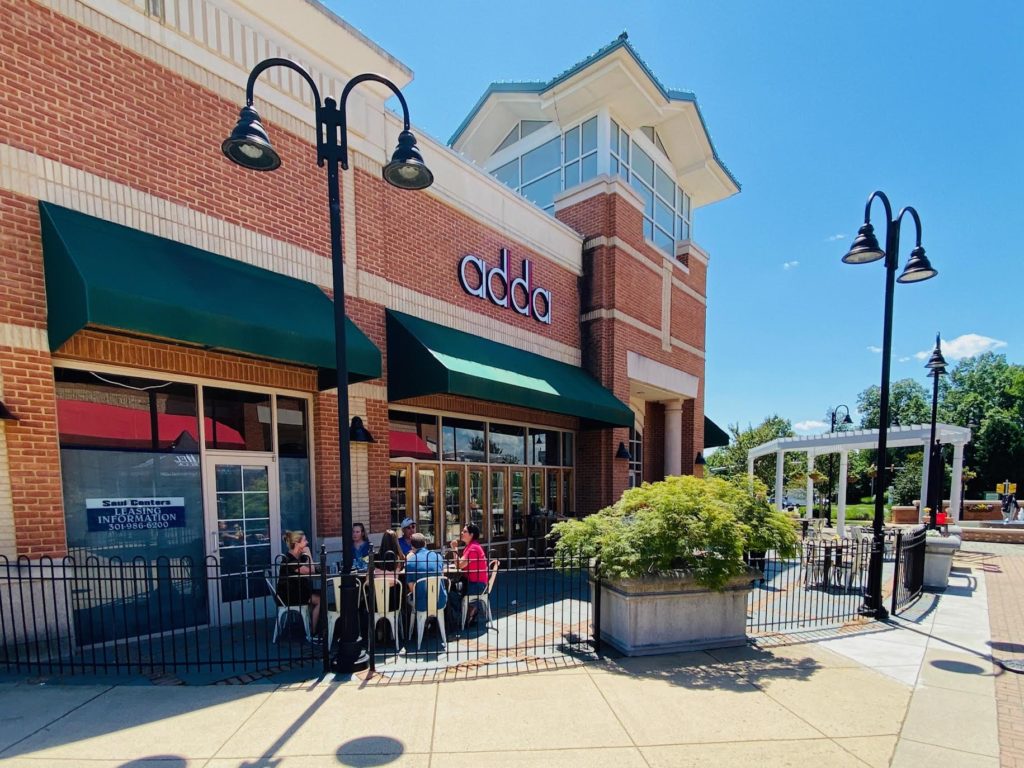 With Phase One patio service now operating, current guests at Parallel can get a sneak preview of what’s to come. The restaurant is using both patios for service, with tables well spaced out. And some nights, a musician will be playing by the fountain. While no firm date has been set yet, the Parallel team hopes to open the new space sometime in August or September and catch the tail end of the summer.

Phase One arrives and patios open at Loudoun restaurants, bars

Large crowds turn out for peaceful protest in Leesburg