Noah Epps is a trained dancer and actor. 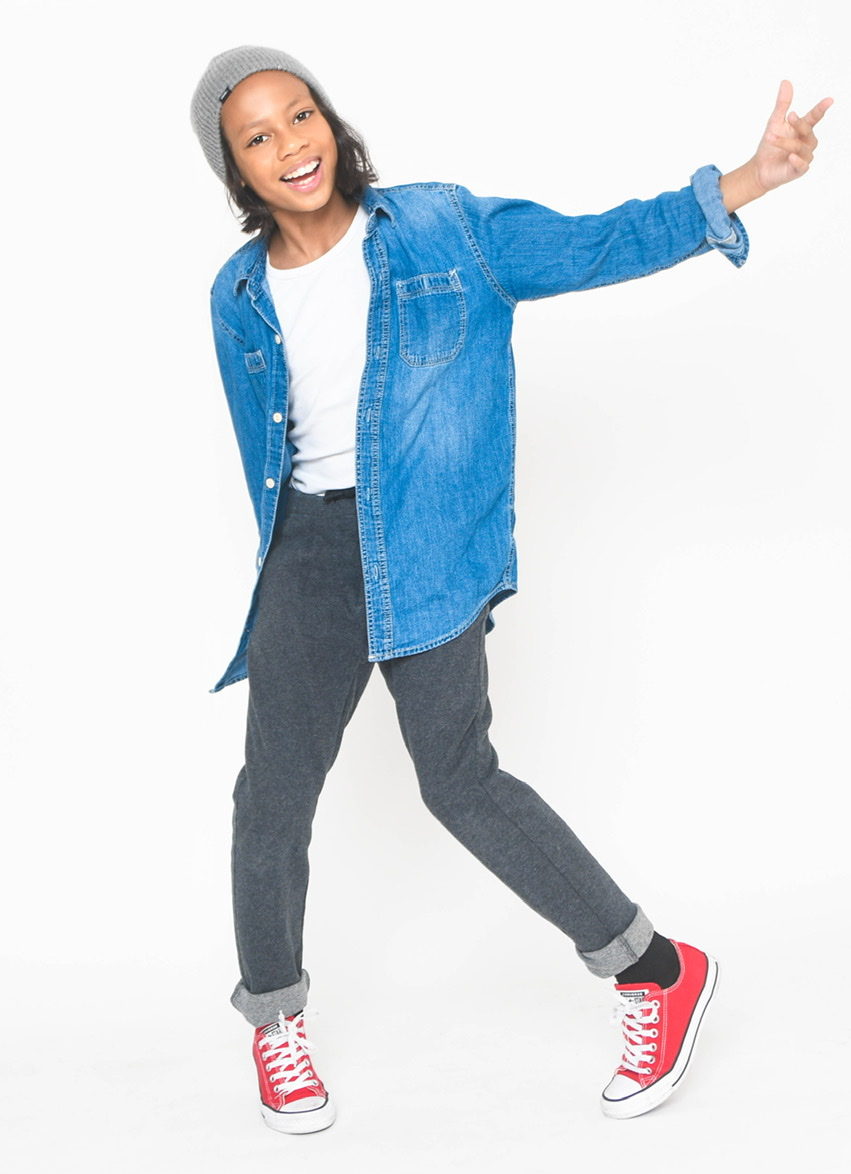 “America’s Got Talent” — the NBC television show that features individuals and groups showcasing a wide variety of talents — has announced that an Ashburn boy will perform on next Tuesday’s show.

According to a press release from the variety reality show, 11-year-old Noah Epps of Ashburn, will perform a solo dance during the show next Tuesday, June 16. AGT, as it is known, airs at 8 p.m. eastern. 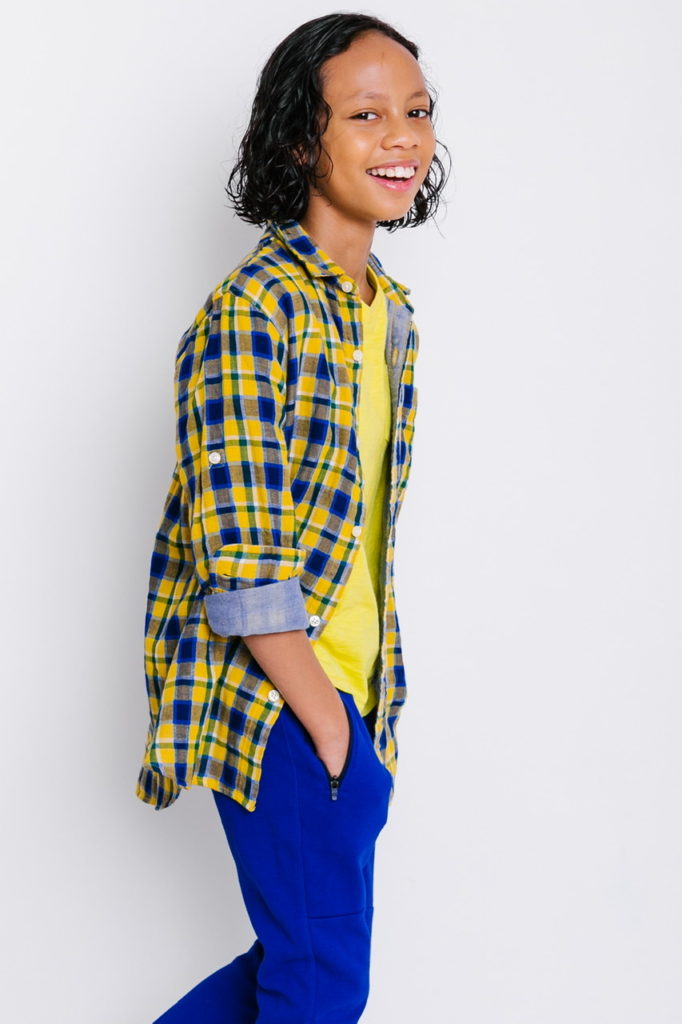 He has spent years training in different disciplines including dance and acting. Most recently he has studied for three years at Studio Bleu, a dance studio on Ashburn Road in Old Ashburn. While he trains in all styles of dance — ballet, contemporary, jazz and so forth, Noah’s focus is on hip hop dance.

Noah has a number of videos online featuring his dance routines. We’ve shared one of them below. Good luck Noah!