It’s been more than a year since The Burn first broke the news that AARP, the organization for older Americans, was planning to bring its first-ever fitness club to Ashburn. It was reportedly going to be called the Oak Health Club and it was going to open in the new Riverside Square shopping center. The center is currently under construction near the intersection of Ashburn Village Boulevard and Riverside Parkway north of Route 7.

Despite the detailed report, the folks at AARP and the folks building Riverside Square have steadfastly refused to confirm or event comment on the news. But over the past year, there have been a lot of leaks. There was an errant tweet that listed Oak Health Club as a tenant that was quickly taken down. The name has appeared online in multiple places, including the “Help Wanted” listings for a general manager and other positions. More recently, The Burn showed you the new Oak Health Club logo when it popped up online. 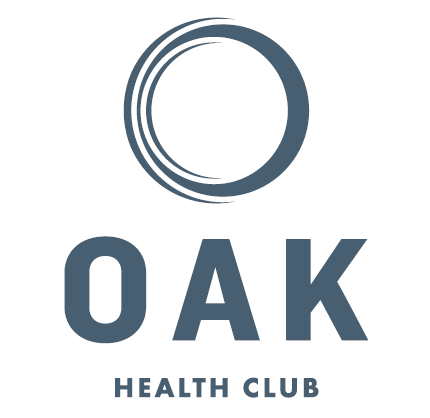 And still silence from the parties involved. (It’s possible there was even a gag order in place. This is what happened when Trader Joe’s came to Ashburn. The parties involved couldn’t say a word without risking the whole deal.)

But now, we have the confirmation that indeed Oak Health Club is coming to Riverside Square. An electrical permit hanging in the space’s window clearly states “ASI/Oak Health Club.” As we reported last year, ASI is a subsidiary of AARP that handles brands and products. 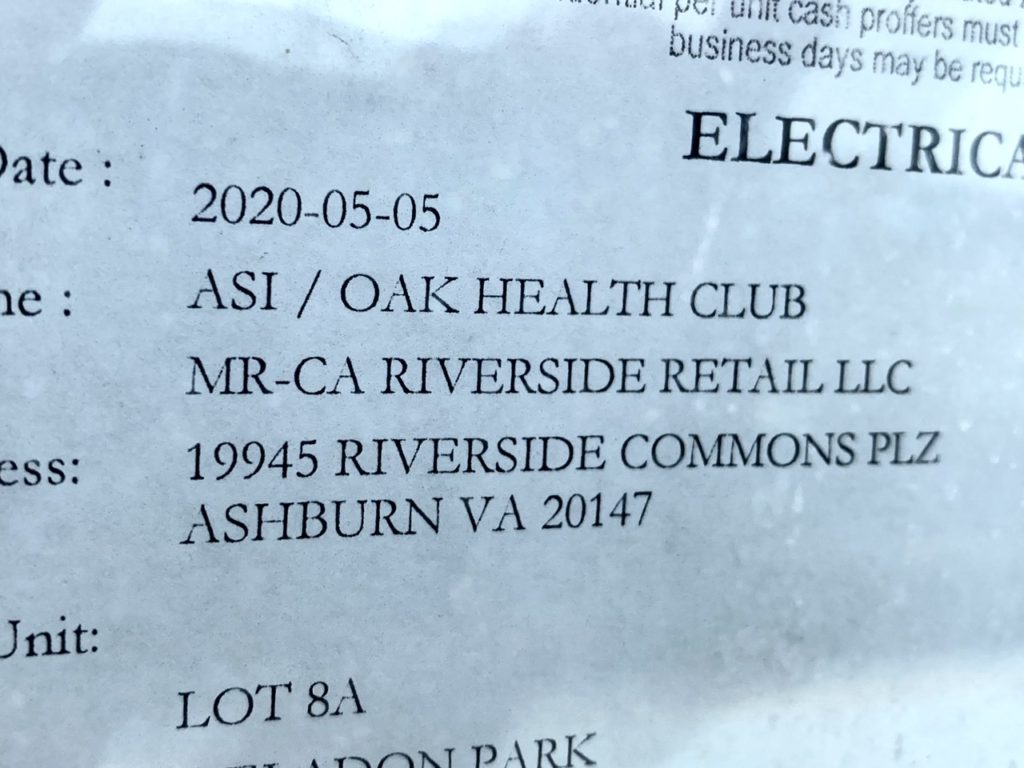 Even more telling — and we love this — the Oak Health Club logo that we first shared here on The Burn is now engraved in a huge slab of cement in front of the gym. 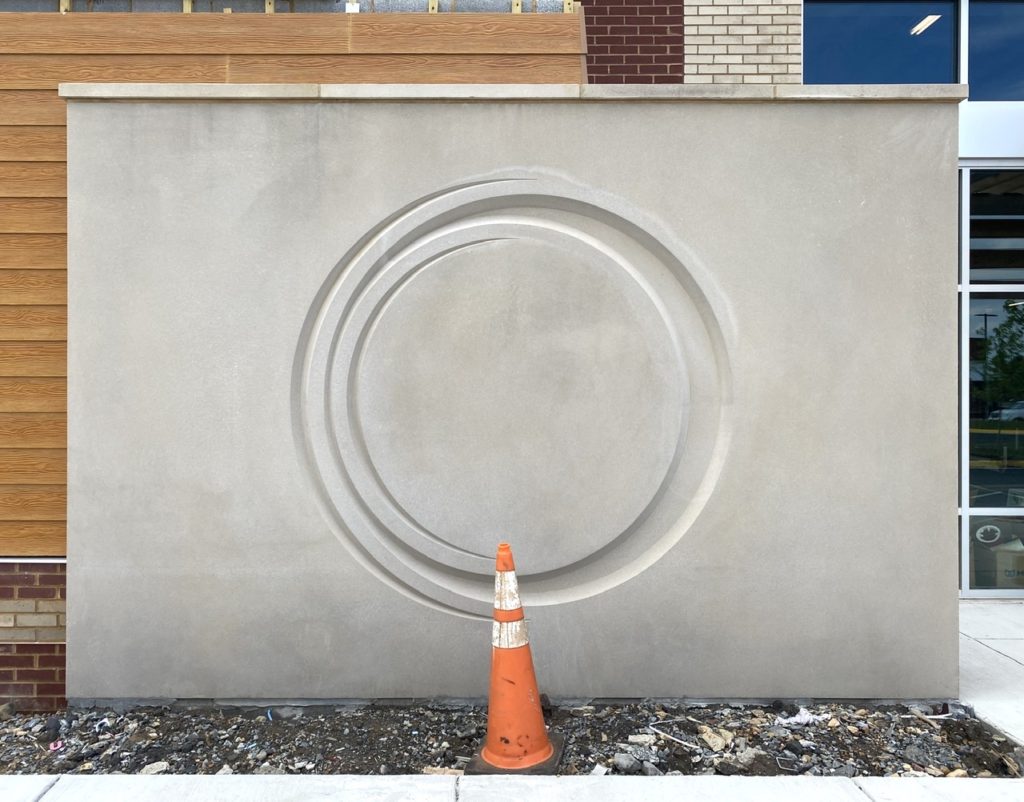 At one point, we were told the club would only cater to clients ages 40 and over. But the parties involved still aren’t confirming any details. Nevertheless, we’ve had fun chasing the story for the past 14 months — and someone is bound to talk eventually, so stay tuned.

One thought on “AARP-backed Oak Health Club confirmed for Ashburn”