The barbershop/salon caters to kids and tweens with character cars, video games and TV screens. 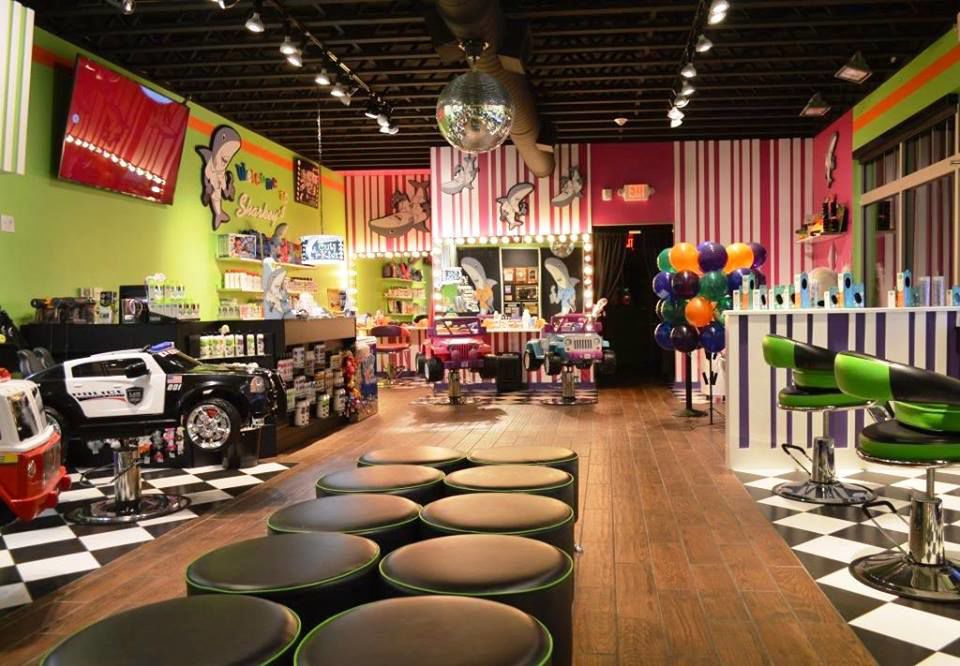 A new haircut studio just for kids is coming to Ashburn. It’s called Sharkey’s Cuts for Kids, and it’s the first of two locations planned for Loudoun County.

The first Sharkey’s Cuts for Kids is coming to the Goose Creek Village shopping center. That’s at the intersection of Belmont Ridge Road and Sycolin Road. We’re told Sharkey’s will be taking a spot next door to the Goose Creek Veterinary Hospital. That’s right by the Social House restaurant. 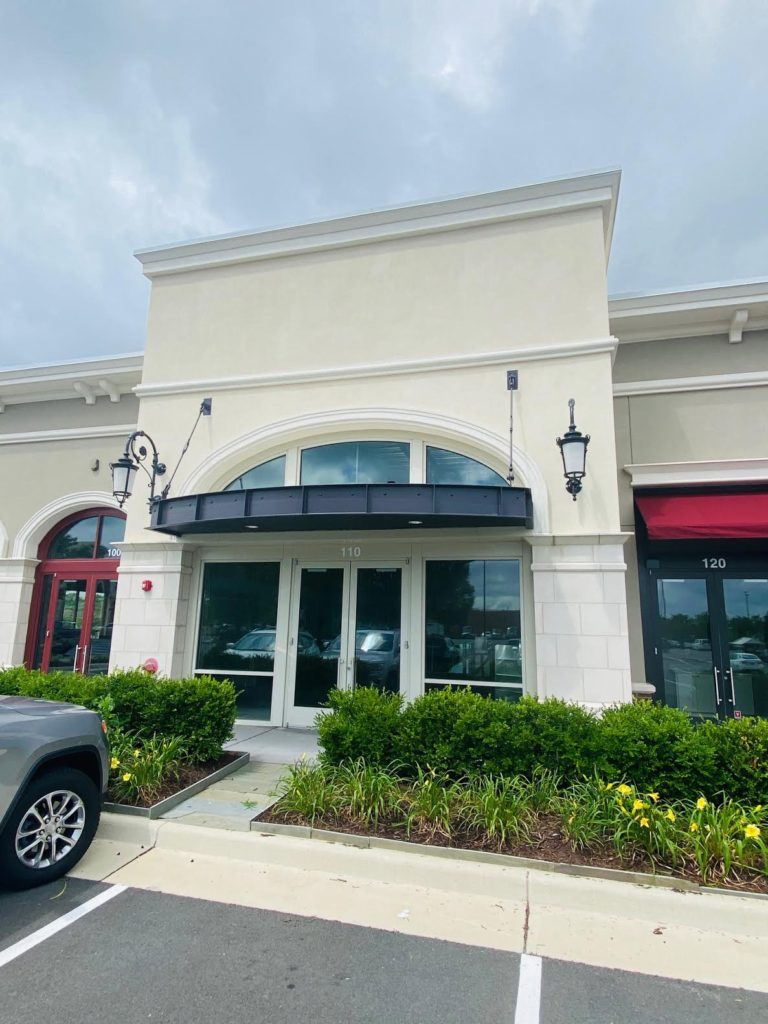 Sharkey’s is part of a nationwide chain of barbershops/salons for kids. There are roughly 75 locations open across the country and internationally. More than 50 additional locations are reportedly in the works. 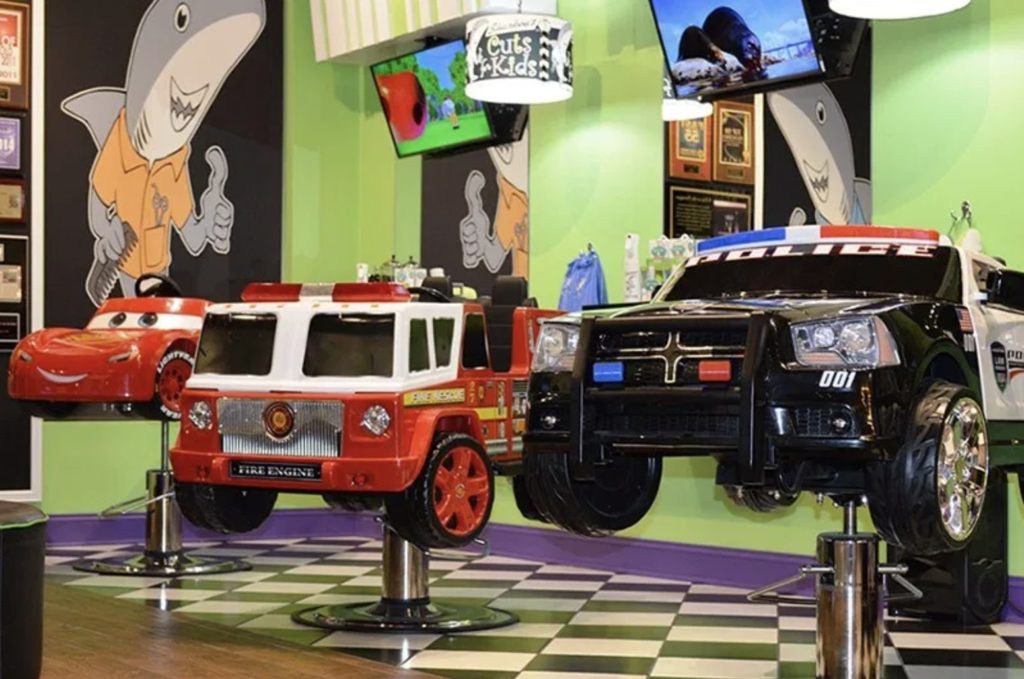 At Sharkey’s, kid clients can choose to sit in a police car, a Lightning McQueen car, a Barbie Jeep, a Frozen Jeep and more, all while watching cartoons or Netflix. Older kids can opt to play Xbox or PlayStation while getting their hair cut or watch concerts or sports on 40-inch television screens. They also offer “glamour parties” for little girls.

We’re told the second Sharkey’s location in Loudoun is likely to be in Sterling, but no confirmation yet on exactly where. So stay tuned.