We’re getting more information about the new Black Hog BBQ restaurant that is coming to Ashburn. It will be in a corner unit of a new building at Riverside Square and it will be a fast-casual style restaurant.

The Burn first broke the news that Black Hog was coming to Ashburn last October. The Maryland-based brand announced they would open their first Virginia location at the new shopping center under construction on Ashburn’s north side. Riverside Square is on the north side of Route 7, a few blocks east of Ashburn Village Boulevard. 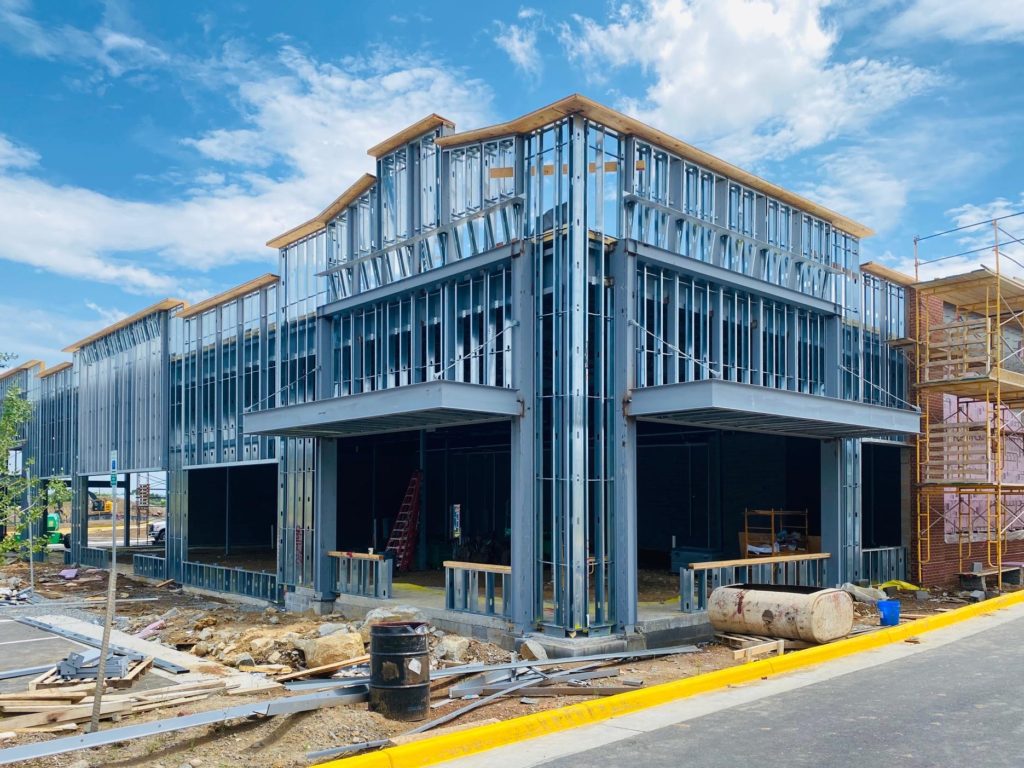 Unlike the first four Black Hog locations in Maryland, the new Ashburn restaurant will be the brand’s first fast-casual location. Fast-casual fits between fast-food and full-service sit down. Customers usually order at a counter, then have a seat while they wait for their food to be prepared. Think Panera or Burger 21 and you’ll get the idea. 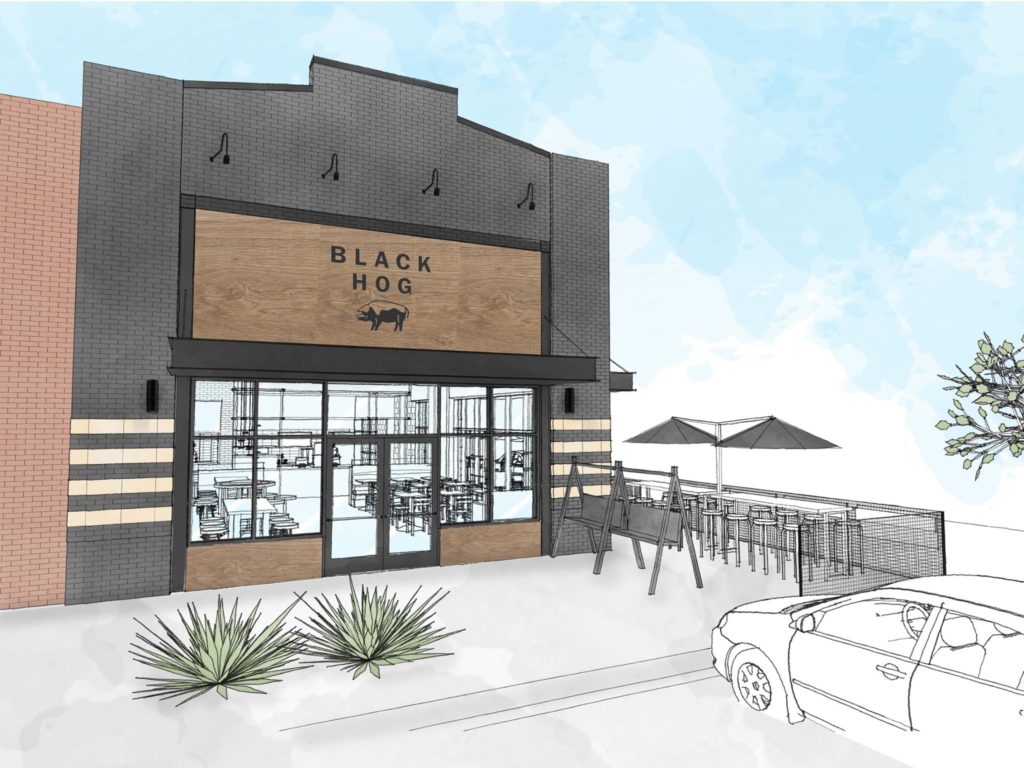 Black Hog’s current menu includes a variety of smoked meats as well as wings, salads, gumbo and chili. No word yet on how the fast-casual menu will differ from the menu at the full service Black Hog locations. 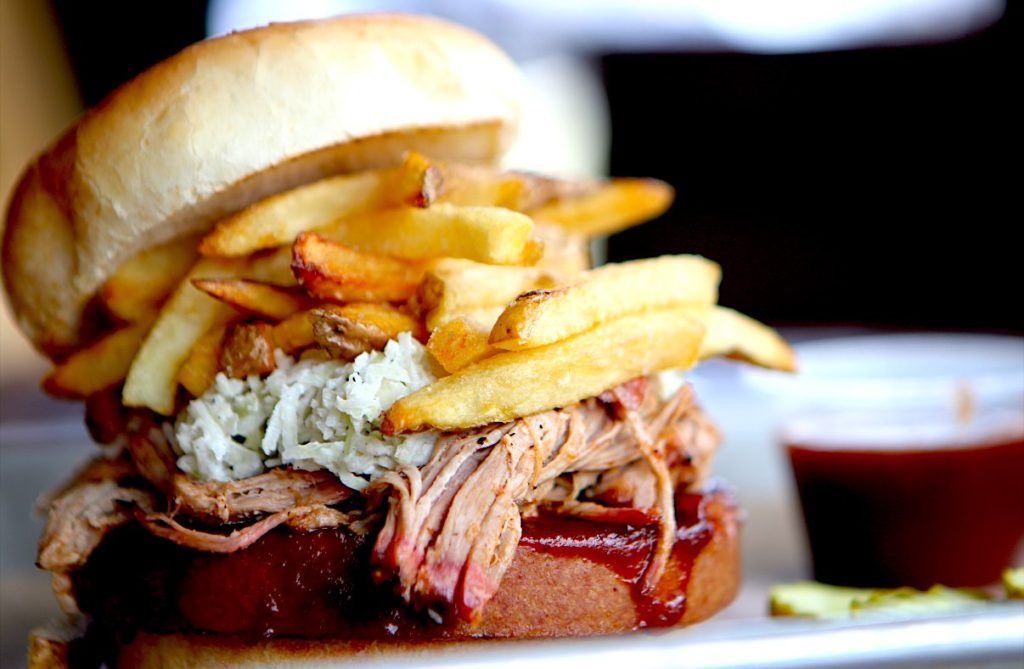 Next Post
Tacos and tapas bar coming to Sterling

It will be the first-ever fitness club brand from the organization for older Americans.