The project is on hold and is now targeting a 2021 opening. 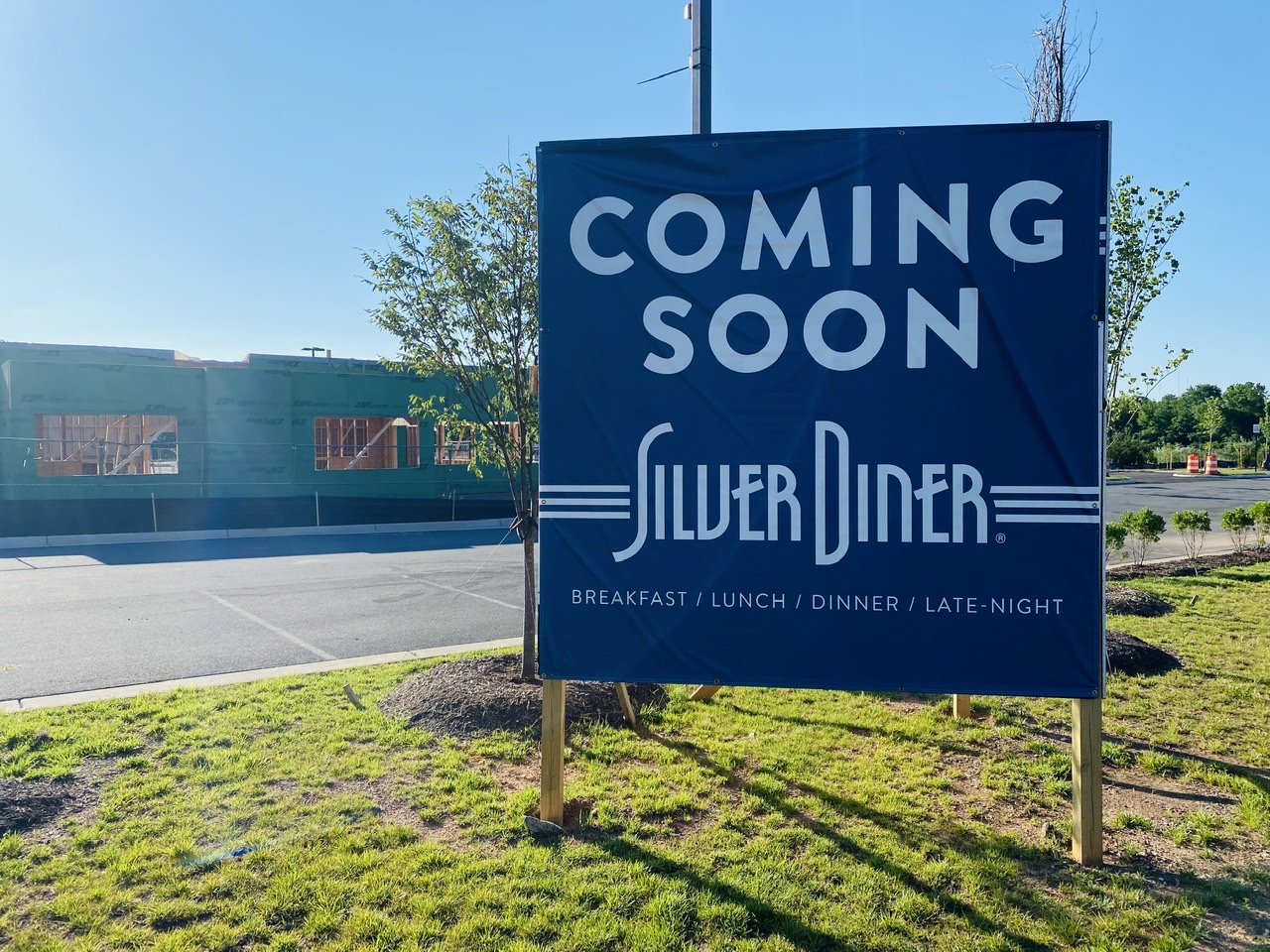 Disappointing news for fans of the Silver Diner restaurant chain. The first Loudoun County location — under construction on Loudoun County Parkway near Route 7 — has been put on hold due to fallout from the coronavirus pandemic.

The Burn had received multiple reports that construction had stopped a month or more ago. But when we first reached out to people involved in the development, we were told everything was on track. Now, the Silver Diner has confirmed the Ashburn project is delayed. In a message sent out by Silver Diner Guest Relations, the local restaurant is “on hold until further notice.”

The Burn reached the PR agency for Silver Diner, and a representative there said instead of opening in 2020 as originally planned, the restaurant is now looking to open in Ashburn in 2021. 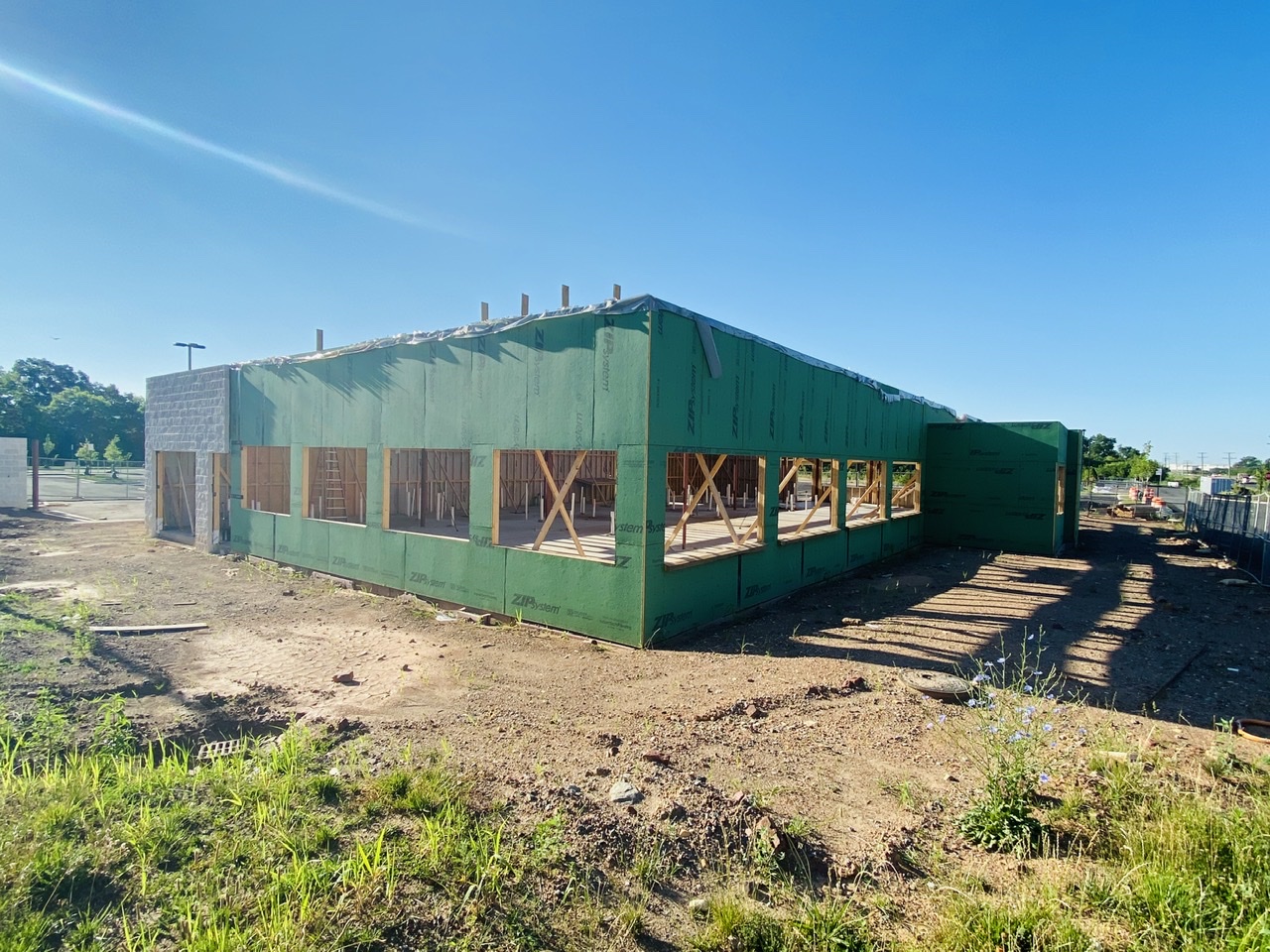 The restaurant is halfway built, near the intersection of Loudoun County Parkway and Russell Branch Parkway. It’s part of the Commonwealth Center project that also includes a CVS drugstore and the nearby TopGolf and iFly facilities.

While disappointing news, it’s hardly surprising. As nearly everyone knows by now — the coronavirus pandemic has been devastating to the restaurant industry. Many establishments have already been forced to close, employees have been laid off, revenues are down sharply, and grand openings have been delayed. Meanwhile, expansion plans and construction have been curtailed in many instances. Fingers crossed that the economy bounces back and work resumes soon on our Silver Diner location.

Major roadway in Leesburg will close for 10 months