Fans of southern cooking in Loudoun County have been eagerly keeping tabs on the progress of the new Buford’s Biscuits restaurant coming to downtown Leesburg. Now, we have our first look at the menu at Buford’s — just a few weeks before they plan to open their doors at 15 Loudoun Street SE. 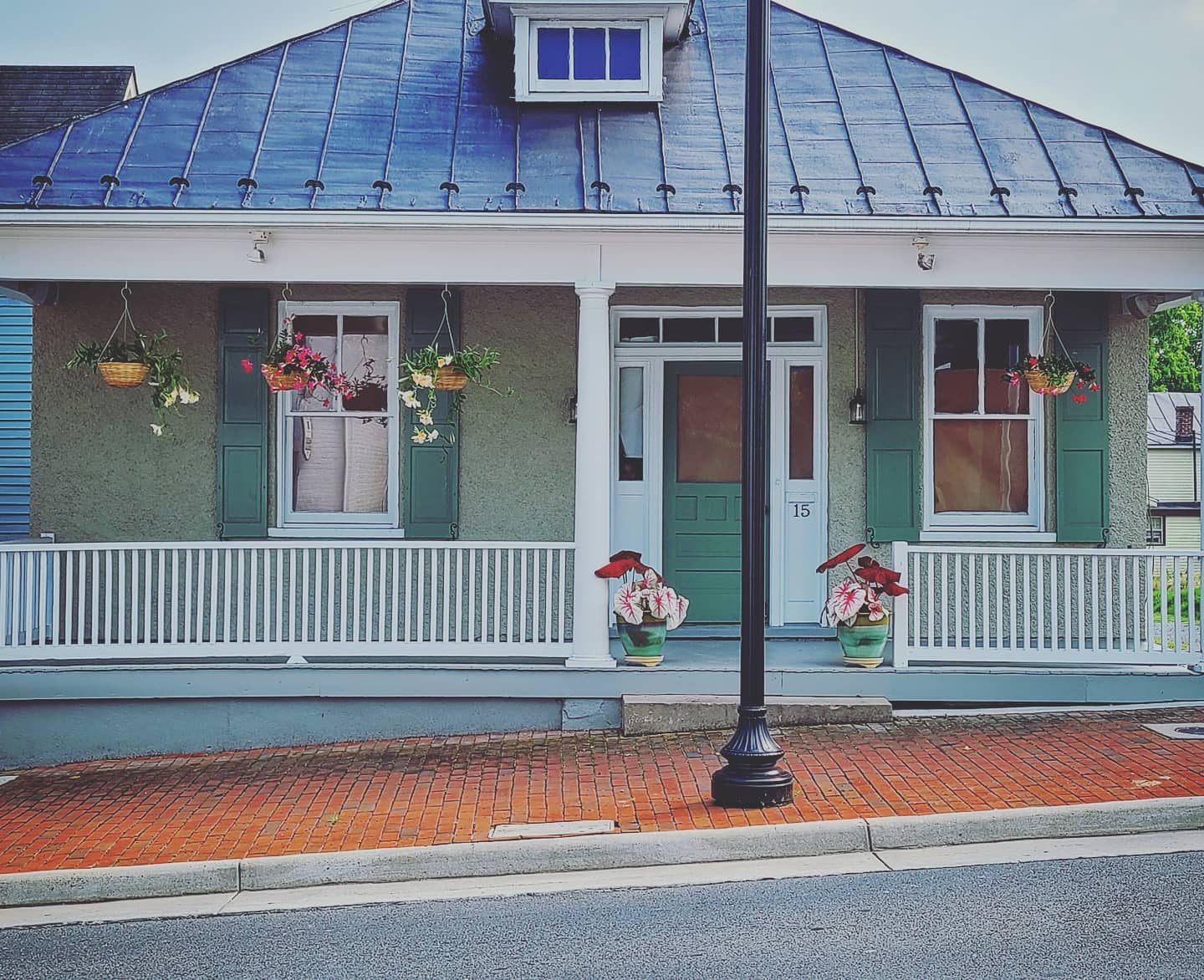 The menu at Buford’s naturally revolves around a focused line-up of curated biscuit sandwiches. The signature Buford’s Biscuit sandwich includes a sweet tea brined chicken thigh, collards and whole grain mustard “velouté.” (That’s a rich, creamy sauce and, yes, we had to look it up.) 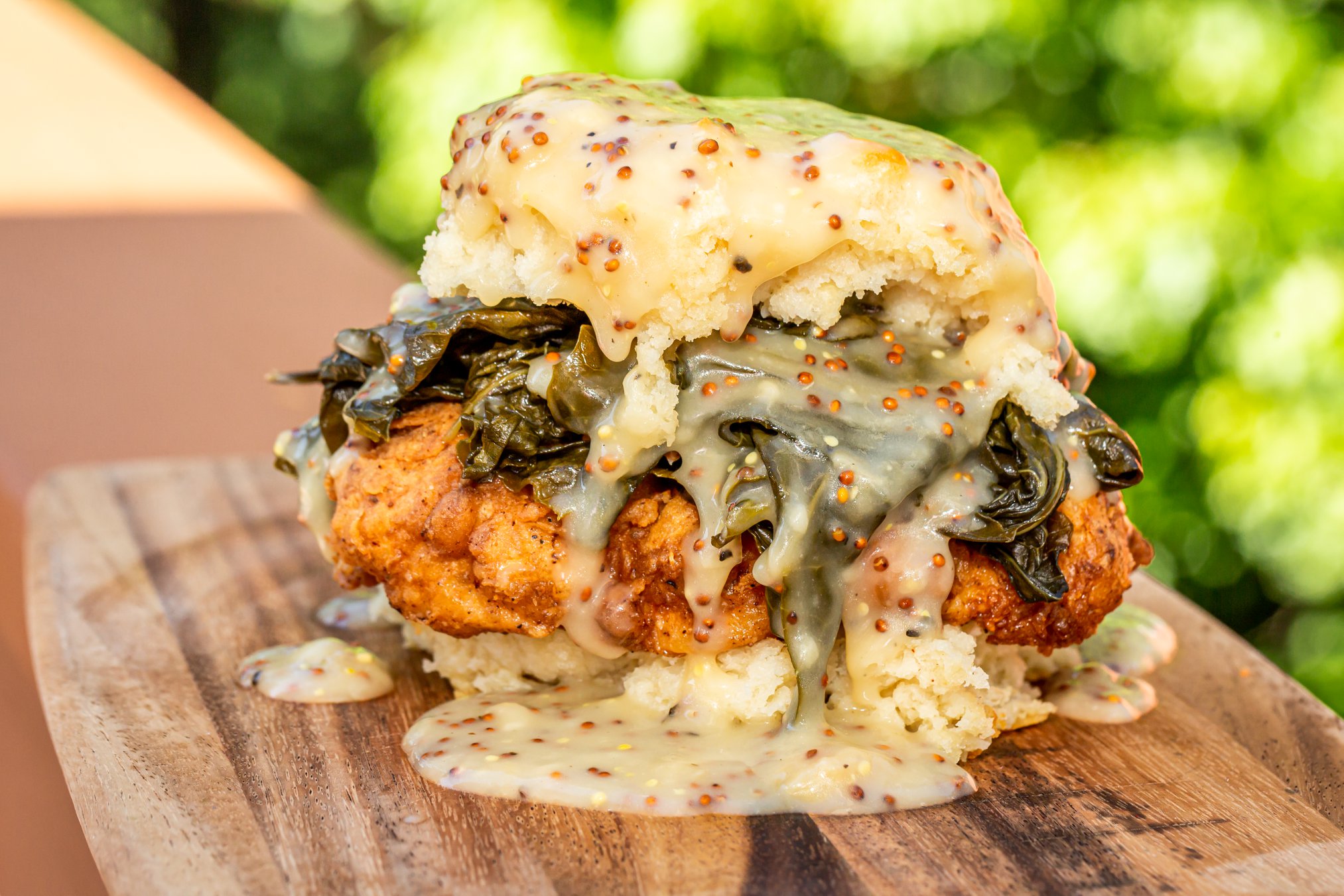 Other items include The Charleston with pimento cheese, a charred heirloom tomato and fig jam as well as The Nashville, which features a zesty piece of Nashville hot chicken, red cabbage slaw and house made pickles, plus several other biscuit sandwiches concoctions. 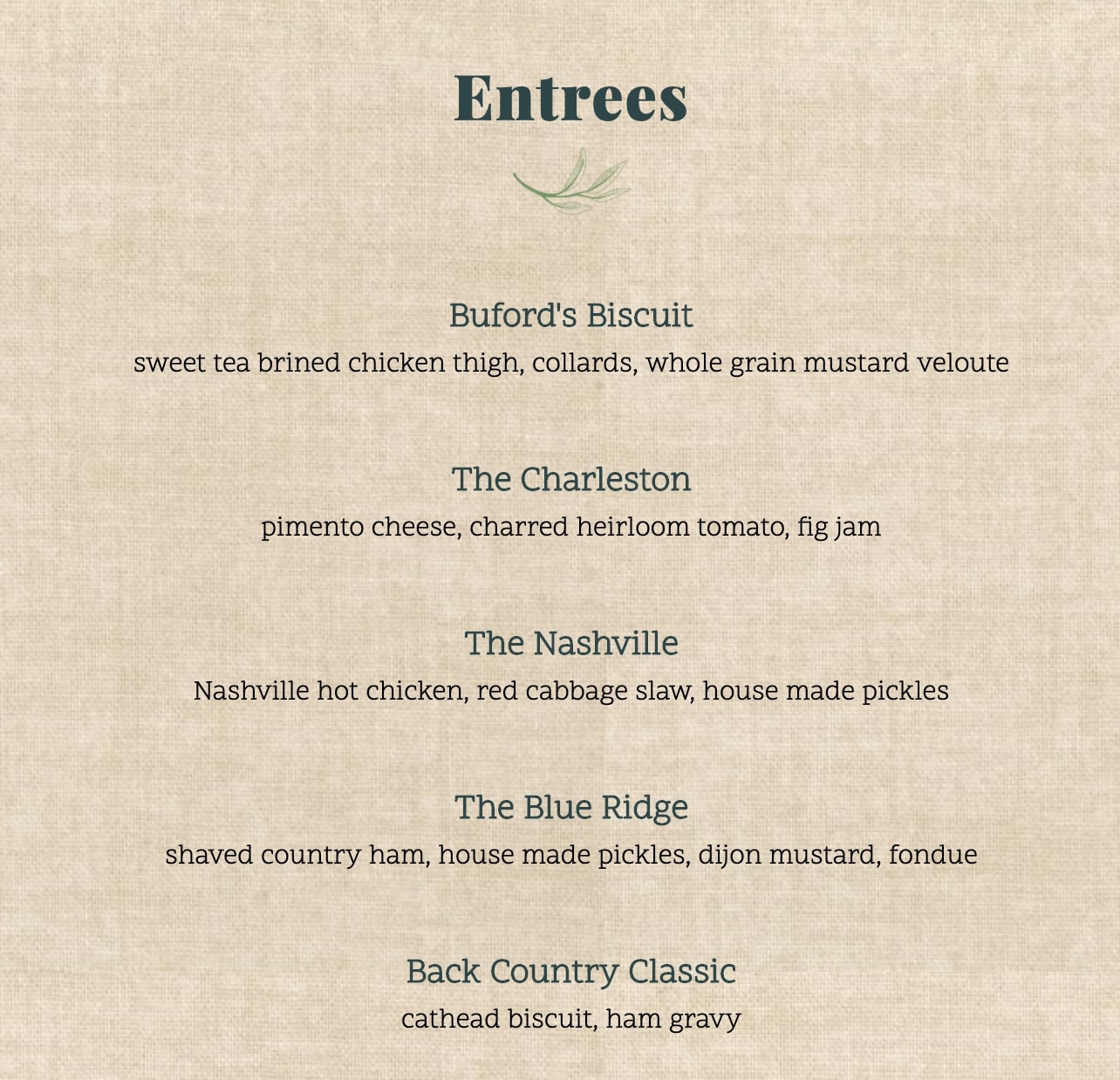 Sides include Appalachian Cider Beans, Hush Puppies, a potato salad made from a real grandma’s recipe and more. Desserts include The Burn’s favorite Chess Pie. We’re told a breakfast biscuit and a salad option are in the works. You can see the latest version of the menu here. 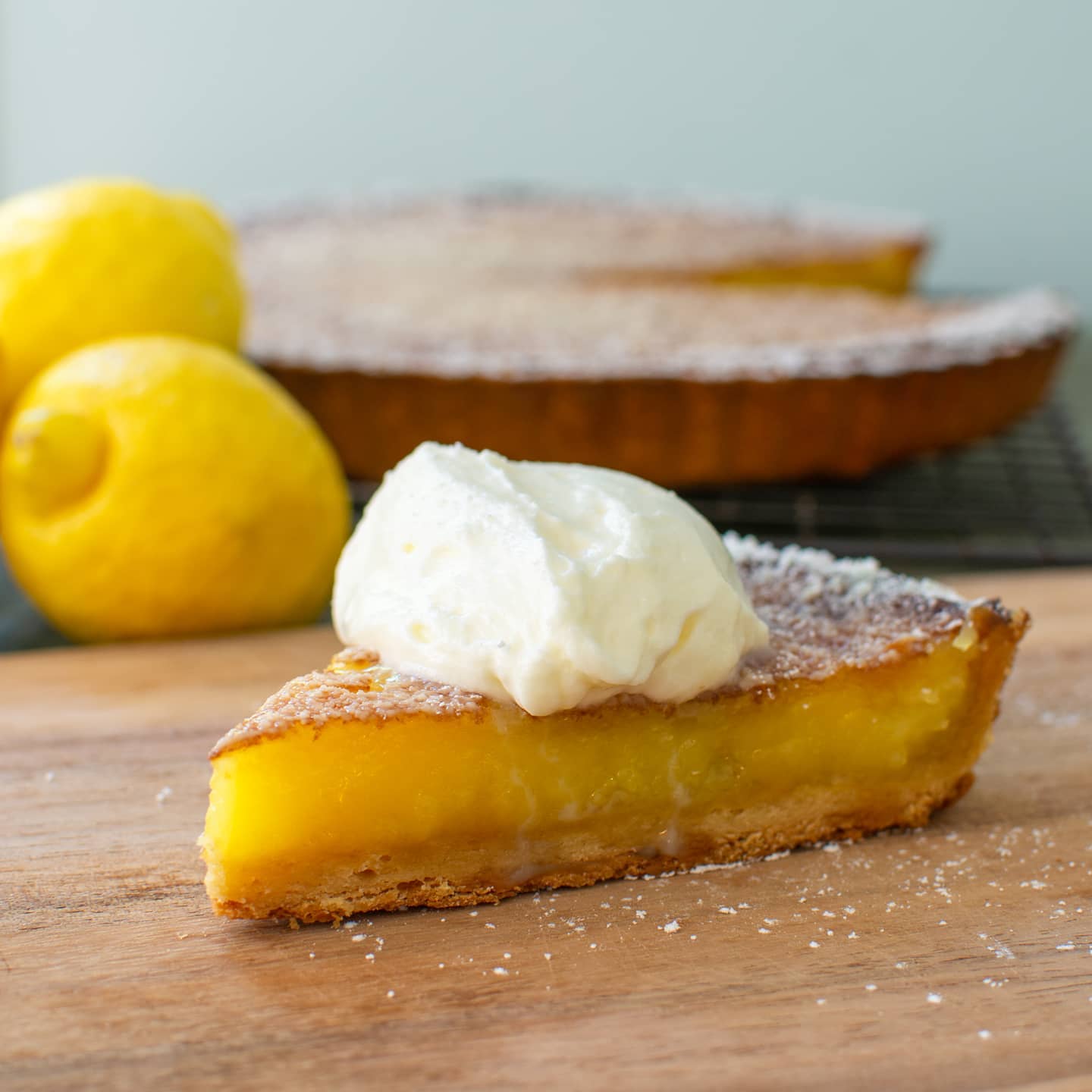 The Burn reported about Buford’s back in January and they had hoped to be open by this spring, but the pandemic crisis slowed the timeline down. Now, they are just about ready to open. An official date hasn’t been announced yet, but word is it should be in the next few weeks, so stay tuned. 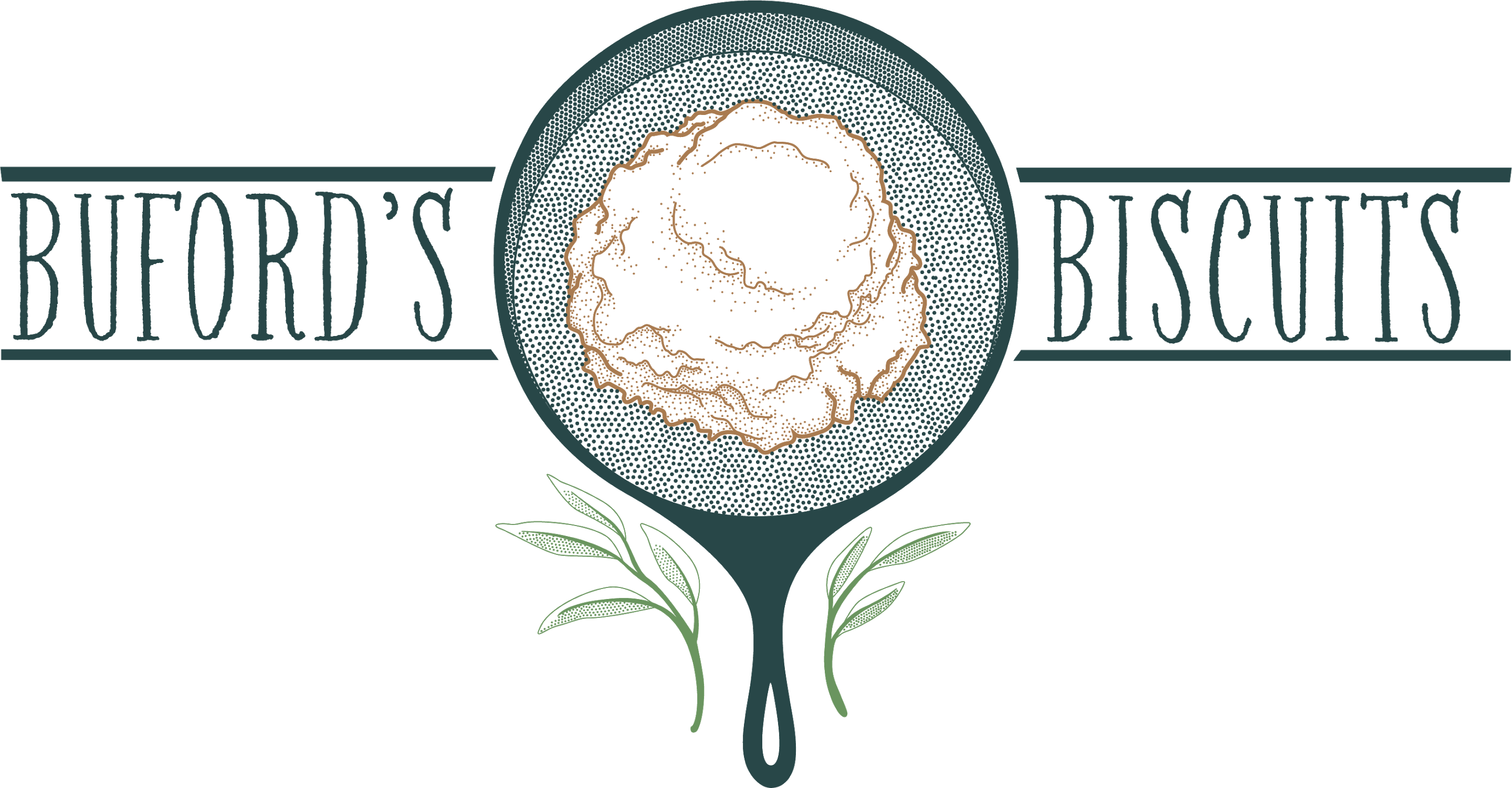 The restaurant will specialize in Southern-style cat head biscuits with an array of toppings.