The fuel station and convenience store would go in next to the new Walmart store. 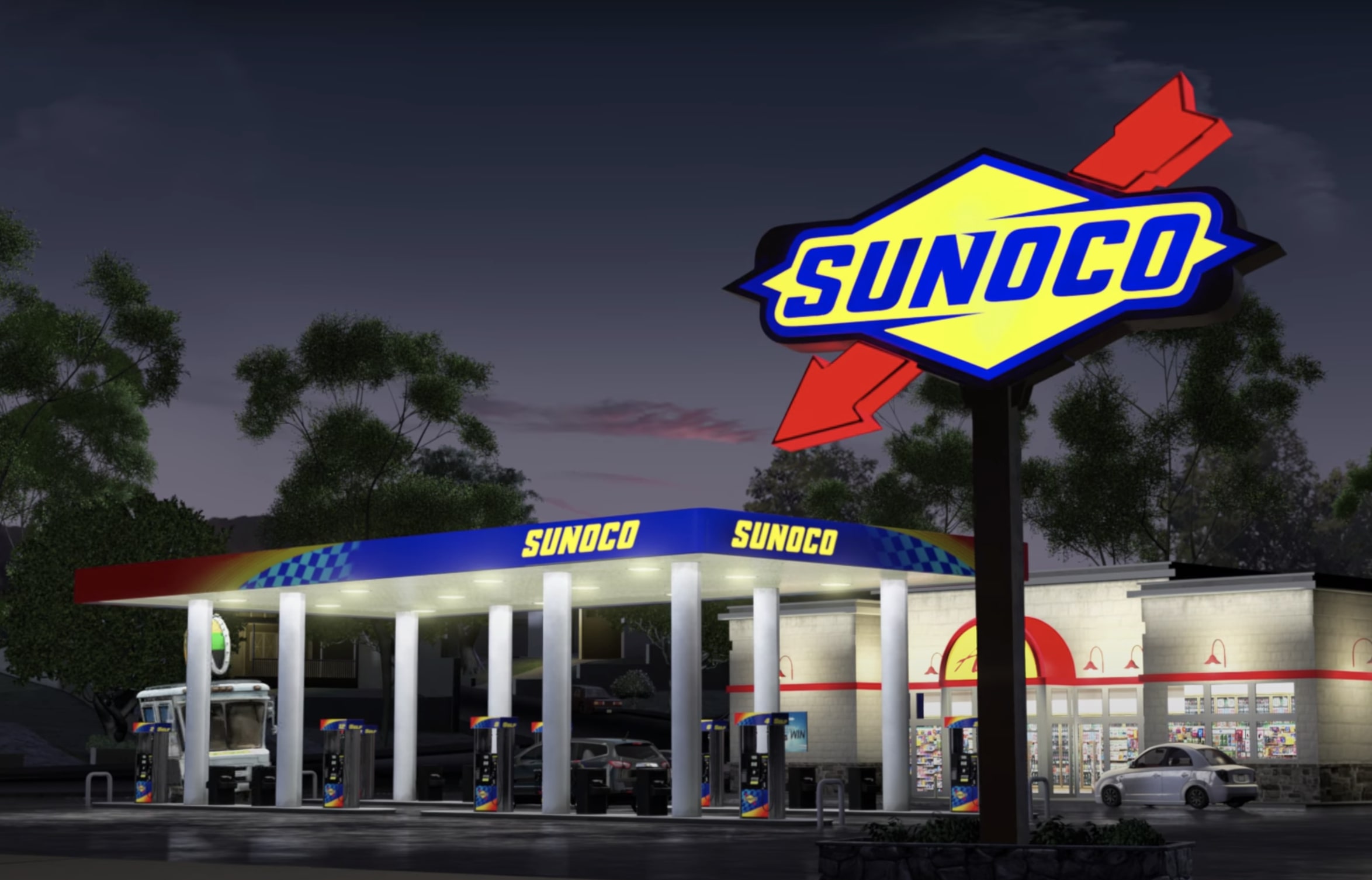 The huge Compass Creek development in Leesburg could be getting a Sunoco gas station as part of the large retail and restaurant section planned — but we don’t know what convenience store brand will be attached to it.

We’ve long known a gas station and c-store were in the works for a parcel of land to the north (left side) of the new Walmart store. Public documents indicate it will be a Sunoco.

Other retail tenants announced for Compass Creek include the under-construction At Home home decor store, as well as a Buffalo Wing Factory restaurant. The center is also home to the massive ION International skating center.

Future plans call for four drive-thru restaurants, one of which will reportedly be a coffee shop. There will also likely be several other retail buildings as well as a 116-room, four-story hotel.