Signs are up at new McAlister’s Deli in Ashburn

A big sign of progress at the new McAlister’s Deli restaurant that is opening in Ashburn — the signs have gone up on the exterior of the building. Meanwhile, construction continues at a fast clip inside.

This is the first location for the brand in Loudoun County. The Burn was the first to tell you back in January that McAlister’s would open in the new Ashbrook Marketplace shopping center near the intersection of Ashburn Village Boulevard and Russell Branch Parkway. 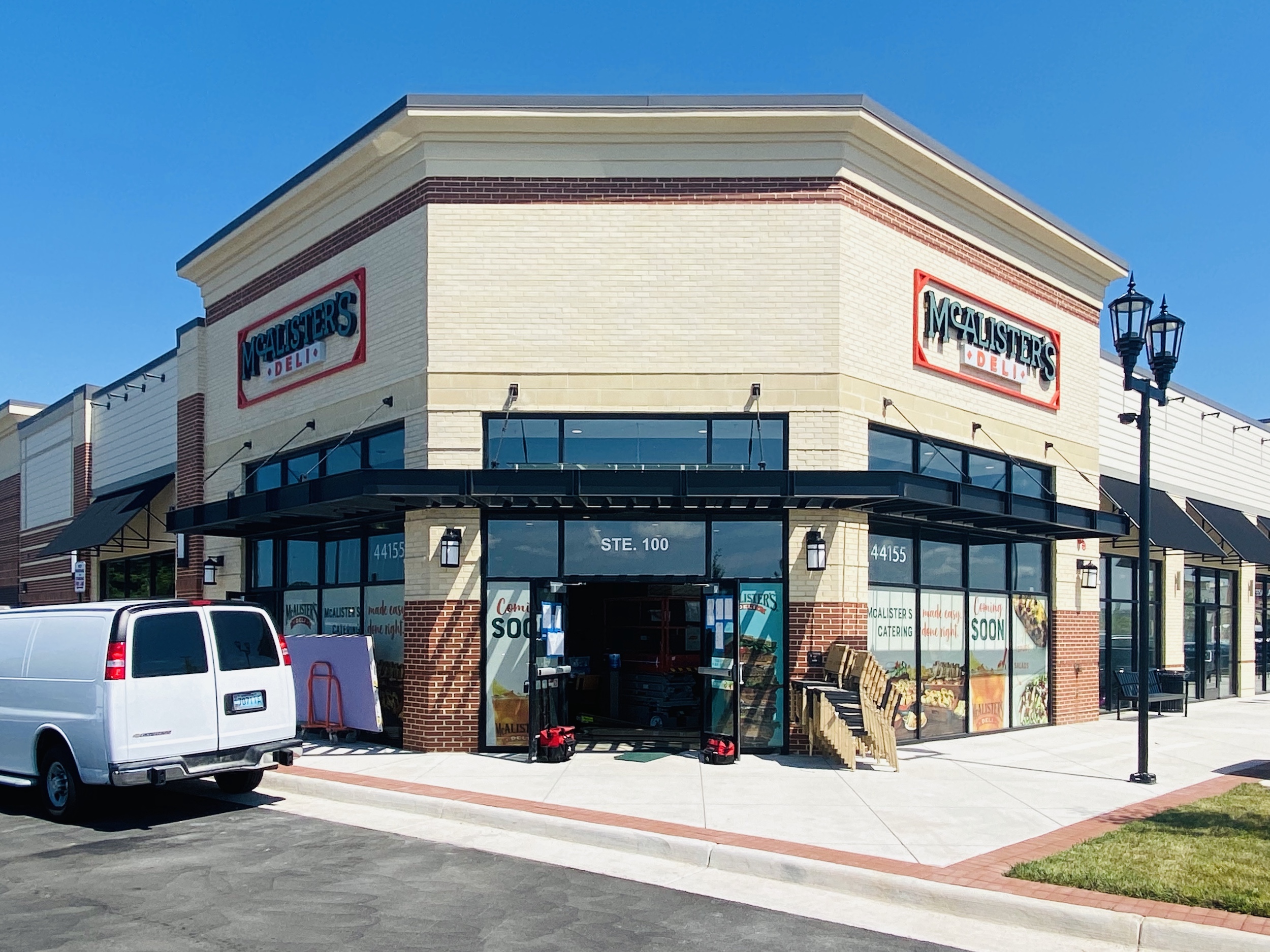 The McAlister’s menu is famous for its stuffed baked potatoes. They also have salads, soups, sandwiches and more. Check out the full menu here. 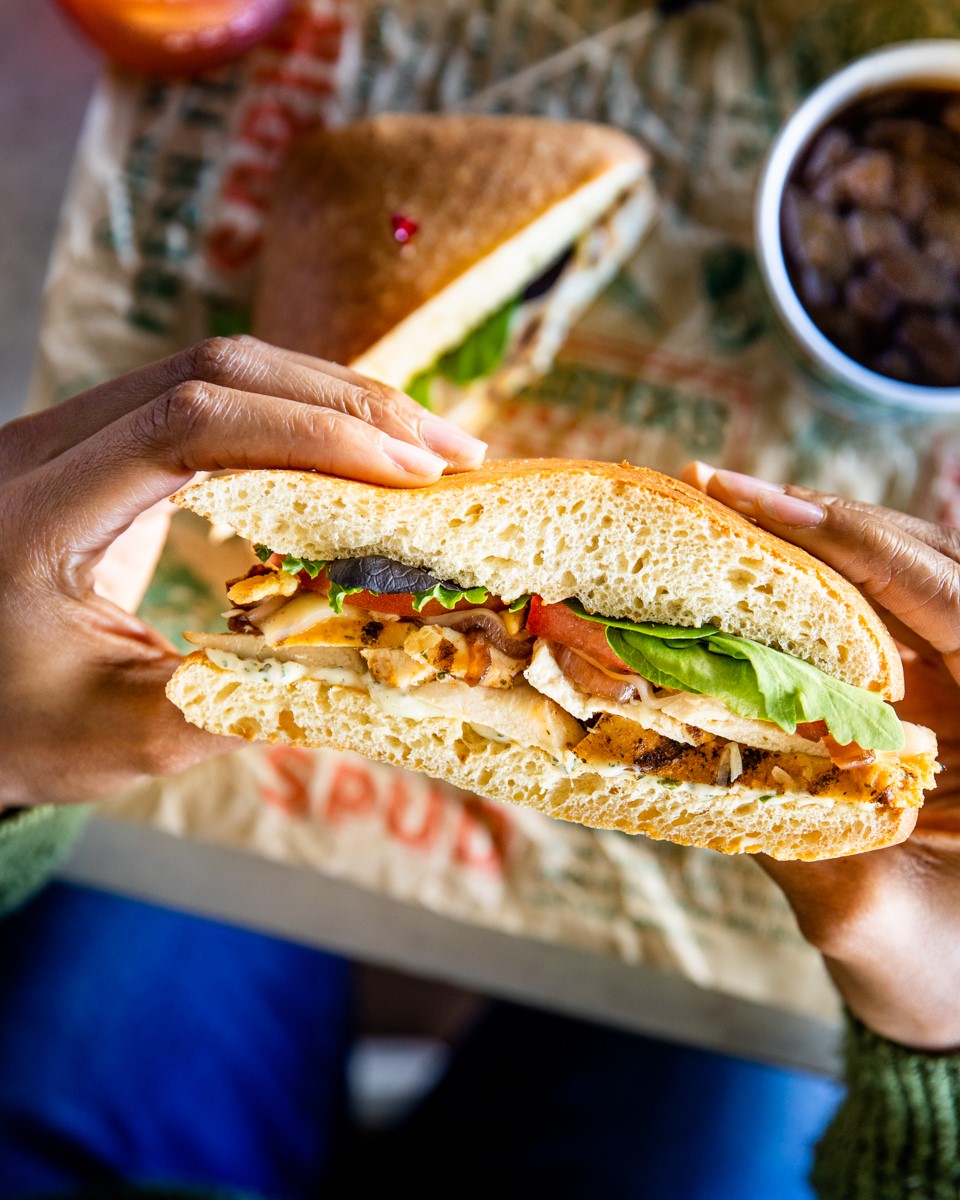 The brand was founded in Mississippi back in 1989. Today, it has more than 400 locations across the country. The owners of the new Ashburn McAlister’s Deli tell us they are aiming to open in early August.