Late every summer, a series of new retail stores appear in communities around the country, including right here in Loudoun. They open their doors for a few months, then close and — like a ghost — disappear until the following year. We’re talking about the Spirit Halloween chain, which often uses large, vacant retail spaces to host its annual pop-up Halloween stores.

Spirit isn’t scheduled to release its list of 2020 locations until August 3, but we know of at least one spot they are apparently planning on using this year. The seasonal super store is reportedly going to take over roughly 10,000 s.f. of the former Kirklands home decor store in Leesburg. That’s in the Battlefield Shopping Center off Edwards Ferry Road. 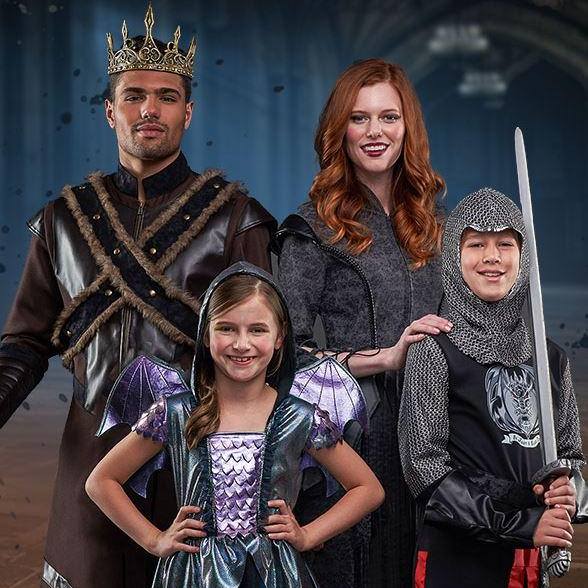 As the name implies, Spirt specializes in costumes and halloween decor. No official word yet on other Spirit locations in eastern Loudoun, but in the past they have used the old Bloom grocery store space in Ashburn’s Village Center at Belmont Greene, as well as empty space at the Cascades Marketplace shopping center in Sterling.