After nearly 10 years in business, the Flame Kabob location at the Village at Leesburg has closed its doors for good. The restaurant, which served Afghani style kabob platters as well as gyros, falafel and other treats, was one of the stalwarts of the shopping center.

A sign hanging on the door announced the news and inside, most of the fixtures and furnishings had been removed. 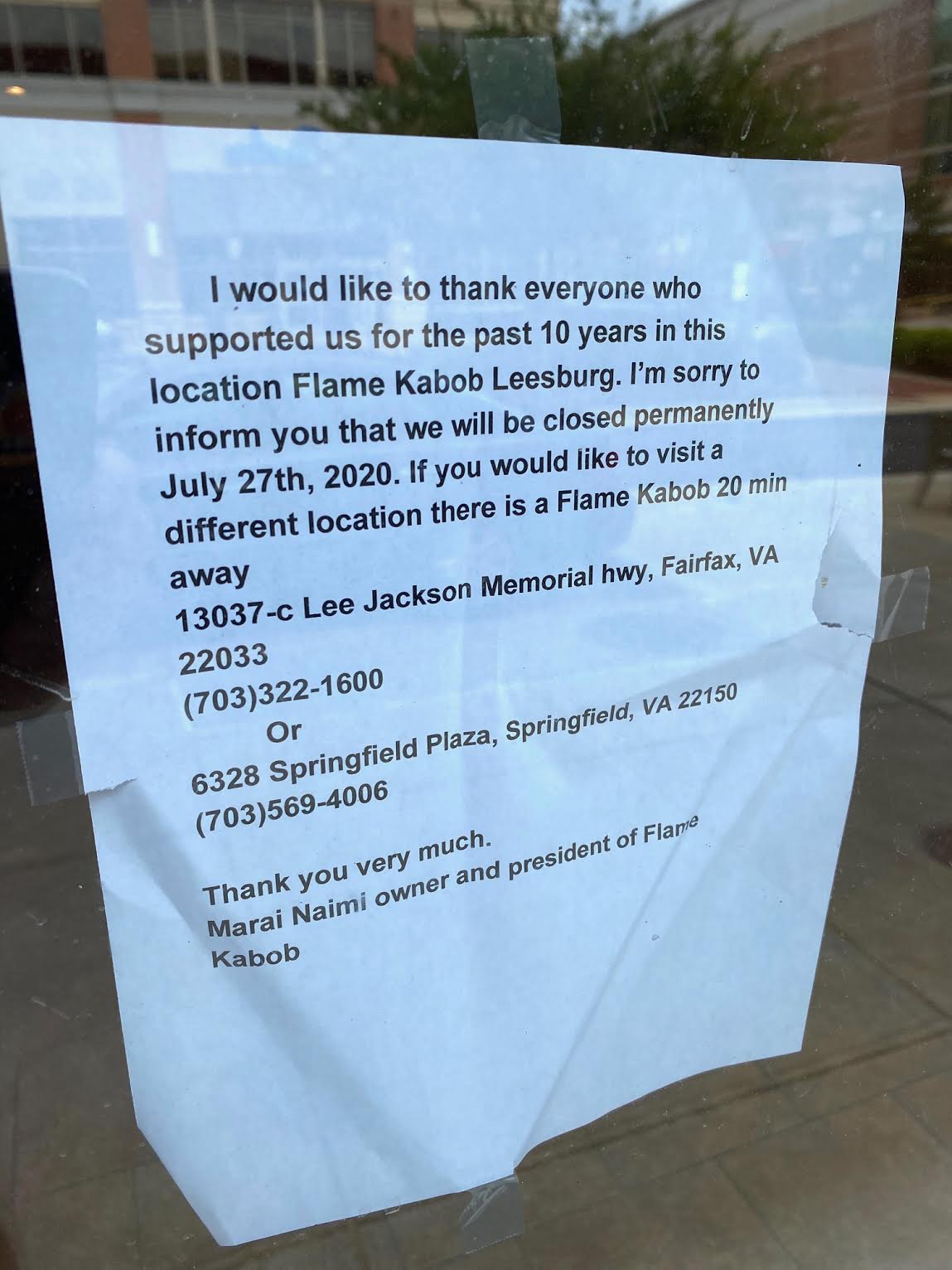 The closure had been in the works for months. The Burn first learned earlier this year that Flame Kabob was likely to close. But it’s never our intention to make things harder for a business already dealing with hard decisions, so we’ve just been keeping an eye on it, waiting for it to be official. 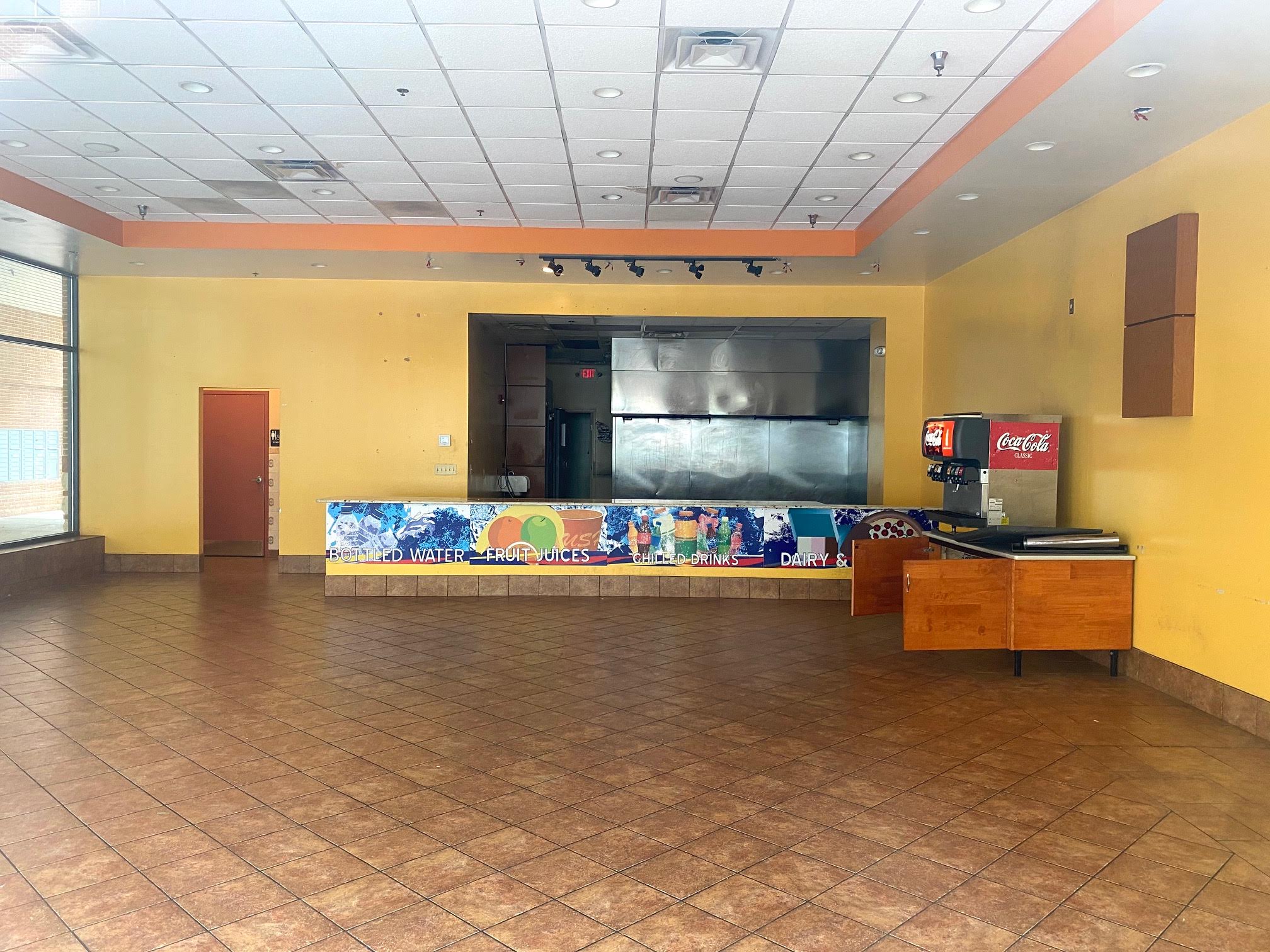 There are two other Flame Kabob locations in Northern Virginia — one in Fairfax and one in Springfield.

Next Post
McAlister’s Deli will open next week in Ashburn

The coffee shop has been in business since 2013.

3 thoughts on “Flame Kabob closes permanently at Village at Leesburg”