After 15 years, the kids’ science center has closed for good. 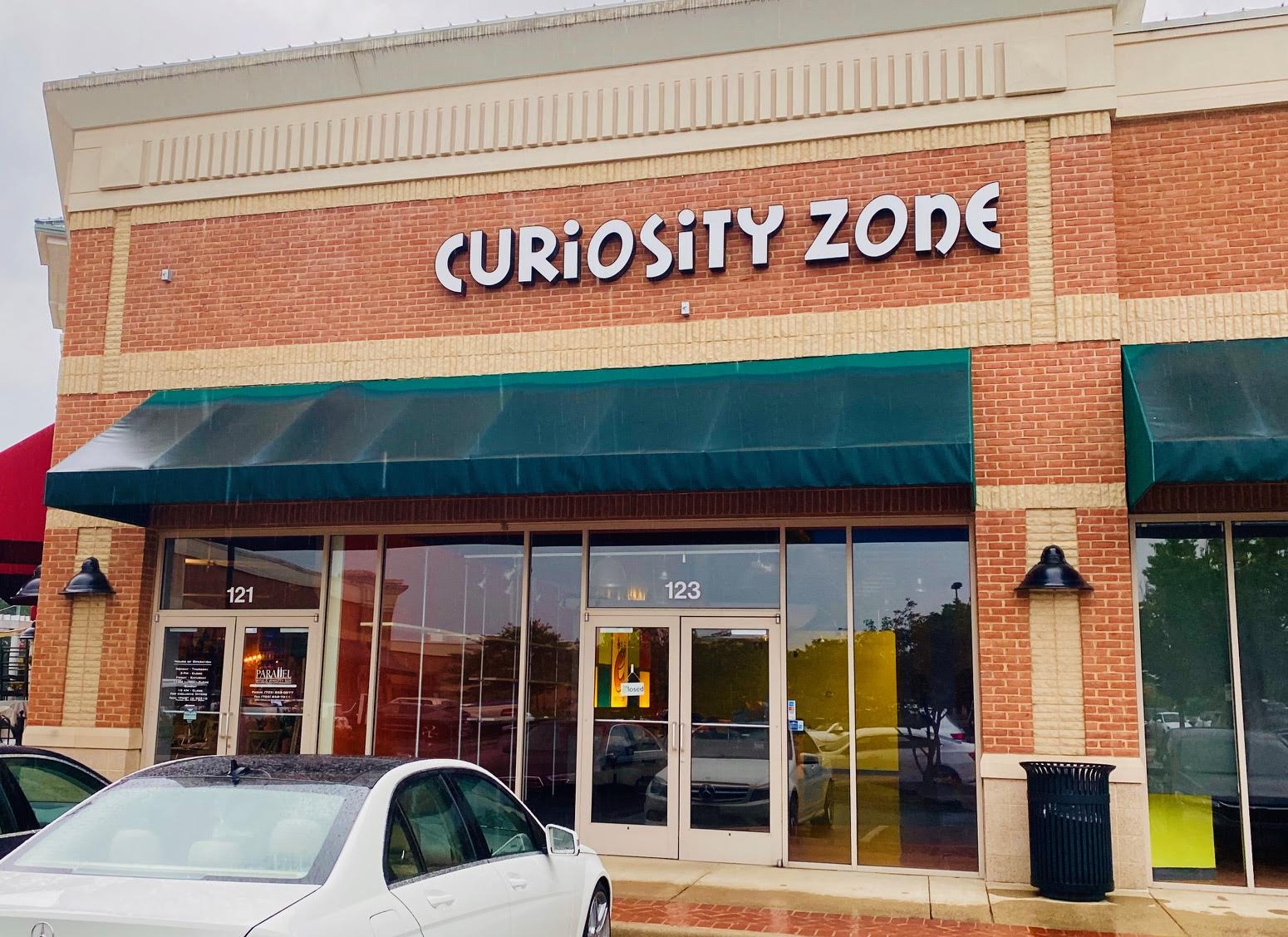 It looks like time has run out for the Curiosity Zone in the Broadlands Village Center. The Burn has been told the science center popular for kids’ birthday parties, summer camps and after school programs won’t reopen after closing during the coronavirus pandemic.

It sounds like the lack of a traditional school schedule may be one big factor. If there isn’t school, there isn’t much need for after school programs. And sure enough — a peek in the windows shows the place is nearly empty and the move-out looks nearly complete. 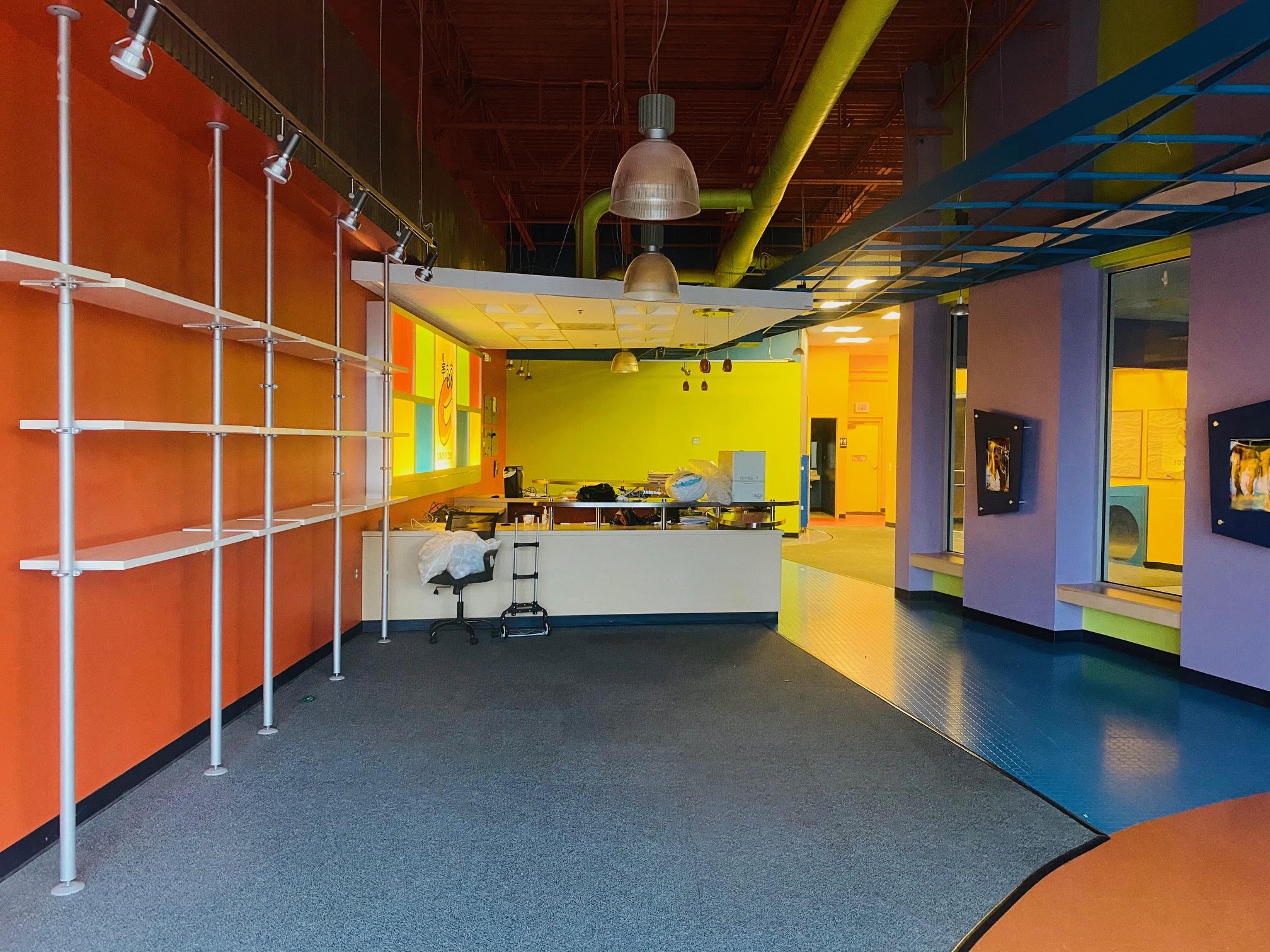 The Curiosity Zone opened in 2005 and has been a staple tenant for the past 15 years in the shopping center at the intersection of Broadlands Boulevard and Claiborne Parkway.

No word on what will take over the Curiosity Zone space. It’s next door to Parallel Wine & Whiskey Bar and would have been a natural space for that establishment to expand. But The Burn was recently broke the news that Parallel was instead expanding into the vacant restaurant spot directly opposite it and creating a special event space known as the Parallel Party Bar.

McAlister's Deli will open next week in Ashburn