The store was only open for roughly half a year before the pandemic closed it down. 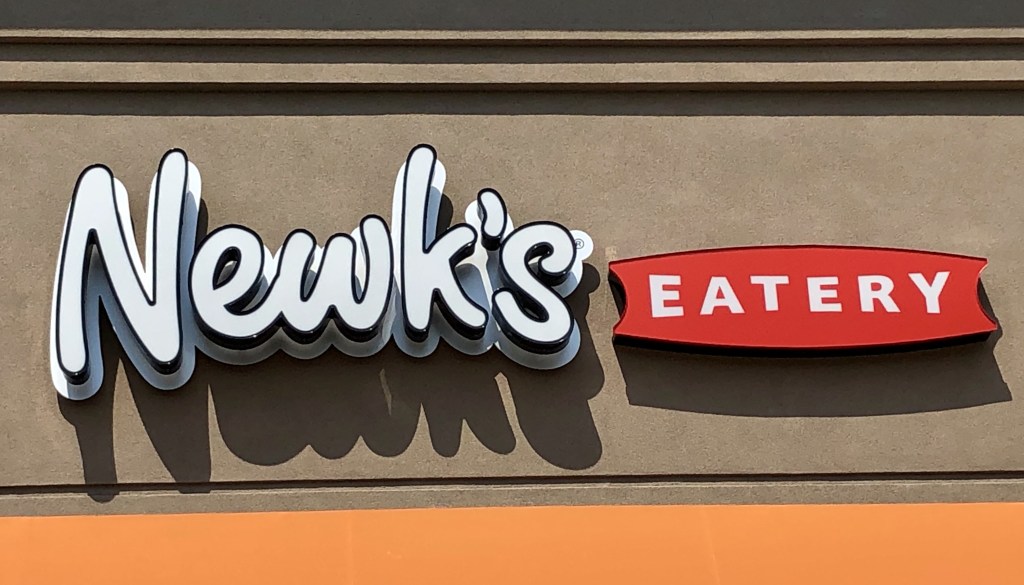 The Newk’s Eatery in Sterling has given up the ghost and permanently closed the brand’s only location in Virginia. The news comes as the entire store — including all its furnishings and equipment — goes up for auction.

As the first Newk’s restaurant in Virginia, it seemed like this was the start of a major push into the region by the national chain based in Mississippi. It opened in Sterling a year ago — July 2019 — to much fanfare, but only lasted roughly half a year before the pandemic closed it down. Now it’s pulling the plug. 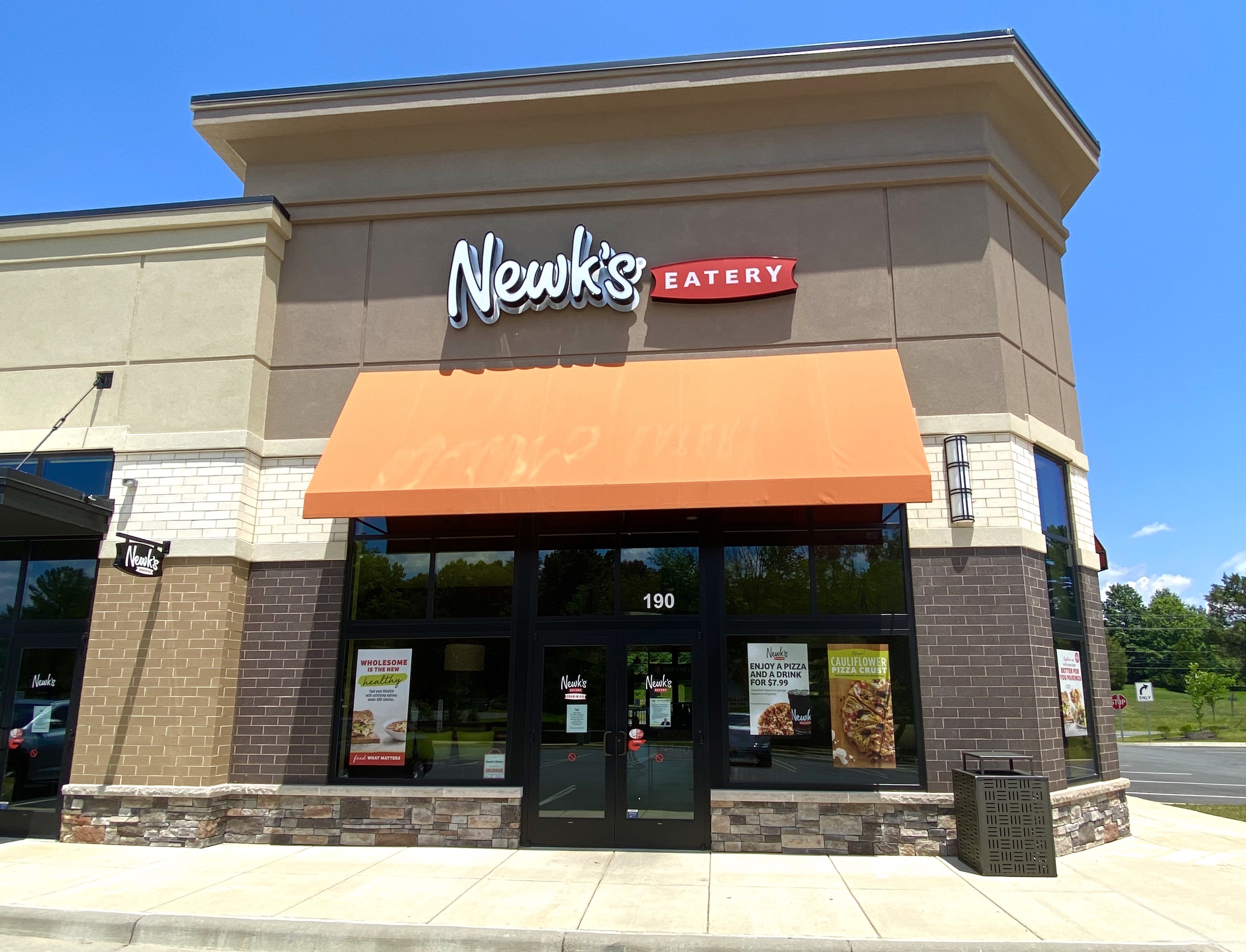 Indeed, rumors that the restaurant wouldn’t reopen from its COVID closure have been rampant, but confirmation only came with the announcement of the location’s liquidation.

Besides the pandemic, Newk’s picked an unusual location for its first area restaurant. It was in the Shoppes at Potomac Corner, at the intersection of Potomac View Road and Route 7. The center is brand new, a bit awkward to get in and out of and roughly half the spaces are still empty. Being an unfamiliar name to the area, in a new shopping center, may have been problematic.

Newk’s has more than 100 locations in the southern United States and features a menu that is reminiscent of Panera, with the addition of pizzas. The next closest to Northern Virginia is a single location in Maryland.