The plan for the eagerly anticipated Ashburn Recreation Center is making slow, but steady progress. Construction bidding on the multi-million dollar project should start this fall with a ground breaking anticipated in early 2021.

It was last September that the county unveiled its first details and images of the future center. The center includes indoor classrooms and meeting rooms, basketball and volleyball courts, a large fitness center and a swimming pool. It will be built on a parcel of land off Broadlands Boulevard, roughly between Clyde’s and the Lidl grocery store. You can check out The Burn’s original report here for all the details. 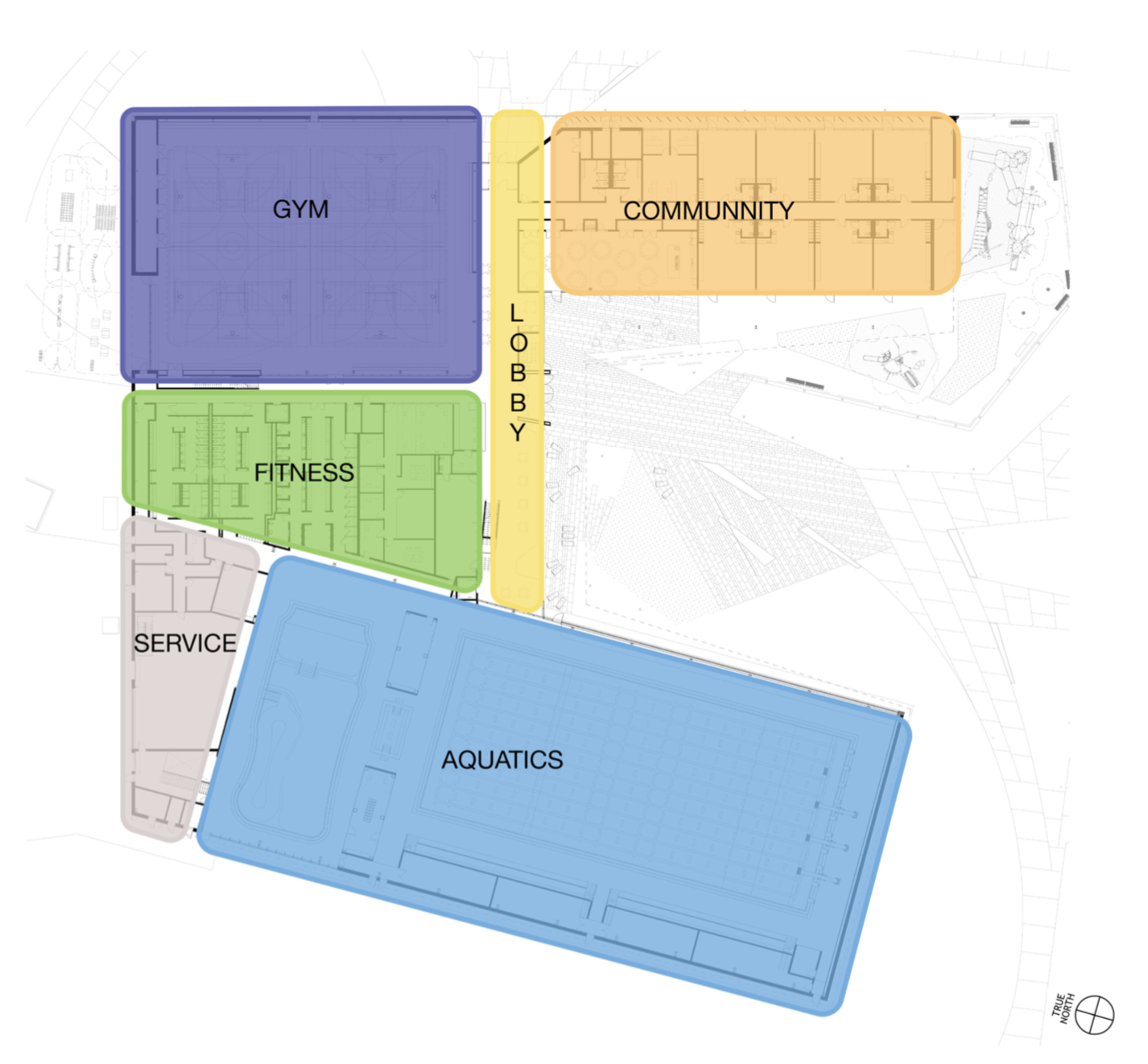 The Recreation Center had a slight setback due to the need to alter plans to allow for additional HVAC equipment, according to Ashburn District Supervisor Mike Turner. This led to a roughly four-month delay. The design phase is roughly 50 percent done and the county has started pre-qualifying general contractors. If and when ground is broken in early 2021, construction is expected to take 24-30 months, meaning we could see the center opening to the public sometime in 2023. 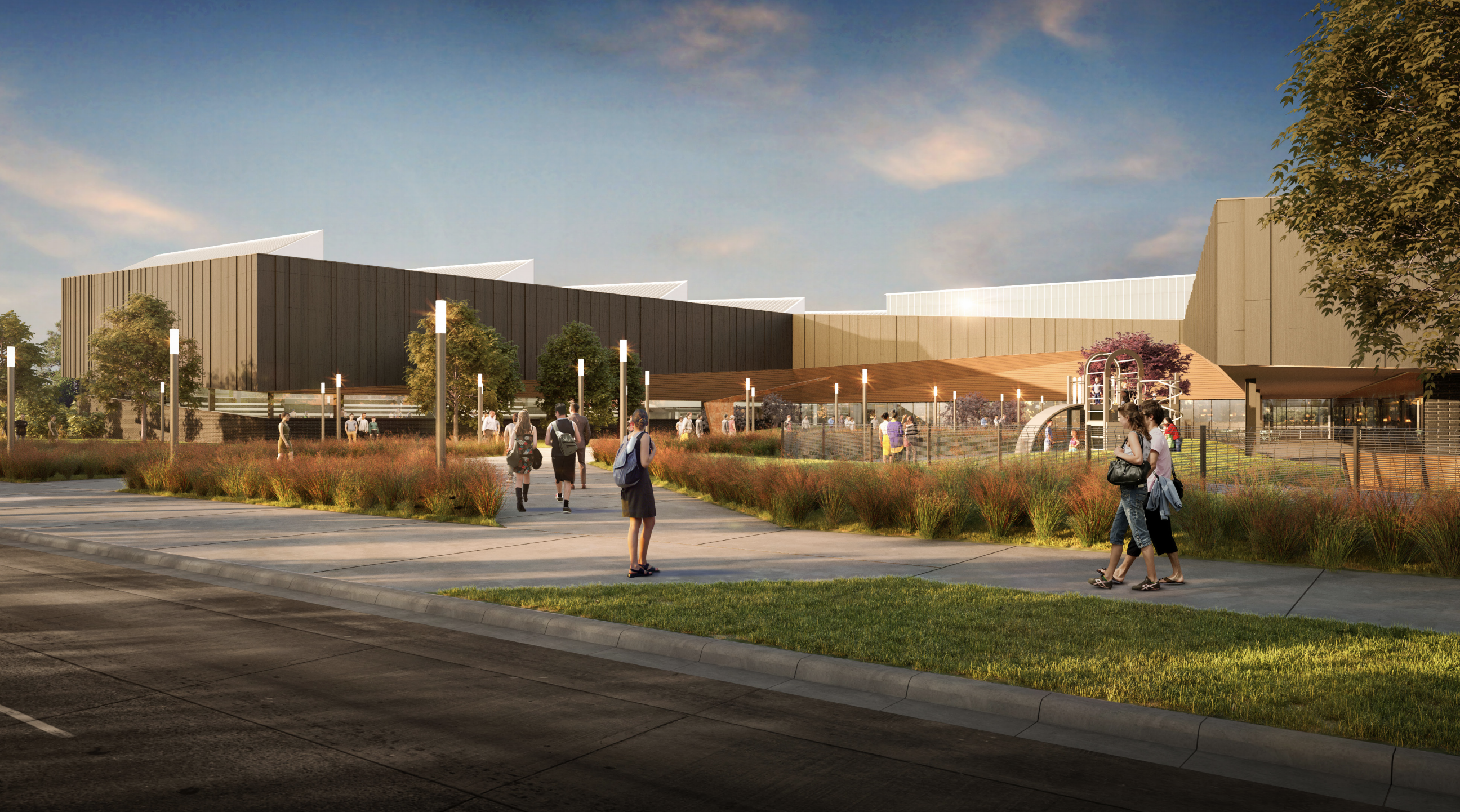 Next Post
New glimpse into the future of One Loudoun

The huge facility will be built just off of Broadlands Boulevard, south of 267.

The new center will be built along Broadlands Boulevard.