Another restaurant closure to report — this one over at the Reston Town Center. Le Pain Quotidien, a French style sandwich shop, bakery and coffee shop, has permanently closed its location there. It’s the closest LPQ to Loudoun.

The restaurant — part of a nationwide chain — originally opened back in November 2017. It sat on Democracy Drive between a Banana Republic store and a Potomac River Running store. 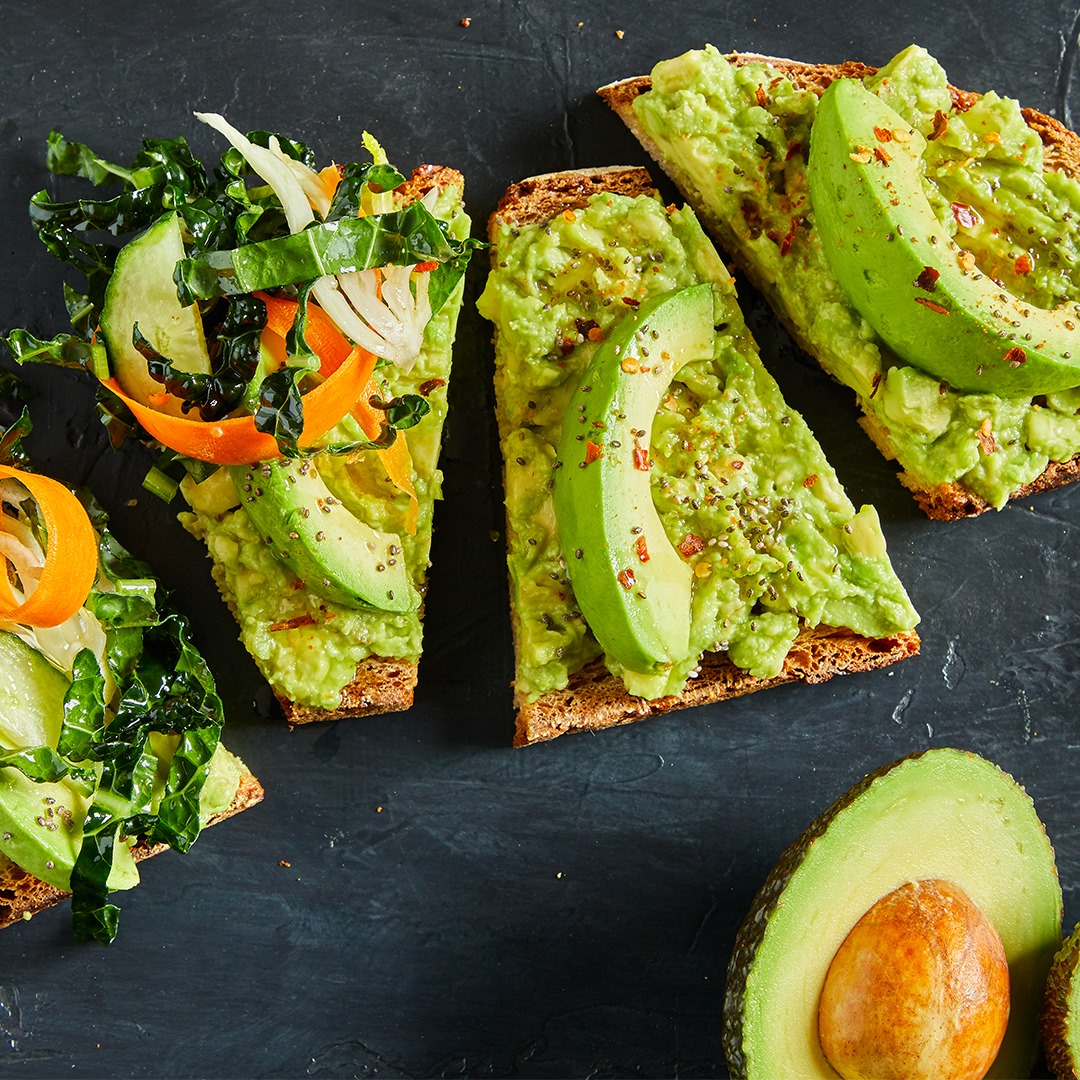 It doesn’t appear the store reopened after the initial wave of coronavirus restaurant closures, and now, a spokesperson for the brand confirms they will not reopen the RTC location. 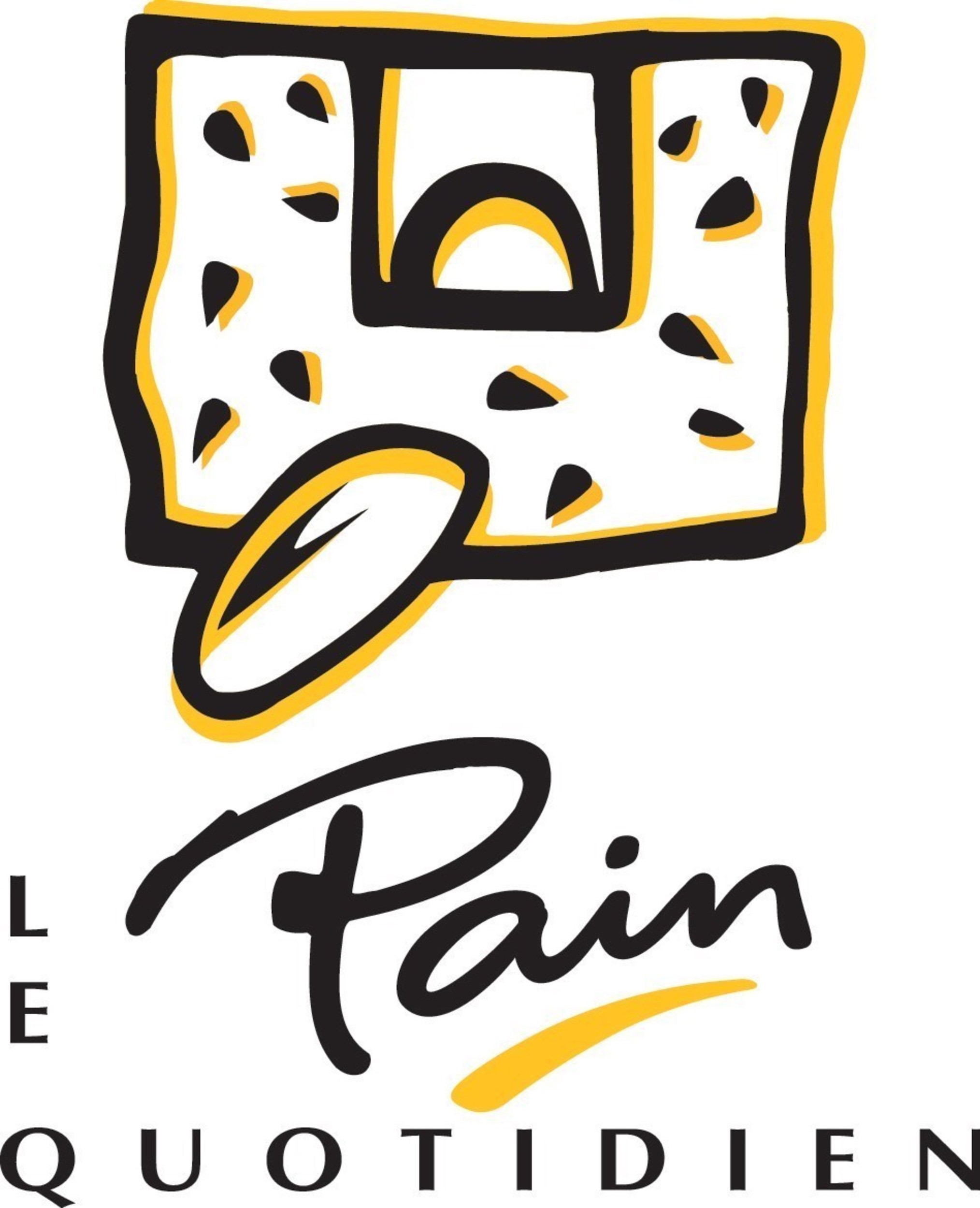 There are many other locations of Le Pain Quotidien in Northern Virginia, DC and the Maryland suburbs but it’s unclear if any of these have re-opened yet. LPQ seems to be slowly reopening stores — primarily in New York City and in California.

*With the Metro Silver Line coming soon, The Burn is exploring restaurants and retail news at Reston Town Center, Reston Station and other similar developments that are Loudoun County adjacent.