Eggspectation in Leesburg closes its doors

Sad news from Leesburg where today the Eggspectation restaurant announced it has permanently closed. A large sign was posted on the front door of the restaurant at the Village at Leesburg. The reason — fallout from COVID-19. 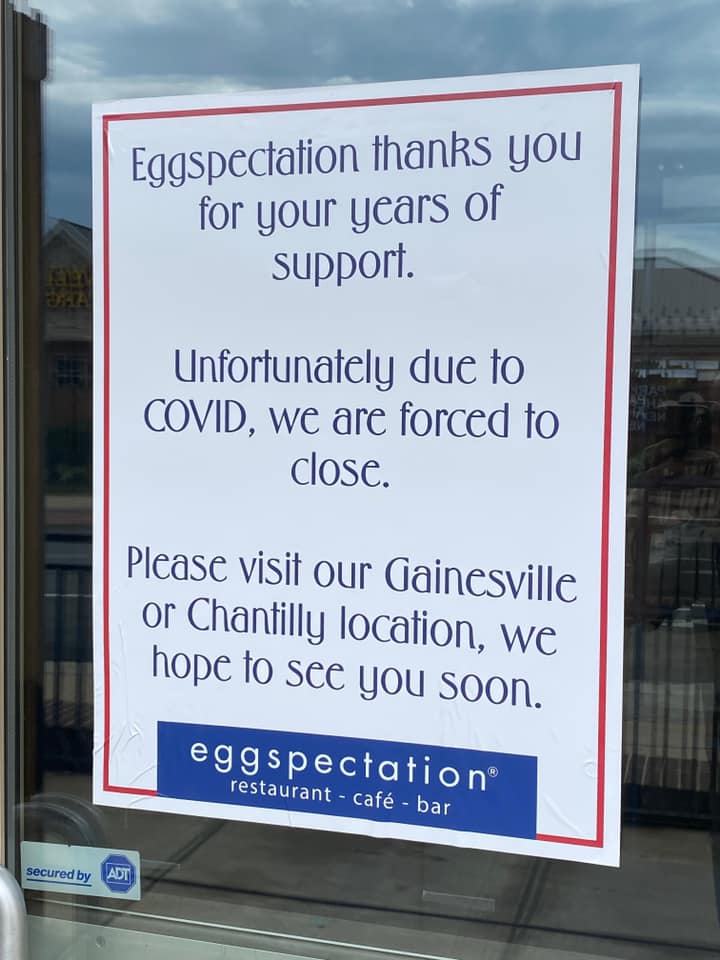 The Eggspectation at VAL opened back in early 2011 and quickly became popular for its brunch style dishes — ergo the name — as well as its large bar and famous Bloody Marys and other libations. 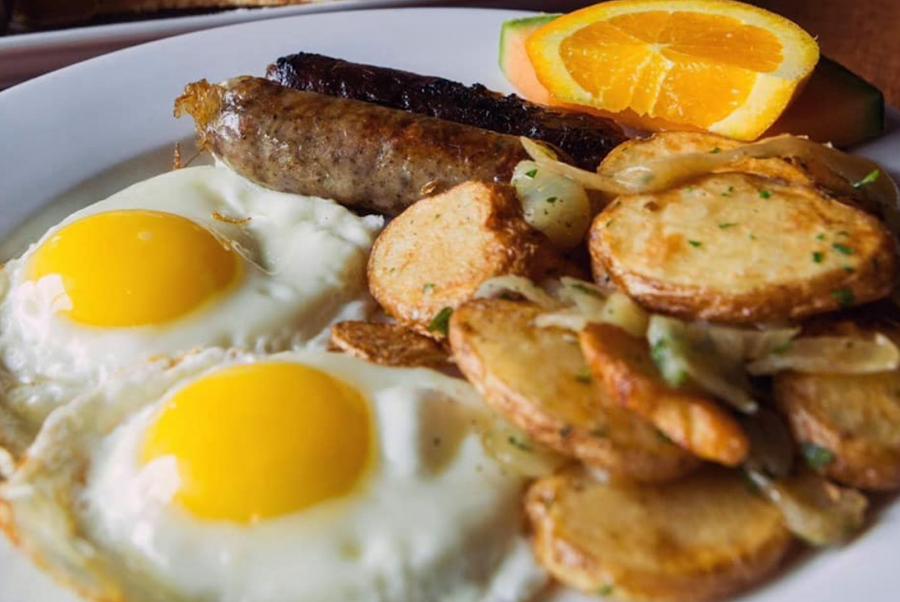 Eggspecation is part of an international brand based in Canada. There are another eight locations in the U.S., most here in the mid-Atlantic. The other Eggspectation restaurants in Northern Virginia —  in Gainesville and Chantilly — are still open.

The coffee shop has been in business since 2013.

9 thoughts on “Eggspectation in Leesburg closes its doors”